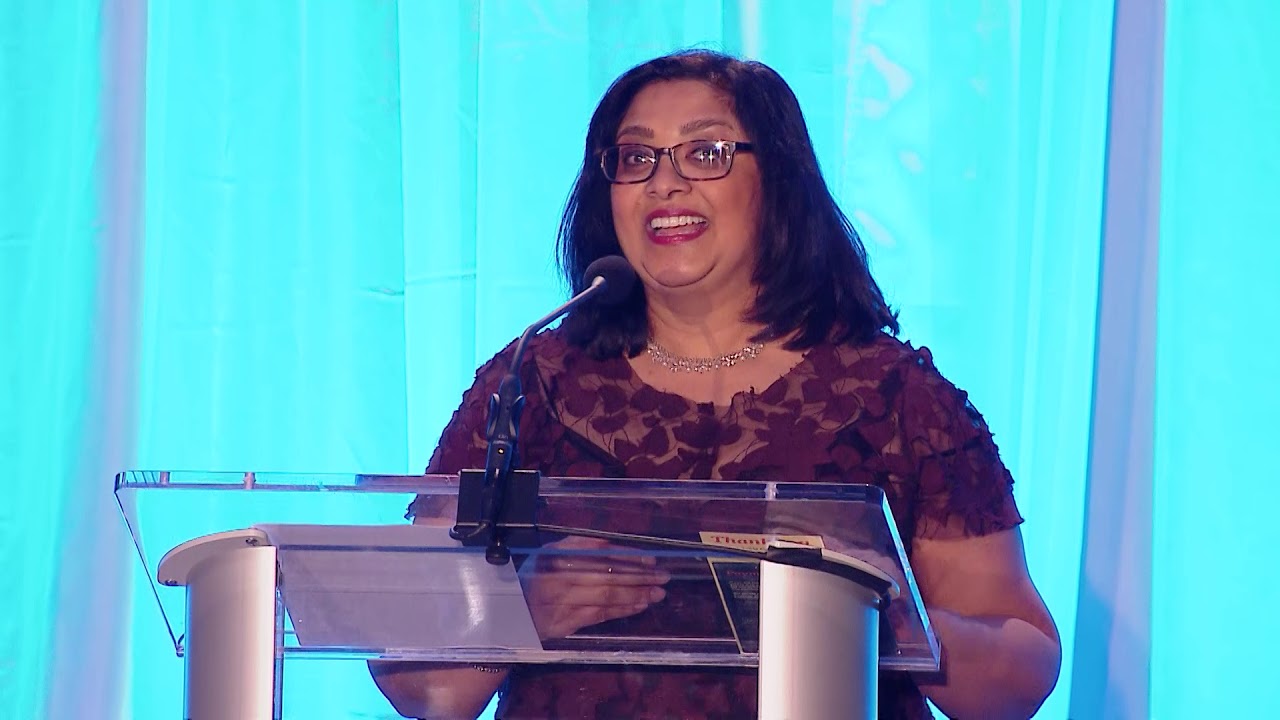 Earlier this summer, State Senator Mona Das (D-Kent) claimed she experienced racism and sexism every day as a member of the Senate Democrat caucus. Das stated, “It was hard to go to work every day. The racism and the sexism and the misogyny that we experience is real. And it’s not okay anymore.”

She also stated, “I am going to say it again. The hate, sexism, racism and misogyny I experienced when that caucus room door closed would shock only the white folks in the room because the brown folks know it’s there.”

Das made her accusations to an audience at the Kent Chamber of Commerce. Naturally, the Kent Reporter picked up Das’ bombshell accusations in an article shortly after. That’s when circumstances took an odd turn.

Following the Kent Reporter’s article, Das backtracked on her statements and accused the paper of misrepresenting her words. When presented with video evidence collaborating the paper’s report verbatim, Das claimed she was complaining about biases in “the entire world.” Caught in a lie, Das reverted to another lie.

Taking Das’ accusations seriously, the Washington Senate launched a review. According to the Seattle Times, the review concluded this week without any evidence of “Democratic state senators making sexist or racist statements in closed-door meetings.” The review did open the door for Das to justify her careless remarks by mentioning concerns about“institutional and unconscious bias” in the Legislature. However, rather notably, not one member of the Democratic caucus corroborated Das’ story in any way.

Das is an embarrassment to the 47thLegislative District – her wild, careless lies cost taxpayer dollars. If she had any shame, Das would reimburse the Legislature for the investigation conducted into her lies. Of course, we aren’t holding our breath.

We also wonder if Senate Majority Leader Andy Billig (D-Spokane) is going to hold Das accountable for her lies, or will he attempt to pivot with a discussion of institutional racism, as he attempted to do with the Seattle Times?

Playing the Left’s go-to victim card, Das chose to lie about her victimhood to advance her public profile – and there is nothing lower than lying about being a victim. We’ll see if there is any accountability in the Senate Democrat Caucus.