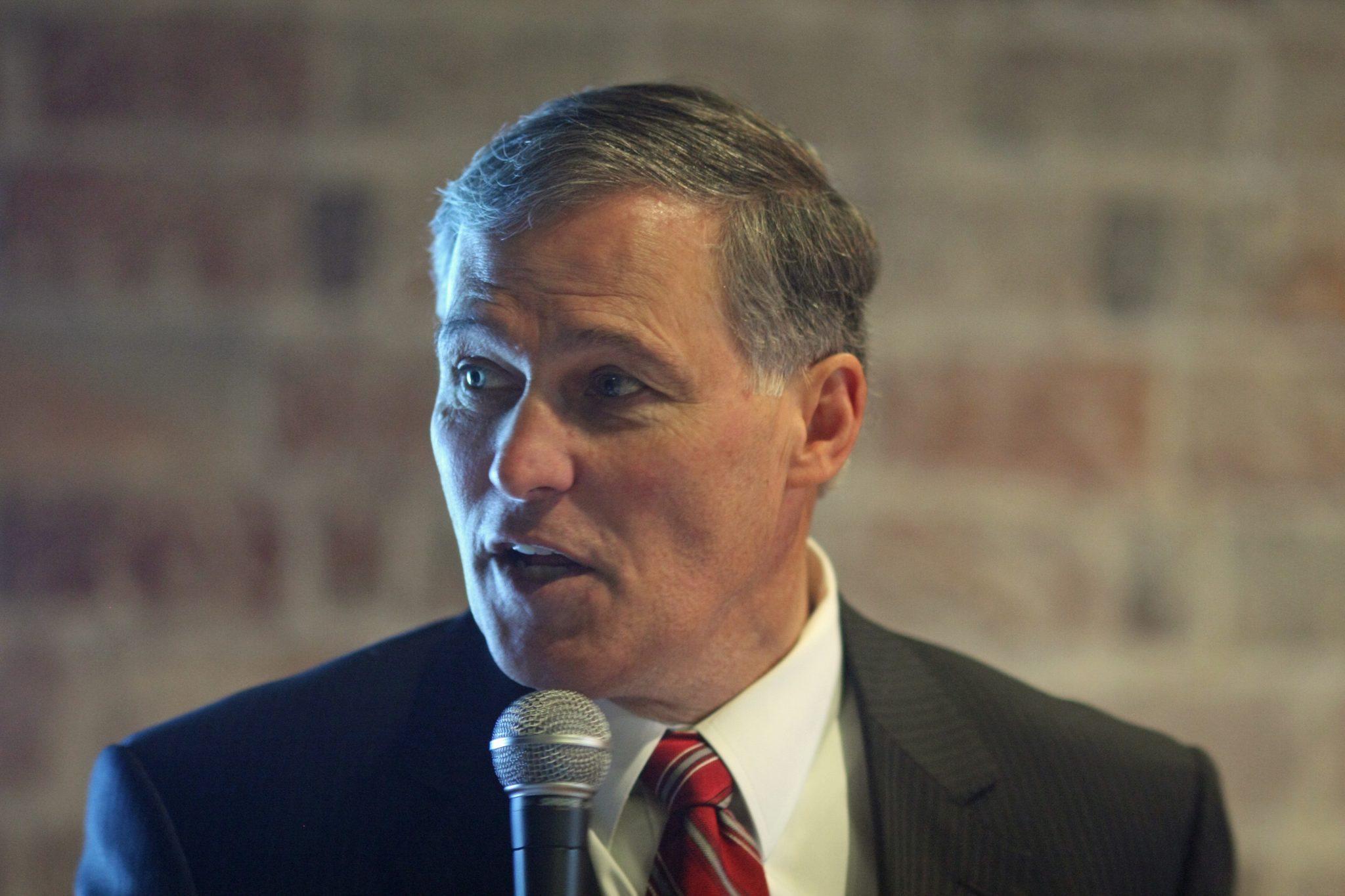 It is official, the U.S. Department of Education pulled Washington State’s No Child Left Behind waiver because Democrats refused to stand-up to the Washington Education Association (WEA), our state’s powerful teachers’ union, and use student performance metrics as an aspect of teacher evaluations.

Washington becomes the first state to lose its waiver—a whopping $40 million loss in federal education grants directed toward low-income children. As a direct consequence of the loss, “nearly every school in the state will be labeled as failing, since Washington schools have fallen short of the performance standards established under the federal law.”

Of course, all this would not have happened if state Sen. Rosemary McAuliffe—and, other Democrats—did not buckle under the pressure of the WEA and vote against a bi-partisan bill she introduced. A bill that would have made a simple adjustment to state law to meet federal requirements. Why? McAuliffe has some outstanding campaign bills the WEA is helping her pay off.

Washington’s loss is further testament to the fact that Gov. Inslee’s “secret sauce” isn’t all that great. Contrary to his full expectations, Inslee failed to convince the Education Department to give our state a pass.