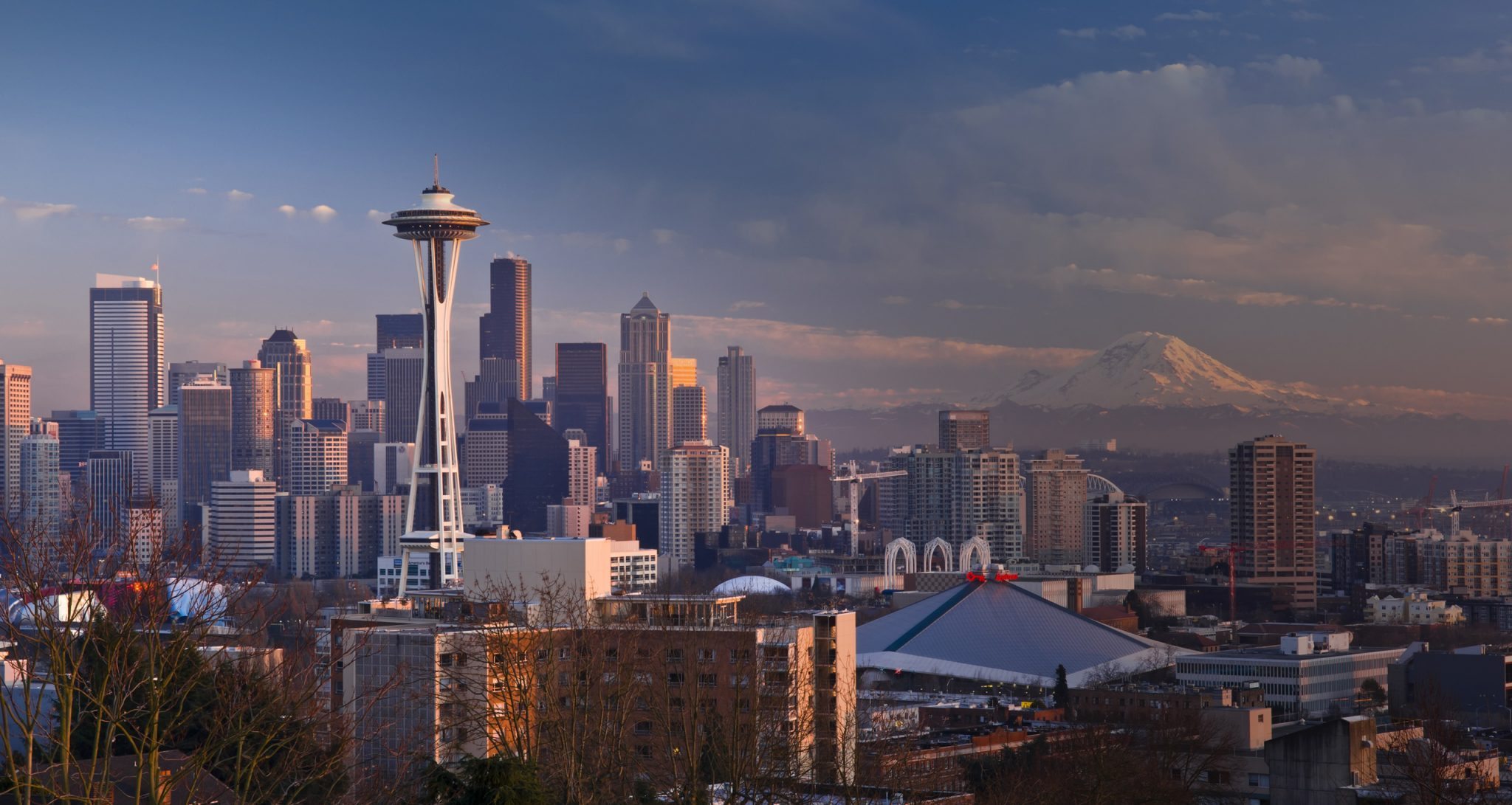 Last week, the city of Portland launched a pilot program to buy one-way tickets for homeless people who say they have family to stay with in another city. Portland insists that — prior to purchasing the tickets — agents verify whether or not the person actually has family to stay with. They also plan on making follow-up calls to check-up on the person — though it’s unclear how that would help if the person is already back on the streets.

Seattle, of course, is bound to be a popular destination. But, according to reports, some cities have been purchasing one-way tickets to Seattle for their homeless for quite awhile. KIRO 7 reports:

In November, KIRO 7 spoke to Teman Crawford a twice-convicted felon living on the streets of Seattle. He said police in Oxnard, California, had gotten him a bus ticket to come to Seattle.

“It was $116. They said it was a once-in-a-lifetime opportunity. Don’t come back,” Crawford said.

When asked why he picked Seattle, Crawford said his friends had called this the “land of opportunity.’“

“There’s a lot of angels up here. A lot of love. People buying people brand new tents, giving them blankets, putting food in their stomachs,” he said.

On Friday, a homeless man named Steve told KIRO 7 he was given a bus ticket to come to Seattle from Phoenix.

He said he told the Phoenix location of St. Vincent de Paul that he wanted to come to Seattle where he has relatives. They purchased the ticket for him, but he admits now he does not actually have family here.

Steve said he has a much better chance of surviving in Seattle, compared to Phoenix. He said he wanted a change in scenery, and he preferred the weather here.

He added, “You can never starve in this town, everyone feeds you.”

Seattle is the “land of opportunity” … for enabling homeless people. And, how could it not be with leaders like Socialist Seattle City Council member Kshama Sawant who thinks it’s helping the homeless to install public bathrooms to address the unsanitary conditions in Seattle’s “The Jungle”?

Of course homeless people view Seattle as the “land of opportunity.” As Shift reported, a far-Left commission in Seattle recently issued the ridiculous recommendation to allow “safe consumption sites” for homeless individuals to “legally get drunk or high in public without fear of arrest.”

Now there’s a ”land of opportunity”.

Meanwhile, Seattle Mayor Ed Murray announced a new position in city government, Director of Homelessness. The bureaucrat will make a whopping $160,000 a year. Supposedly, the Director of Homelessness will be responsible for enabling those on the streets with more far-Left policies like the freedom to “legally get drunk or high in public.” That’s another opportunity.

We could go on… but it gets rather depressing.