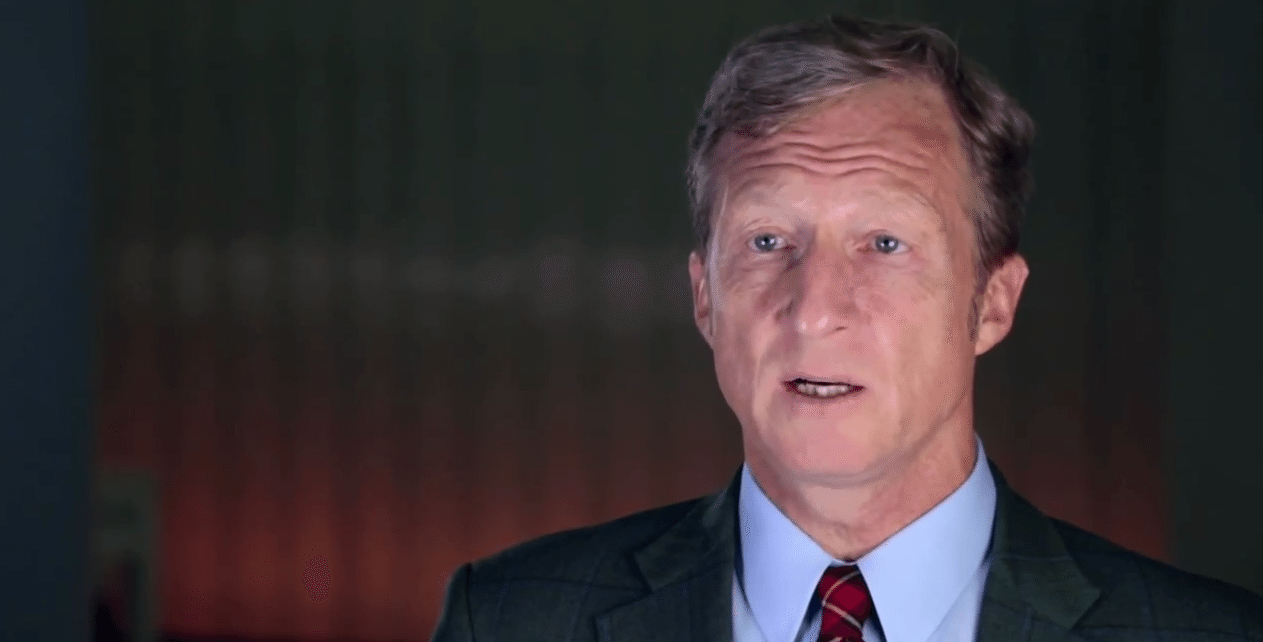 As sure as the tides, you can count on political candidates trying to make hay out of their opponents’ fundraising. The message is always the same: The other guy’s money is evil and mine is hunky-dory.

We don’t even understand why candidates bother – these arguments never get very far with voters. The accusations and counteraccusations have been made so many times they’re just noise. Voters are inured to it, and they’re apt to think candidates from both parties are complicit in the race for campaign cash.

That’s not to say it’s simply “a pox on both their houses,” with no egregious examples. Take JZ Knight, for instance, the Thurston County mystic who claims to channel the spirit of a 35,000-year-old warrior spirit named Ramtha.

Knight is a major donor to national and local Democrats. So it was mighty embarrassing for the Party of Inclusion when videos surfaced of Knight – during her Ramtha channeling time – disparaging Mexicans, Jews, and Catholics.

“They’re poison,” Knight/Ramtha said of Mexicans. She described immigration as “the invasion of the Mexicans, who breed like rabbits”. You’d think Democrats would have been falling all over themselves to return Knight’s money, but no. Washington State Democrats gave away $70,000 Knight donated, but only after pressure from interest groups.

Knight’s local Democrats decided to be a little more shameless than that. From 2014-16, Thurston County Democrats accepted $216,000 from Knight. She was, far and away, the largest benefactor of local Democrats. Despite internal debates, Thurston Democrats couldn’t bring themselves to turn down the money.

Are Manning and Thurston Democrats guilty by association? Well, they either:

So will any of them go on the record to say they think Ramtha is the real deal? Or why accepting money from someone who openly trashes many groups is just A-OK?

But most of the time, it’s just lame

Knight is, to be sure, an odd case (just don’t tell that to Salma Hayek) – the exception that proves the rule. Most hits on the opposition’s fundraising are far more self-serving, and pledges “on principle” are actually pretty meaningless.

Take the race in the 8thCongressional District to succeed retiring Rep. Dave Reichert (R-Auburn). Former state senator Dino Rossi, the lone Republican in the race, has raised the most – over $2 million. A passel of Democrats is duking it out to take him on, and doing what they have to do to differentiate themselves.

The leading Democrat in fundraising is Kim Schrier, a pediatrician from Sammamish, who has topped $1 million. The Seattle Times reports:

Schrier’s campaign got a boost late last year when she was endorsed by EMILY’s List, a national fundraising powerhouse that helps elect Democratic women who support abortion rights.

She also announced Monday that she would not accept donations from corporate political-action committees (PACs).[underlining added]

Another Democrat in the race, Jason Rittereiser, made the same pledge about corporate PACs. But is that a principled stand by Schrier and Rittereiser? It’s hard to see how. It’s a little like Jay Inslee taking on President Trump– it’s hard to call it “bold” when it costs Inslee nothing.

Corporate PAC money probably wasn’t going to start pouring in to Schrier and Rittereiser. Rejecting it isn’t “principled” if you weren’t going to get business support in the first place. Dino Rossi could announce he won’t accept donations from EMILY’s List too, and it would count for about as much.

It’s only April, so there will be plenty of “principled stands” to come. When you hear a politician tout their goodness through one of these attention-getting stands, ask yourself: Does it actually cost them anything? That’s kind of necessary for it to actually be principled.