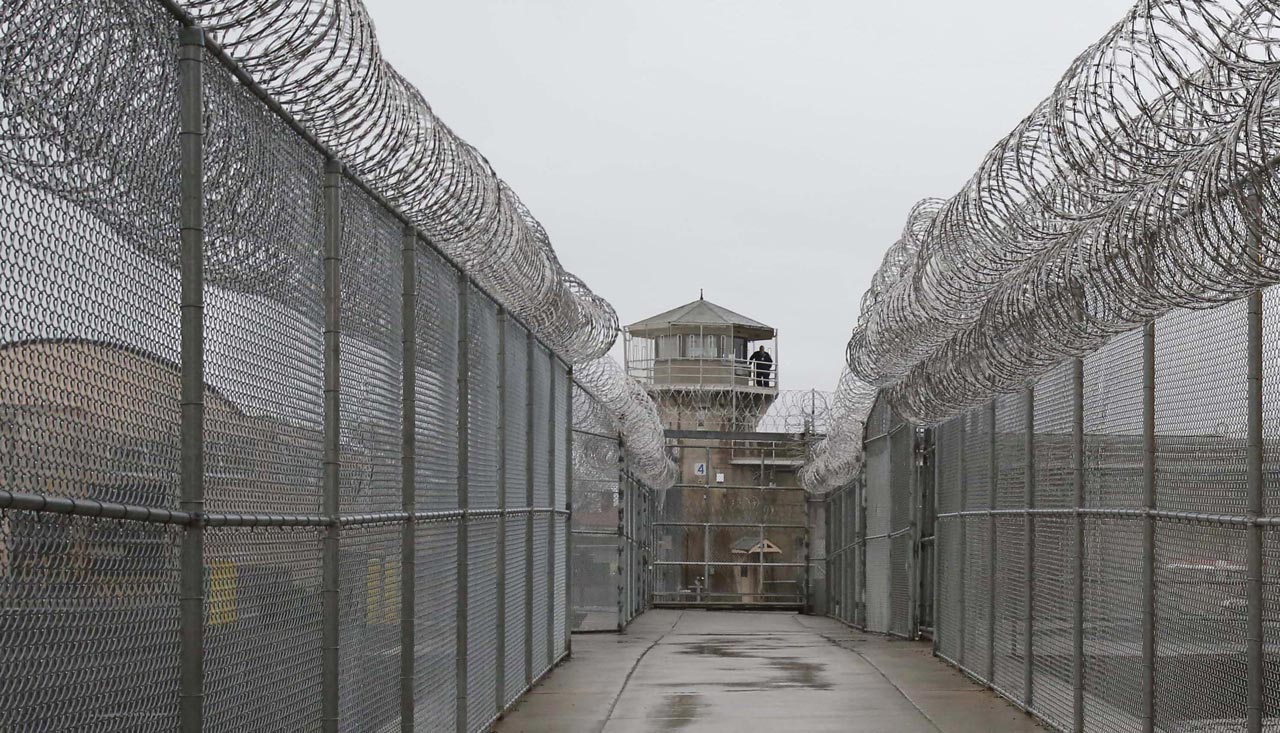 Last week, in a surprisingly sensible move for the highly partisan and Democratically controlled Washington Supreme Court, the justices narrowly ,  ruled 5-4 to deny a motion to release thousands of prisoners from state prisons early. The plaintiffs in the case argued that early release was warranted, because of the potential risk of catching the coronavirus in the confines of the prison..

While it’s good for public safety that the case was thrown out, it’s shocking there were four justices who felt it would be a good idea to just let the prisoners go free.

Earlier this month, Democrat Governor Jay Inslee released 1,100 prisoners before they had completed their sentences, in an effort to reduce prison overcrowding. The Inslee “get-out-of-jail free card” was issued to DUI criminals, burglars, and drug dealers. The latest stats from the Office of Financial Management show that the 1,100 Inslee-released inmates represented about 16% of the prison population.

The prisoners under consideration for release last week had much more serious crimes on their records. In its arguments against the petition, the Attorney General’s office suggested that one selection criteria would have made about 12,000 prisoners eligible for release. Or in other words, about 75% of the current prison population. The criteria would have included violent criminals such as the Green River Killer, Gary Ridgway.

The petition to release the additional prisoners was filed by Columbia Legal Services on behalf of five prisoners on March 24th. Arguing on behalf of its clients, Columbia’s lawyer claimed that prisoners were the only group of individuals in Washington State which cannot practice social distancing, and asked for an immediate action to be taken to reduce the prison population.

That argument, however, doesn’t hold water.

There is at least one other group that has to be in close proximity and doesn’t have a choice how close they are to other people. In fact, there is a pretty good chance they will have to stand next to someone who is known to have the coronavirus. That group is the healthcare workers who are so valiantly placing their own health on the line voluntarily to heal the sick of Washington State.

Certainly, the risk to the inmates from the virus shouldn’t be minimized and the state should be doing what it can to help our prison populations stay healthy, but the prisoners also have to help themselves. Over 100 prisoners at the Monroe Correctional Complex started a riot on April 9th, and refused to follow rules put in place to prevent further spread of the virus. Department of Corrections staff continue working to prevent the virus spreading, though prisoner isolation and using appropriate medical precautions.

In a strange twist of fate, Democrat Senator Patty Kuderer might actually get what she wants, after arguing earlier this year for the restoration of voting rights for felons before they have completed serving their debt to society. At lease she didn’t go as far as actually letting them out of prison before they had served their time.

The question we should be asking of the four Supreme Court Justices who ruled in favor of the petition – ‘Why would you let 75% of the criminals in our system out on our streets?’

These are difficult times, and thankfully the Supreme Court didn’t make it worse this time.