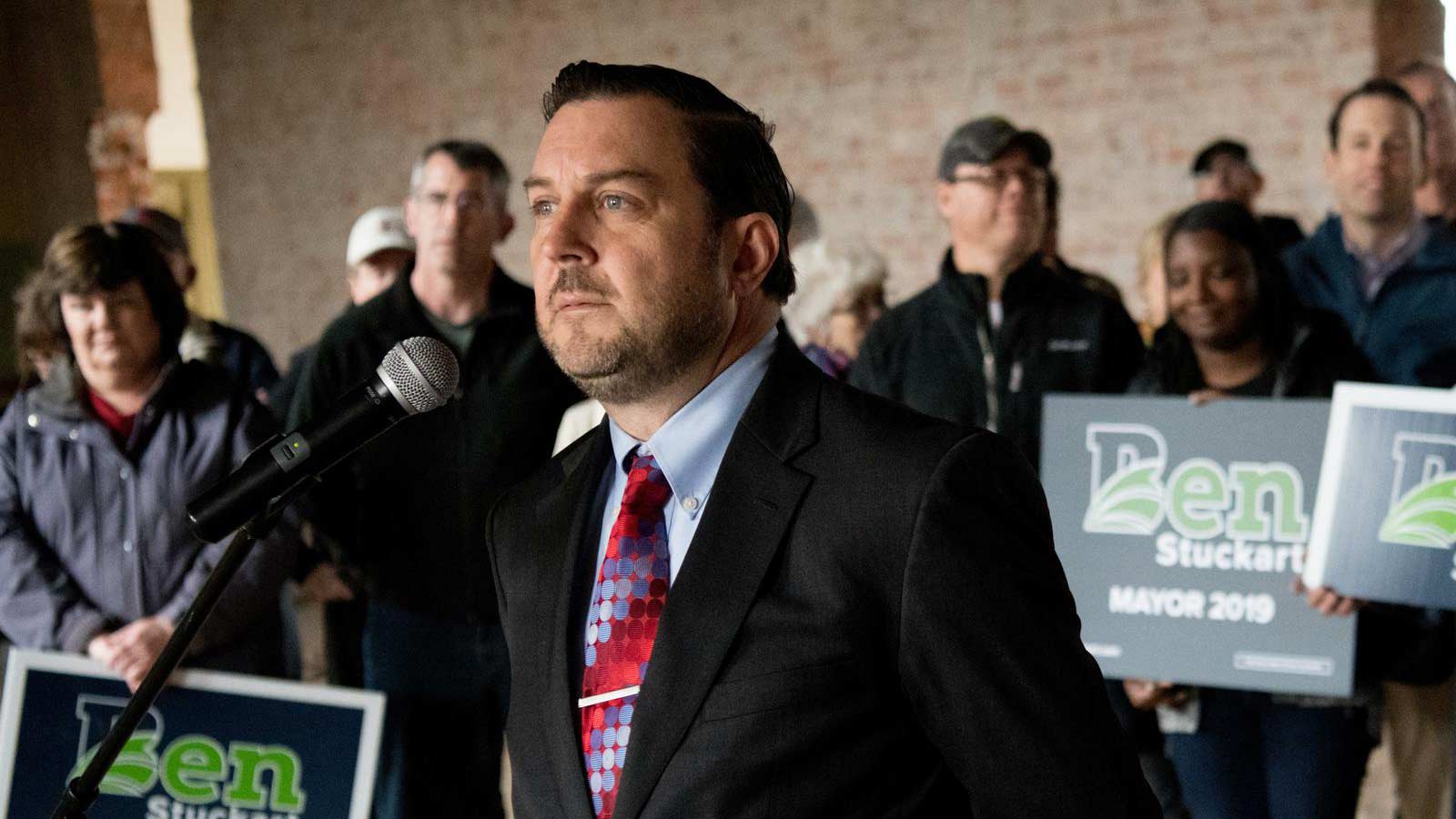 The PAC run by the Spokane Fire Fighters Union has been hit with a formal Public Disclosure Commission (PDC) complaint regarding the lack of accounting of between $66,000 – $73,000 that has been siphoned through their bank account.  This mysterious money is part of the largest contribution that is paying for the negative ads against mayoral candidate Nadine Woodward which are currently running on Spokane television. It is also the latest of many ethics and PDC complaints between the firefighters’ union and Ben Stuckart.

Olympia resident Glen Morgan has filed a complaint with the Washington state PDC stating that between $66,408.28 – $73,408.28 was unaccounted for in the Spokane Fire Fighters’ financial filings. There is no listing of who donated this large amount of money and no record of the money being deposited.

Further, Morgan points out that that since the average monthly contribution the Spokane Firefighters normally receives is approximately $4,200, this secretive money is a rather large and unique influx of cash into their account.

Upon receiving this mysteriously large contribution, the firefighters then contributed $80,000 to the Citizens for Liberty and Labor, the group that is responsible for the 30 second negative ad against Woodward.  The firefighters $80,000 contribution is by far the largest amount any group has given to Citizens for Liberty and Labor who has thus far bought nearly $125,000 of airtimeon Spokane broadcast and cable television.

(It is ironic that an ad that attempts to portray legal contributions in a negative light is financed by funds that are questionable and mysterious at best and highly illegal at worst.)

Paying $80,000 for these negative ads against Woodward is also by far the largest expenditure of the firefighters PAC.  Besides this large and unusual outlay, the PAC has donated $5,000 to the Spokane Democrats, $2,000 to Karen Stratton’s city council race, $1,000 each to Ben Stuckart’s mayoral campaign, Jerral Haynes’ school board race, and Breean Beggs’ city council campaign.

This latest round of questionable activities follows a historic pattern of ethics violations and PDC fines from the cozy relationship between Ben Stuckart and the Spokane Firefighters Union.  Most notable of these infractions were the 2014 City of Spokane ethics violation when Stuckart, who was in his current position as city council president, was fined an unprecedented $250 for leaking internal memos to the firefighters over a pressing legal matter between the city and the union.  In 2017, the firefighters’ union had to pay a $7,000 fine (scaled down from the maximum $10,000 fine the PDC originally levied) for failing to accurately report their financially activities in the 2015 Spokane municipal elections when Stuckart won re-election as Spokane Council President.