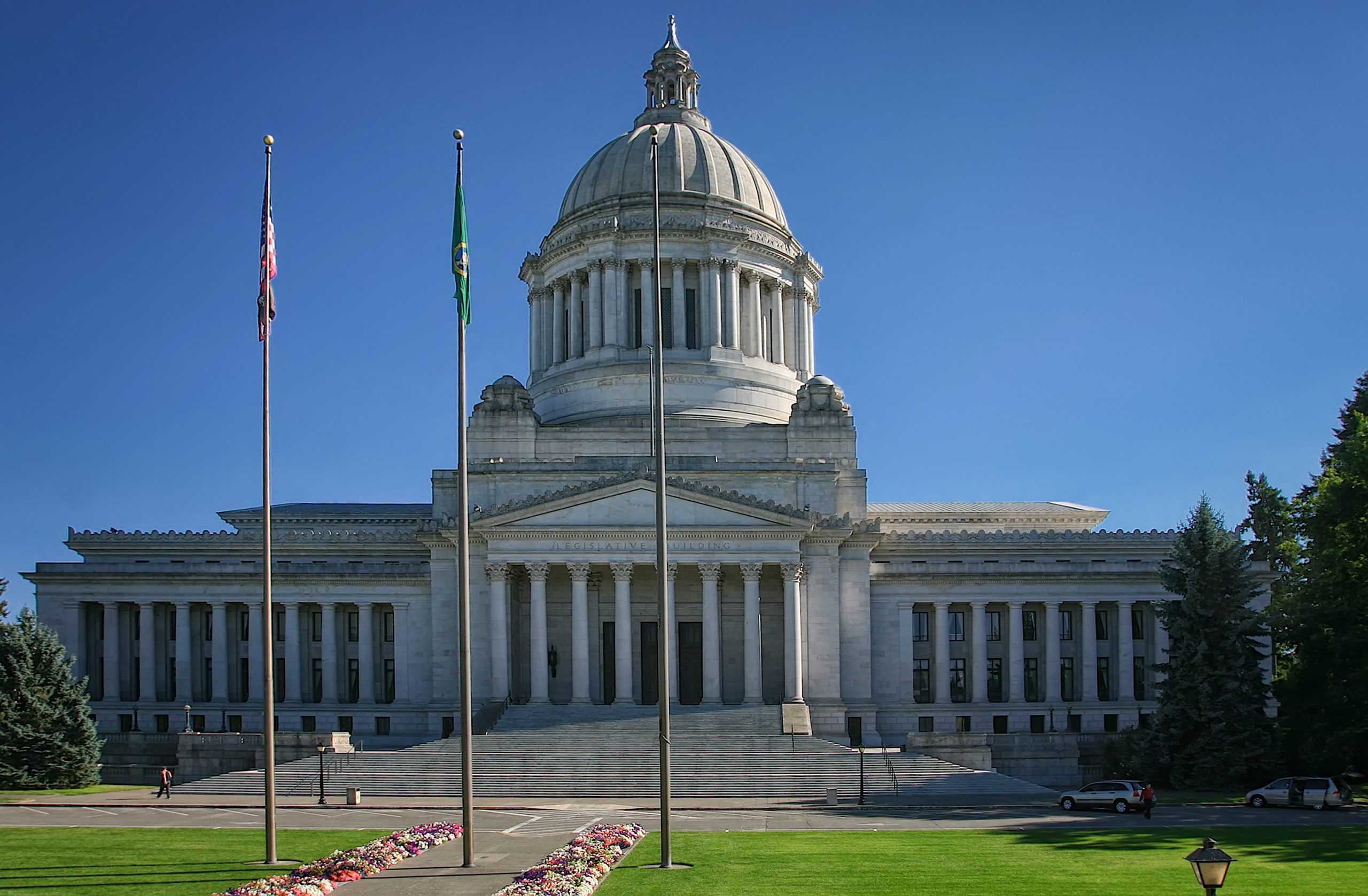 With the surprise announcement that Democrat and hyper-partisan Cyrus Habib will not be running for re-election as Lt. Governor this year, the question now is who is next in line for the Democrats?

That line is potentially a long one and will likely wind through Snohomish County.  We wonder if Habib’s exit means State Senators Steve Hobbs and Marko Liias be facing off in the August primary.

So-called moderate Democrat Sen. Hobbs, who has run unsuccessfully for both Congress and Lt. Governor, has already decided on a second attempt at winning the second-in-command slot for the State of Washington, telling the Seattle Times “I’m in.”  Past results indicate that he has, however, an uphill battle ahead of him. He lost the 2012 1st Congressional race in the primary with a paltry 6.9% of the vote and then in the 2016 Lt. Governor’s race his losing primary total only reached 15%.

The problem Hobbs has is the Democrats in Seattle are calling the shots in most primaries. They would rather see a candidate that will push the ultra-liberal polices from Seattle on the rest of the state.

Hobbs, demonstrating he is not the moderate he says he is, has taken some stands on issues the Seattle crowd should appreciate.

He is an avid supporter of the anti-car and anti-business cap and trade policy that will cripple small businesses that depend on transportation and drive up costs on homeowners and drivers. He proposed a 15 cent gas tax increase this year after voting for the largest gas tax increase in state history just a few years ago. He supported Sound Transit’s outrageous tax package of $54 billion (which will balloon to $100 billion with interest) to build an 18th Century fixed-rail train solution to our 21st Century transit challenges, and then blocked attempts at fixing the overpriced car tabs that fund it. Despite all this, he still managed to upset a few cyclists in Seattle by not completely stopping cars from driving on our roads.

Democrat Senator Marko Liias also brings some baggage of his own to a potential race, one he told the Times he was “taking a serious look at.”.

Liias ran and lost the Washington State Treasurers’ race in 2016. The campaign was pretty lackluster and his admission of having declared bankruptcy a few years earlier probably didn’t help.

Similar to Hobbs, Liias seems runs for a new office whenever he can and augments that strategy by double dipping at the taxpayers’ expense.

In his hometown of Mukilteo, after a political payback job from his old friend Mayor Jennifer Gregerson, things start to unravel last year for Liias. Surviving on a State Senator’s part-time salary ($52k per year) is tough for him, so Liias managed to secure another part-time job at Mukilteo City Hall in 2014, for $89k a year. Last December, over the protests of Mayor Gregerson, the position was eliminated.

Now Liias is looking for his next job and his sights are on Lt. Governor’s office.

This seems to be a common pattern with Snohomish County Democrats. Democrat Rep. Jerad Mead, from the same district as Sen. Hobbs, is in a similar boat. He has yet to finish his first term, yet he has already abdicated his position and is the front runner for an appointment to the County Council, which of course would pay him more than being a legislator.

No matter what happens in the Lt. Governors’ race, it should be entertaining. Will the tax-and-spend “moderate” Steve Hobbs or the political payback and bankrupt Marko Liias be able to fend of others to get the Democrat nod?