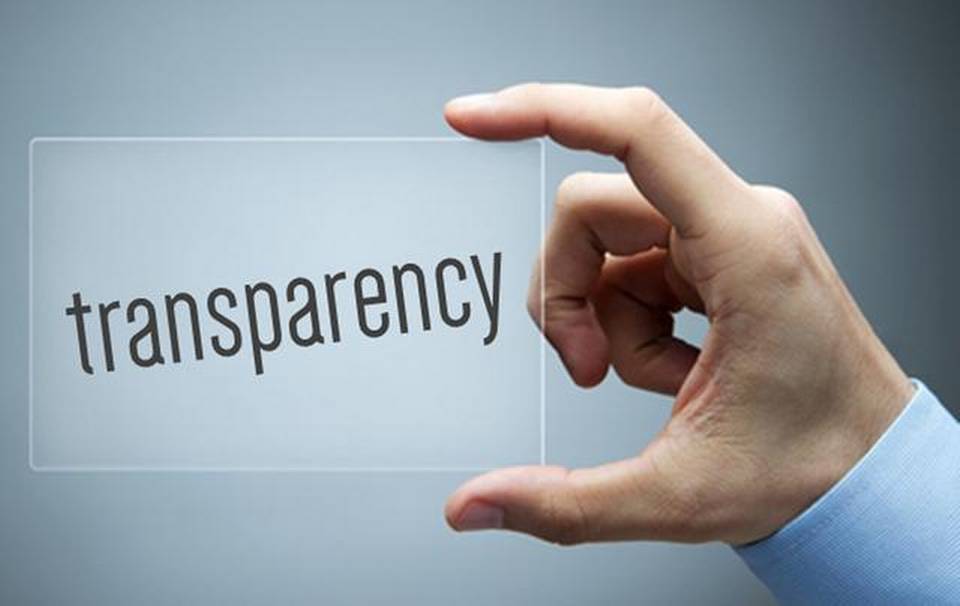 Reports out of Olympia indicate that many Republican members are alarmed about the lack of transparency in the rules and procedures the Democrats have enacted for the current “virtual” legislative session.

There will likely be more concerns as members begin working under the new rules, but there are two that have already raised eyebrows.

The first concern from Republican lawmakers is the amendment to Senate Rule 49, which states that if a House committee has already held a public hearing on a companion bill, any Senate committee can vote in executive session to eliminate the public hearing requirement during their own deliberations of the bill.

Thus, if the full House adds amendments to a bill that were not discussed by the House committee, there could be no public hearing on these amendments once the bill made it to the Senate.  It also means that Senators cannot ask questions of those (specifically special interest groups) who support or oppose a bill.

The second concern is over the public availability of the list of those who have signed in to provide public testimony. Prior to the new virtual format, those who were interested in testifying before a committee on a specific bill would sign in on a public list in the hearing room, a list available to both the committee members and the public.

Since current rules require people to register online if they want to provide virtual testimony, it is unclear if all committee members and the public will have access to the list, perhaps to see what their chances are of getting to testify publicly (and how long a wait that may be).

The committee chair determines who can speak at hearings, as it has always been.  If the list of those requesting to speak is not made public, there is no way to know if the committee chair is favoring or ignoring specific viewpoints.