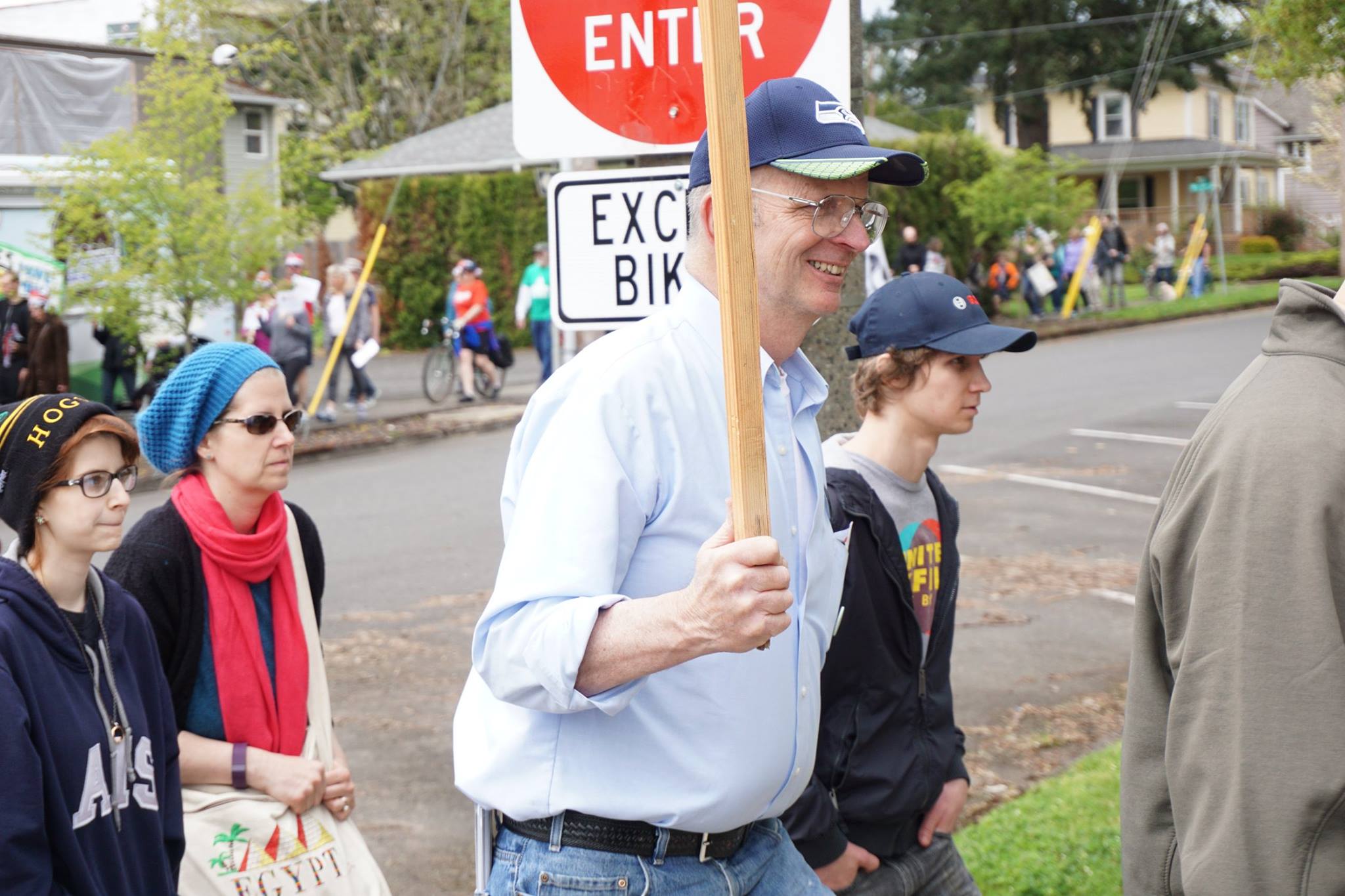 As he seeks a seat on the Port of Vancouver Commission, Don Orange has presented himself as a candidate with the professional, financial and personal qualifications to oversee one of the busiest ports in the country: a businessman who is environmentally conscious, unencumbered by special interests, open and transparent, as well as committed to the district where he is running.

But in many crucial respects, Don Orange is not the candidate he makes himself out to be. In our first of a several part series, ShiftWA examined his residency, or his lack thereof in the port district. At a recent hearing on this issue that took place on Wednesday Sept. 20, alleged carpetbagger Orange didn’t even show up to defend himself raising eyebrows throughout Vancouver.

Naturally, as he faces the voters Orange appears to be distancing himself from some of the potentially embarrassing episodes in his past. There’s one reoccurring theme in his personal and professional dealings over the years, as well as in the candidacy he has currently embarked upon: Orange has credibility problems, raising questions about whether Washington taxpayers can trust him.

Today we look at his potential financial misdeeds and mismanagement.

Over the years, Orange has owned and operated automotive repair shops and a trucking company with varying degrees of financial success. He’s presently the owner of Hoesly Eco Auto & Tire, a company that he has billed as “environmentally friendly.” Yet almost 10 years before purchasing his current business, Orange had to file for Chapter 7 Bankruptcy in 2001 in a tangled case that raises questions about his financial management of the company – and his honesty. Both of which are items that are important for the voters of the city of Vancouver to consider as they look at the two candidates on the upcoming ballot.

The Chapter 7 bankruptcy proceeding, which lasted from 2001 to 2006, centered around a financially mismanaged trucking company that he started and owned. The bankruptcy proceedings provide a glimpse of the depths of Orange’s financial incompetence or even recklessness. When Orange filed for bankruptcy, he reported $479,000 in assets – as well as a staggering $1.2 million in liabilities. But it appears that Orange may have misled and omitted key facts from the court and his creditors during the course of the proceedings. As part of the bankruptcy process, individuals are required to disclose all assets they possess. But in Orange’s case, he did not disclose his ownership of a vacant lot that he purchased in the Vancouver area in the 1990s. More than that, he failed to disclose the $675,000 sale of a property he owned in Cowlitz County just months before he filed for bankruptcy. The sale does not show up anywhere in the hundreds of pages of filings in his bankruptcy case.

Below are the records for the Orange’s purchase of the vacant lot in the 1990s:

Click here, or read below for the records for the $675,000 sale of a property Orange owned in Cowlitz county just months before he filed for bankruptcy.

In 2010, Orange purchased an automotive shop from a man named Jason Hoesly.

Don Orange is asking the voters to trust him to help manage the fiscal issues related to the port, and ensure a prosperous future and it’s perfectly relevant to question his ability to effectively do that. Click here to look at his entire bankruptcy documentation and decide for yourself.