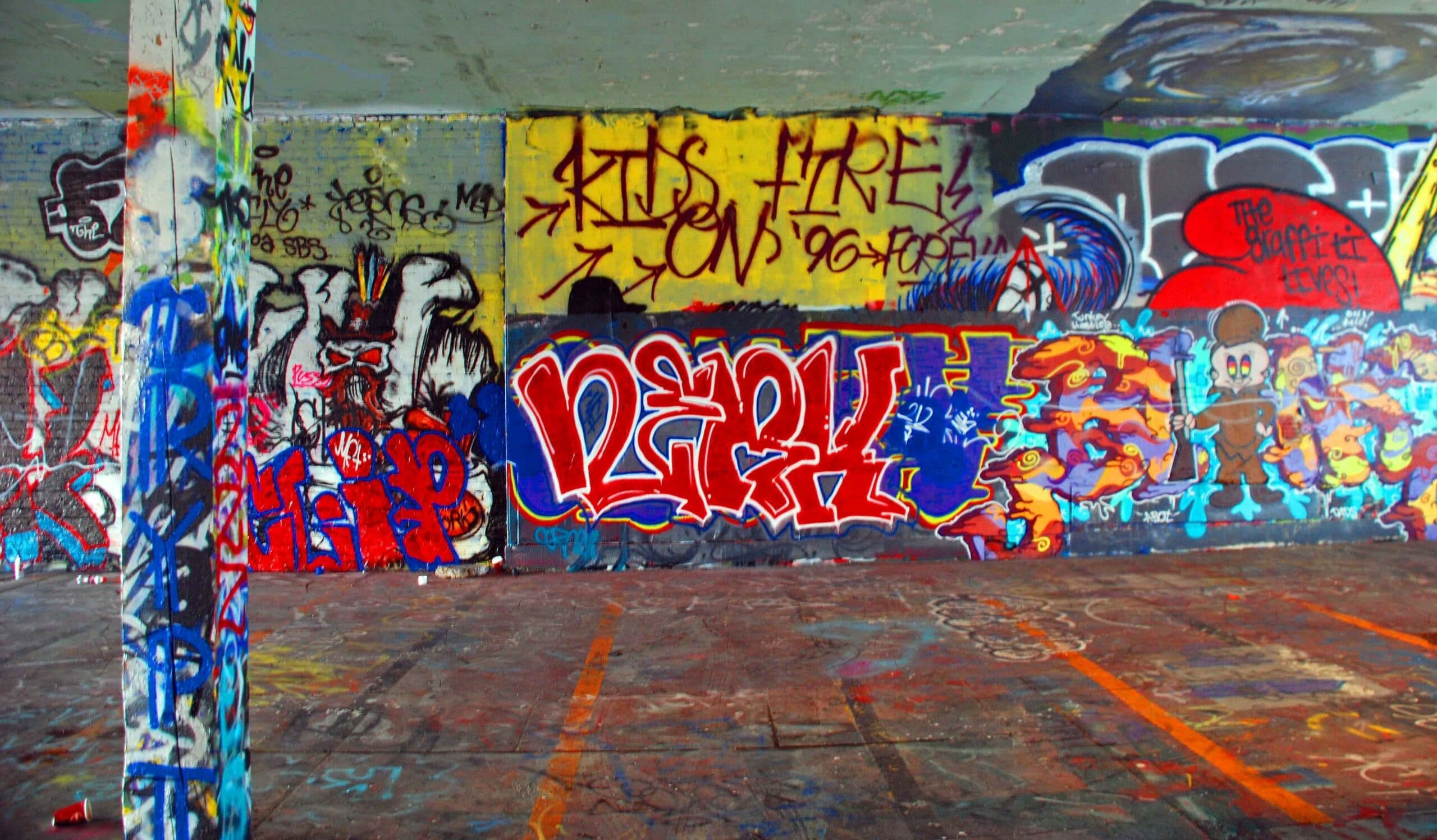 When he first started noticing the violent, pornographic and hateful graffiti on his street in Seattle, one resident (who wished to remain anonymous, so we’ll call him “Michael”) called the city. Eventually, he hoped, city workers would remove it.

Since the beginning of 2021, Michael stopped calling and waiting and instead took it upon himself to clean up graffiti in his neighborhood.

“I want people to know that they don’t have to feel powerless against graffiti,” Michael told me.

The Seattle Police Department once had a graffiti task force, but it was disbanded in 2017. Now the city, which is 83 square miles, funds a five-member group known as the “Graffiti Rangers.” But that’s not nearly enough to keep taggers at bay.

Graffiti is everywhere in Seattle, especially since the spring 2020 COVID-19 shutdowns. KOMO-TV called it a “widespread problem” last March.  A Seattle Times headline recently declared, “The taggers have won.” One local opined, “Seattle is so covered with graffiti it looks like a clown threw up on the city.”

Seattle has an app which enables citizens to report graffiti to the Graffiti Rangers, who will most likely respond within two to three weeks. But these response times are inadequate to residents like Michael. According to experts and any YouTube graffiti removal tutorial, the best way to win the war against the taggers is by removing the graffiti as quickly as possible.

In a 2010 Seattle city auditor’s report, the Seattle Times reports that of 556 instances of graffiti, there were “551 ‘common tags,’ 5 ‘apparently gang tags’ and 0 ‘artistic tagging.’” These tags send a larger message, that no one cares and disorder is welcomed. The more graffiti you allow in an area, the more likely you are to see worse activities like littering, theft, drug addiction, and drug-riddled homeless encampments.

A 2008 study from the University of Groningen in the Netherlands, published in Science, found that “if people see one norm or rule being violated (such as graffiti or a vehicle parked illegally), they’re more likely to violate others – such as littering, or even stealing.” According to LiveScience, that study found that “[t]he mere presence of graffiti doubles the number of people littering and stealing in a neighborhood.” And a Harvard University study, cited in an analysis in Science, found that keeping a neighborhood clean proved “more effective than social services or law enforcement in maintaining order.”

Instead of waiting for an overwhelmed task force, Michael explains that with thirty dollars, he found he could buy the supplies needed to remove graffiti immediately: a gallon of acetone, a spray bottle, and a box of rags. Immediate removal lets taggers know that the neighborhood is being “watched” ­– that it has a caretaker – forcing taggers to move on to another area.

Over the course of ten months, Michael has spent $5,000 on his own materials, and invests five to ten hours a week cleaning up his neighborhood. Sometimes he carries a paint roller in a Ziploc bag to clean up tags he finds on public sidewalks, walls, and light posts on his way to and from work. In the middle of our interview, he stopped to remove a sticker from the street.

Michael is not alone in his efforts. Other concerned citizens have answered the call to clean up their neighborhoods. In August of 2020, the Facebook group “Safe Seattle” began documenting the graffiti cleanup efforts of an all-volunteer group known as the Seattle Hate Eradication Action Team (or HEAT!). For over a year, they have been removing hateful graffiti from sidewalks, fences, tunnels, college campuses, storefronts, and highway signs.

“Most citizens don’t like seeing this crap,” Safe Seattle’s David Preston explained, “but they won’t do anything about it themselves, either because they’re afraid of being ‘caught in the act’ and singled out for retribution or because they think it’s someone else’s job.”

Safe Seattle encourages citizens to remove graffiti themselves if they have the tools and if it’s safe for them to do so. If not, they can report the graffiti to the Safe Seattle Facebook page and HEAT! will handle it.

“I actually began to feel very empowered,” he explained. “Not only was it a way to love the city that I live in, but it made me realize that I actually am a citizen of this city and I can do something about the problems that I’m seeing. And I’m not talking about risking my life in the middle of the night to go fight taggers. I’m just talking about cleaning the light pole at the end of my block.”

Caitlin Bassett is a Policy Analyst and Communications Liaison at the Discovery Institute. Her main areas of focus are in Big Tech and its impact on human freedom, as well as bringing awareness to homelessness and its solutions. She grew up in the Pacific Northwest and currently resides in Virginia.