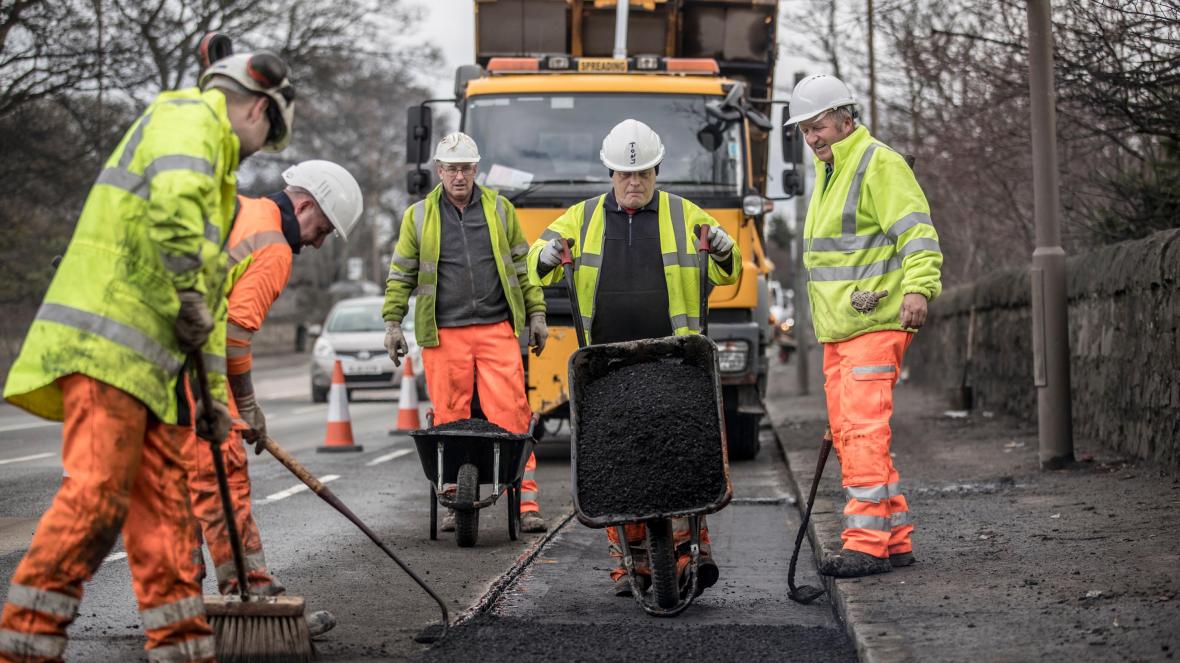 When Democrat Governor Jay Inslee issued his ‘Stay at Home’ order on March 23rd, who would have predicted that the state would still be in lockdown nearly a month later, with (potentially) many more weeks to go? Thousands of employees were laid off within days of the declaration. Many more employees lost their jobs in the subsequent weeks.

As of April 16th, there are over 22 million workers across the country now reporting they are out of work due to the COVID-19 crisis.

The majority of the layoffs across the U.S. and in Washington State are from private industry. State government itself employs 15% of our state’s workforce, yet is reporting less than 1% of its employees have been laid off.

Obviously, nobody wants anyone to lose their job. However, as this crisis unfolds, it is becoming increasingly difficult to understand why there are two standards being applied by Gov. Inslee, one for private industry and one for state and local governments.

Private industry employees who recently lost their jobs, or business owners who are shut down, are still required to continue to pay taxes which help keep those government employees on the payroll. It goes without saying that many of these government jobs are essential, but there are jobs that can wait until the economy recovers.

Recently, talk radio host Todd Herman highlighted the fact that the Washington State Department of Transportation (WSDOT) is keeping employees on the payroll to wipe down signs. Hardly an essential activity. Todd was careful to call out that it was not the employees’ fault they were wasting time. They are just doing what their bosses are telling them to do.

This problem is not limited to the state government.

A recent vote taken by the Kittitas County Commissioners underscores the two sets of rules that are being applied to public and private industry. After several years creating a country reserve fund thanks to their residents’ tax dollars, the Commissioners voted to spend a third of the available balance in one fell swoop. The money was used to continue paying non-essential government employees who are at home, unable to work.

Furloughing the employees, so they can claim unemployment benefits plus the $600 federal stimulus unemployment benefit payment, would have been a better use of public funds. Ultimately, the taxpayers of Kittitas County will end up paying additional taxes in the coming months and years to replace the spent reserves. Given the current coronavirus crisis will seemingly be with us for a while, there is a good chance that, if the reserve is used again, it will quickly be depleted, making layoffs inevitable.

When tax revenue is no longer sufficient to cover employee costs, it’s time for government to start making some tough choices. The difficult decision to furlough employees that are non-essential, or can’t work due to the nature of their jobs, needs to be a discussion happening now. The longer government delays the decision, the more employees ultimately will be hurt as there will be less revenue to continue operations.

These are exceptional times and it requires everyone to make exceptional sacrifices. There are no good options, but every employer, including government, needs to make sensible cuts to minimize the economic damage the virus is causing.

After all, we are all in this together.