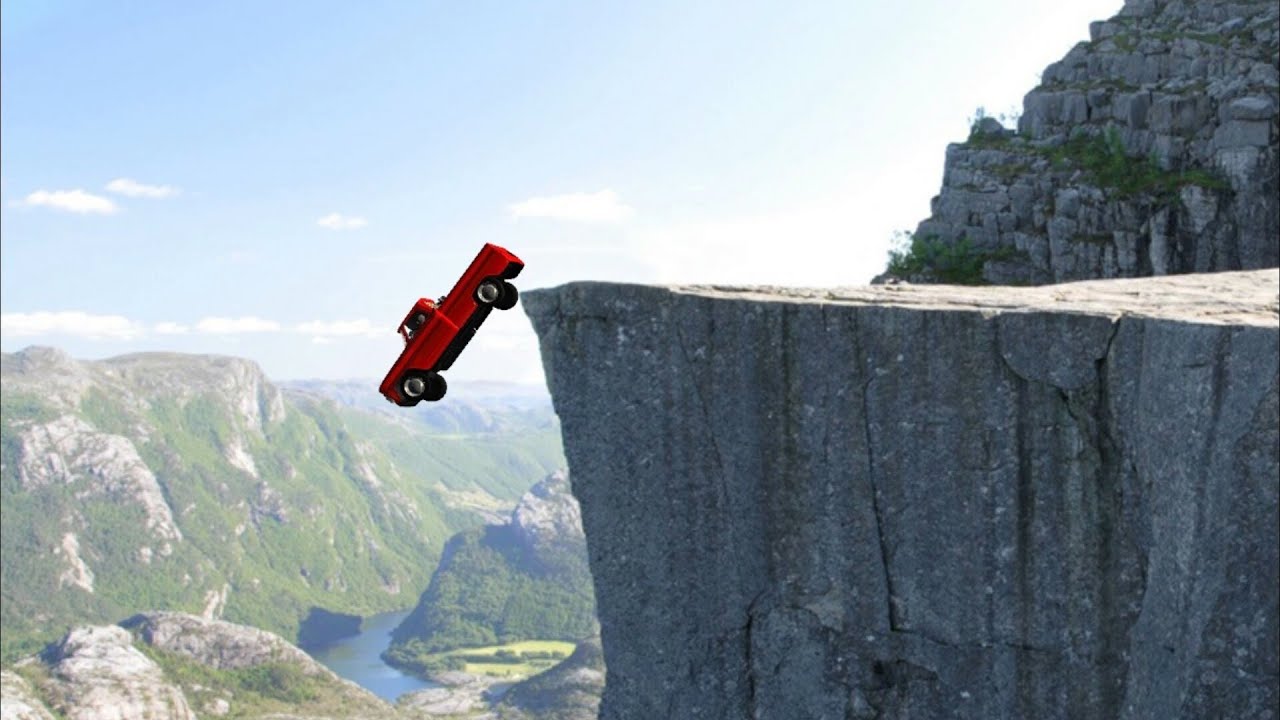 This is the second in a two-part series on the overreach of Governor Jay Inslee and what can only be called a far-left Democrat legislature this year, and the blow back they are already beginning to see which could lead to a shellacking, rivalling the one Democrats took at the ballot box in 1994.

In our previous article, we compared the 1994 landslide victories enjoyed by Republicans after Democrats went too far with a radical-left agenda after campaigning as moderates. This time, we’ll be looking at the vulnerable Democrats in our state who have hung themselves out to dry with the partisan legislation they have introduced and voting in lockstep with the socialists in their own party.

Over the last few years, Democrats have gained legislative seats in the “suburban crescent” surrounding Seattle by painting themselves as moderates. This not-quite-true positioning has enabled them to pick up votes from suburban voters who traditionally haven’t voted for extreme left-wing candidates.

Legislative districts such as the 26th, 30th, 44th and 47th were, until just an election cycle ago, partially or wholly represented by Republicans who actually tried to represent the views of their constituents. Recently, using the usual Democrat playbook of ignoring the tough questions and avoiding taking controversial positions (think rainbows and unicorns), Democrats managed to convince enough voters to support them and their fake moderate platforms.

Once in office, however, the true colors of these so-called moderate Democrats came out.

In Pierce County’s 26th legislative district, freshly minted Democrat Senator Emily Randall defeated her Republican opponent in 2018 by a wafer-thin 104 votes, and promptly lurched to the left once victory was assured.

Candidate Randall promised to never to take corporate PAC money during her campaign, but once elected immediately took corporate PAC money. Candidate Randall said she was for a strong economy, but Senator Randell was the prime sponsor on a bill removing the 2/3rd majority requirement to pass new tax levies and voted for a state income tax on capital gains and new gas taxes.

Sen. Randall needs to be careful if she wants to be re-elected. The two state representatives in the 26th are Republicans (Michelle Caldier and Jesse Young) and the legislator Sen. Randall replaced was Republican Jan Angel, who in her last re-election won by over 17%. Those are not good odds for a freshman Senator, unless the Democrats really redistrict her in a good way.

The 30th Legislative District straddling the King-Pierce County line has been trending red for the last few years, so both Democrats running in the district knew they had to hide their extreme views prior to the election. Democrat Representative Jesse Johnson on the campaign trail pushed for more housing accountability and safer communities. Once elected, Rep. Johnson voted to bankrupt property owners and make it harder for the police to defend the public, not results likely to make his constituents feel safer. His seatmate, Democrat Jamila Taylor, ran on a platform of fixing education, healthcare, reducing violent crime and improving housing. You would expect something dramatic and revolutionary as her first bill based on her campaign platform. Nope, a taskforce on unclaimed property was the first order of the day for Rep. Taylor.

South Snohomish County’s new 44th District Democrat Representative April Berg made one of her first priorities in office passing a bill to put free menstrual products in male bathrooms. This is after running on a platform on helping kids get a great education. Evidently Rep. Berg’s idea of education isn’t mainstream, that’s guaranteed. Her seatmate, Democrat Representative John Lovick, isn’t any more ”moderate”. Rep. Lovick, who was ousted from his previously appointed position by another Democrat, and whose crowning achievement as County Sheriff was a new color scheme on police cars, spent the previous legislative session passing specialty license plates for Patches Pals and increasing traffic tickets to $536 a pop.

Finally, in South King County’s 47th Legislative District, Democrat Senator Mona Das (who accidentally defeated Republican Senator Joe Fain after a suspect Democrat smear campaign) decided to make her legislative debut with a bill honoring Asian Indian farmers for their non-violent struggle against the government. No disrespect to Indian farmers, but Sen. Das might have found a few needs to focus on in her district and not using her position to push political issues in other countries.

Of course, all this extremism and ineptitude will come out in the next election season. The Washington voters that previously supported these radical, far-left Democrats when they were hiding their real intentions, can now see what they really stand for.

In 1994, the Democrats in Washington State lost control of the House, and two years later the Senate. With the extreme positions the Democrats are taking – and passing – in Olympia, we may well see the same in 2022.