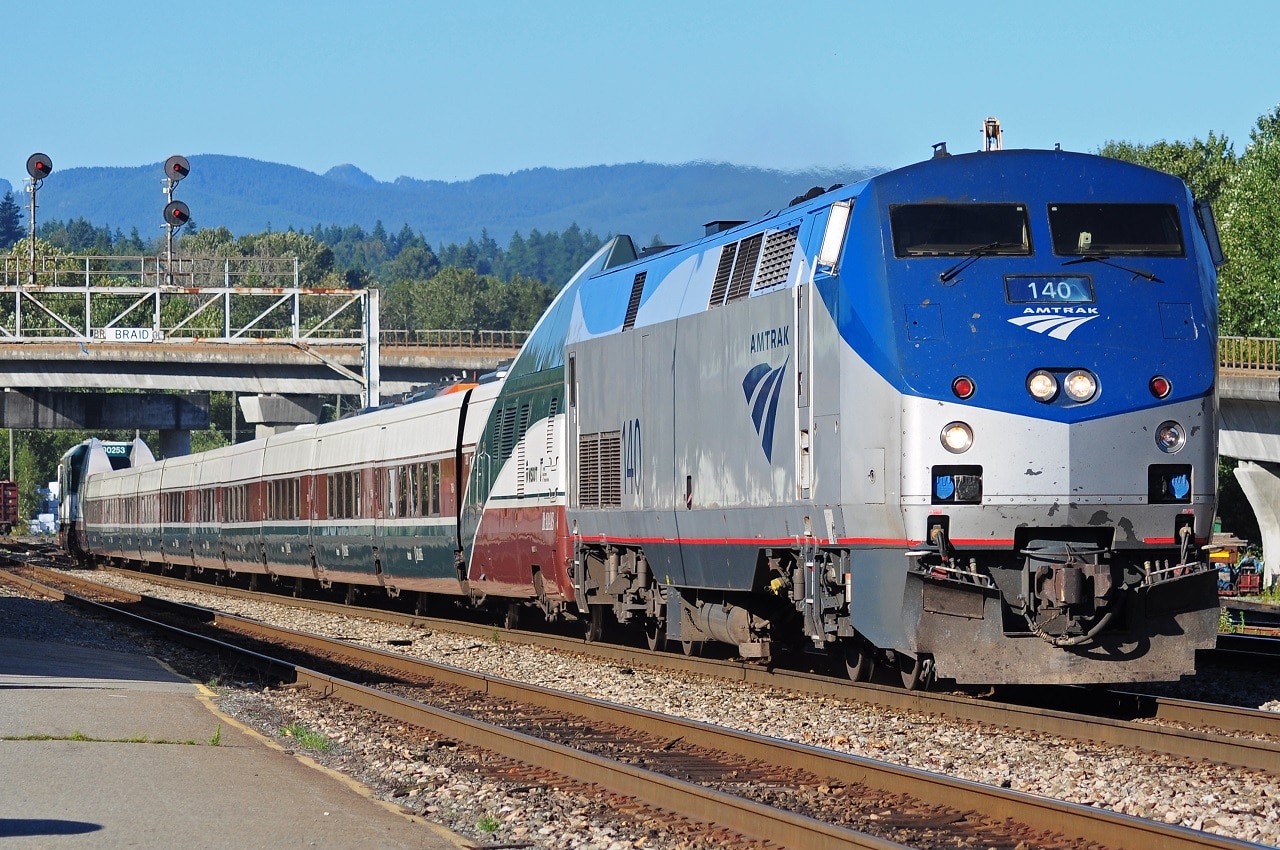 Plagued by what seems to be endless delays and problems on just about any project it touches, the Washington State Department of Transportation (WSDOT) recently announced that there were going to be yet more delays in the restart of the train service between Vancouver B.C. and Seattle, which was shut down by the government in 2020.

Desperate to avoid being blamed for yet another delayed project, WSDOT issued a statement putting the blame on Amtrak and calling the situation “extremely dissatisfying”, which must be transportation geek speak for “It’s their fault, not ours”.

The desperation of WSDOT to shift blame must be pretty high when they resort to pointing figures at other government agencies.

Amtrak, the operator of the train, is blaming its own re-start struggles on difficulties re-hiring staff, after being forced to lay them off because of government shutdown mandates. Despite a $1.7 billion “investment” at a federal infrastructure pomp-and-circumstance ceremony in May 2021, nothing much has actually happened. The most obvious outcome is some embarrassed Democrats (although that’s actually fairly difficult to imagine) as about the sum of the activity in federal choo-choo-train land.

The irony of this whole situation is the politicians are the ones that created the shutdown in the first place. Now they want to spend more of your tax dollars fixing a problem they created. The government is struggling to rehire fired workers (who wants to be a rail worker when the state can fire you at any time for not doing what it wants?) and wants you to believe it’s someone else’s fault.

If you throw in the unique requirement of the Canadian government to mandate a vaccination to enter Canada and Democrat Governor Jay Inslee’s requirement to be vaccinated to work for WSDOT, and you have the perfect storm for failure. All the delays and incompetence from WSDOT and Amtrak are ominous reminders of the state’s really expensive train failures over at Sound Transit, the light rail system which is already years behind schedule and massively over budget. This is despite Sound Transit claiming it had a 50% contingency built into its $54 billion budget for the third phase of rail expansion it is struggling to launch.

The Democrats and transit-loving bureaucrats have to lie about the

effectiveness of transit since no data anywhere in the United States shows that more trains will solve transportation congestion problems. Its damming that Amtrak, in the absence of running trains North of Seattle since the COVID shutdown started, has resorted to using buses (oh the calamity!) to move passengers from Seattle to Vancouver.

One of the inconvenient truths about the region’s massive rail expansion is that it’s an expensive way for Democrats to pay off their union friends with lucrative contracts and jobs that generate union dues (which generate campaign donations for liberals). The region’s bus systems could carry for more passengers than fixed-route light rail, but buses work on existing roads and cost far less than trains and their tracks do, so that doesn’t excite the big government crowd as much.

There is one silver lining in the dark clouds that usually hang over WSDOT – people won’t be focusing as much as its failures once the magnitude of Sound Transit’s bait-and-switch scheme becomes more apparent in the months, years, and decades to come. The whole Sound Transit debacle that is unfolding is evidence of what happens when governments try to do change the behavior of their citizens without thinking through the consequences. These bureaucratic boondoggles always end up being delivered late, cost more than budgeted and are less efficient at solving the problem which voters were promised they would solve.