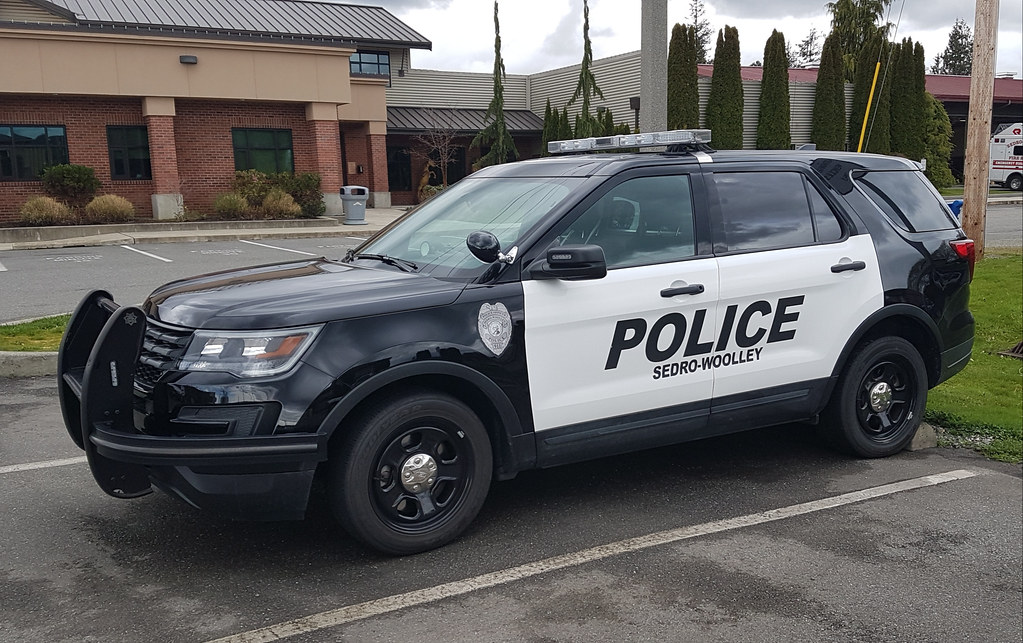 When Governor Jay Inslee signed into law a dozen new police reforms on May 18, he called them “a moral mandate”

that would “create a system of accountability and integrity stronger than anywhere else in the nation.”

According to proponents, the new laws are intended to protect citizens from unreasonable uses of force and to hold police accountable when they step out of line. Such reforms swept the nation in the wake of last summer’s demonstrations after the death of George Floyd.

But a Facebook post from the Sedro-Woolley Police Department illustrates the way these laws are neglecting some of the most at-need in the state’s communities.

“The last Legislative Session in Olympia has resulted in multiple changes in how we do business,” the department explained, “and we would like to explain what some of these changes really mean.”

Under the newly-passed HB 1310, the officers were prohibited from using physical force so long as a crime was not underway. But for two hours, it was clear the man was in serious distress, and neighbors were scared it would turn violent:

“He was making statements to officers asking them to shoot him and to shoot him in the back. The male also made comments about wanting to have inappropriate relations with officers on the scene. The male was also damaging a motorcycle and a passenger car he owned. At times the male was standing on the top of the vehicle, tearing off pieces of the motorcycle and throwing other items into the air.”

The man eventually stripped down to his underwear and began biting a tree and licking the sap.

“The behavior that he exhibited likely was caused by mental health issues and substance abuse,” wrote the department.

The man refused to speak with, receive medical assistance from, or agree to voluntary hospitalization offered by the officers, MCOT members, and neighbors.

After safely corralling the man back inside his home at 9:46 PM (over an hour after arriving on the scene), officers were called again at 10:09 PM for the same behavior. They once again convinced the man to return to the safety of his own home and officers left the scene at 10:26 PM. Over the course of those two hours, the department reported that “multiple priority calls were left pending.”

The department stated that they abided by the newly-passed HB 1310, Section 3(2)(a), which requires that officers engage in all de-escalation tactics possible “prior to using any physical force.” Such tactics include maintaining physical distance, involving mental health professionals, calling for back-up, “taking as much time as necessary,” and “leaving the area if there is no threat of imminent harm.”

The officers followed the law. No one was injured or harmed and no punishable crime was committed. But one hardly gets the sense reading this account that everything was done properly, according to appropriate justice and concern for all parties.

A man with mental health and/or substance abuse problems has been left to his own devices, leaving neighbors anxious for the next episode, knowing that an untreated man is living nearby. Washington State politicians may feel they’re creating more just policing policies, but in this case a man’s well-being and the safety of surrounding neighbors were neglected.

“As recent as a month ago, we would have spent some time negotiating with this guy and when that failed, we would have quickly subdued him and he would be receiving treatment in the E.R.,” explained Chief Lin Tucker.

If this man were your father or brother or friend, would you rather an officer forcibly detain him against his will (his will being driven by irrational forces), or would you be pleased to hear that the officers left him to fend off the hallucinations or drug trip himself?

The mentally ill in our communities deserve better than the hands-off approach the Washington State legislature has taken under the guise of police reform.

on Wealth & Poverty at the Discovery Institute. Her main areas of focus are in Big Tech and its impact on human freedom, as well as homelessness and mental illness. In her free time, she enjoys delving into Lewis and Tolkien, cosmology, and running around historical sites on the East Coast. She graduated from Liberty University in 2017 with her Bachelor’s in Politics and Policy.