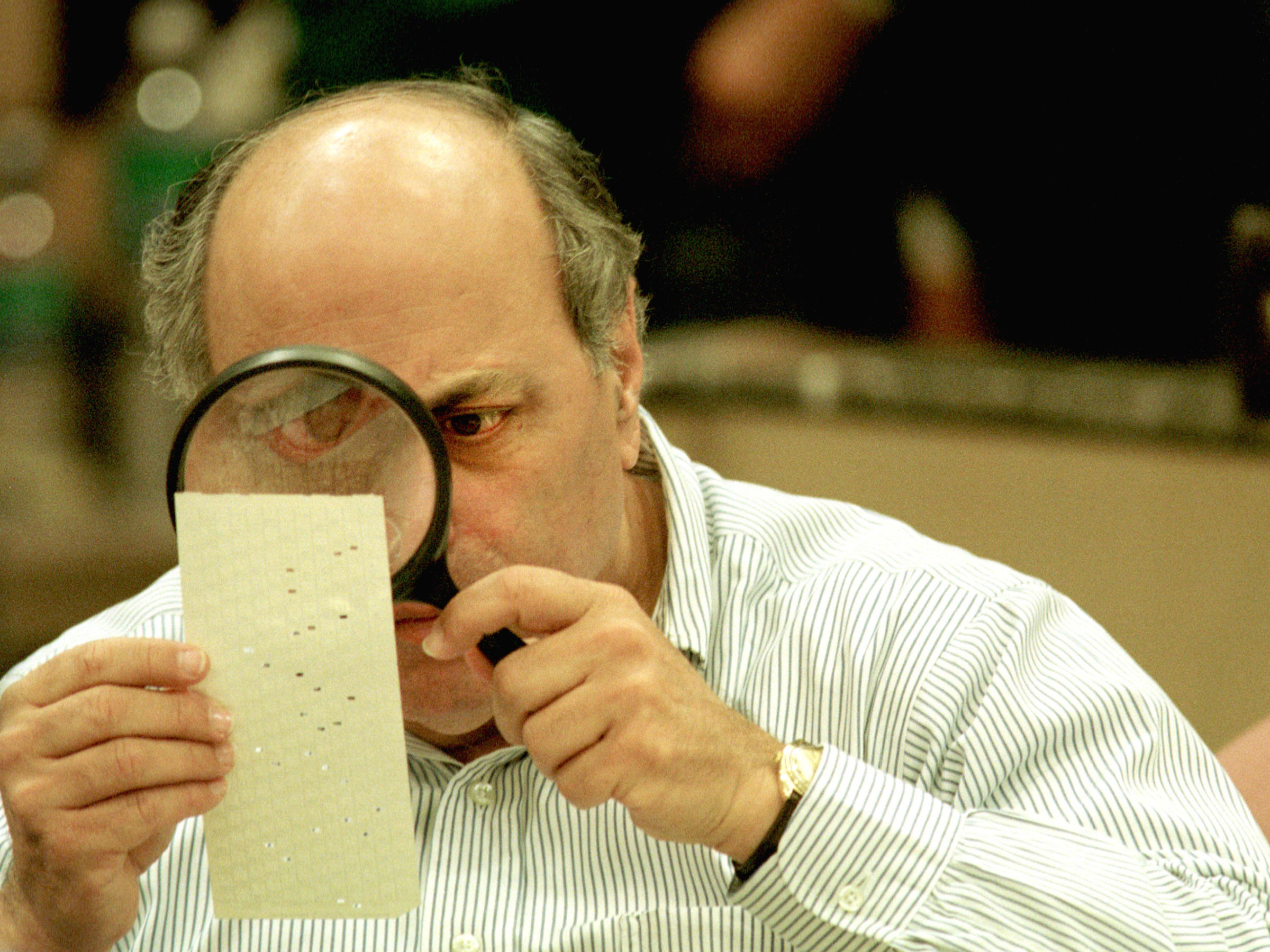 In 2016, liberals failed to understand the election rules that have governed our presidential elections for a couple of centuries. They believe they won the election because Hillary Clinton won the popular vote but fell short with the important Electoral College. Since their defeat, the Democrats have been attempting to force a popular vote on the American public, possibly to cover up their terrible campaign strategy from the last election.

Yes, there are some legitimate arguments for a national popular vote, yet Washington history provides plenty of reasons to be concerned if we switched the process.

One very possible outcome of a national popular vote is that the results will be close enough to warrant a recount of all the votes.

In 2004 Washington residents witnessed first-hand the problems associated with a recount in the race for governor. Remember when bags of ballots were found weeks after the election? Remember the partisan judges who made judgements that benefited a partisan candidate? Remember every election officials’ decisions were questioned through partisan lenses?

Washington’s history should serve as an example of why a national popular vote for President could be disastrous for our country. The craziness Washington experienced in 2004 will be nothing compared to the problems of a recount in a close national vote contest.

In most of the U.S., a vote margin of less than one-half of one percent (0.5%) triggers an automatic recount. Predictably, the same standard would be used to determine if a recount is warranted for a national popular vote for president. In the 2016 election, over 135,000,000 votes were cast nationwide. This means the recount threshold of a 0.5% margin would be a whopping 675,000 votes (which is larger than the entire 2016 voter turnout in nine states and Washington, D.C.).

Throughout the country, it is at the county level where nearly all voting activities are managed. There are currently 3,141 counties (and equivalents) in the United States. All with differing processes for counting ballots.

Because of the sheer scope of a national recount, there will be thousands of “irregularities.” Elections are a human endeavor and thus there will be honest mistakes, careless errors, or illegal shenanigans taking place in nearly all the 3000+ counties. In fact, in 2004, all of Washington’s 39 counties experienced some ballot counting problem. Rulings will be made by election officials and by elections oversight commissions, while judges will rule on the hundreds of lawsuits. Each of these officials, commissioners, and judges, have differing levels of sophistication, knowledge, and partisan leanings.

The stakes will be huge. Each problem will be magnified, and everyone will have their partisan take on each discrepancy. A found bag of lost ballots in Houlton, Maine, or Irvine, California, or Juneau, Alaska, will make national news. The background of all officials, commissioners, and judges will be questioned. Election processes will be challenged in court.

Since states determine election laws, there will be 51 different sets of rules for how the recount will be conducted. One can even imagine an irregularity in one state will be challenged by a candidate, while the exact same irregularity will be defended by the same candidate in another state.

Social media and 24-hour news will be filled with heated debates because everyone will have multiple examples of how their side was cheated. Because of the stakes, there will be protests, riots, and quite likely violence. At the very least, a tremendously large percentage of the citizens will strongly believe our President was not duly elected.

One of the benefits of the electoral college is that it protects our country from a national recount. Today with the electoral college, for a presidential recount to occur, two things must take place; 1) The presidential vote in a state must be within their margin for a recount to be initiated, and 2) the number of electoral votes that the same state possesses must be large enough to determine which candidate wins the national election.

And yes, in 2000 a recount did occur in Florida in the presidential contest, but it was confined to one state with one set of rules. Multiply that craziness in Florida by 50 and that is what it will be like if we need to recount a national popular vote in 3,141 counties.

We in Washington have seen the very ugly side of an election recount. For the nation to go through the same experience, the results could be disastrous.