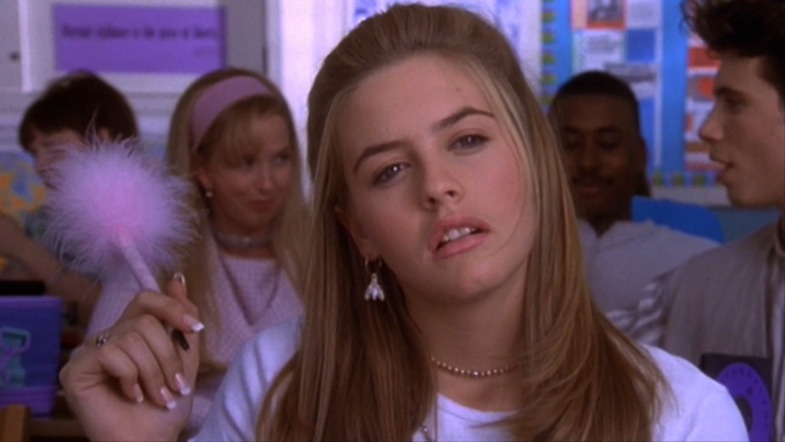 An old adage came to mind during a press conference held by state legislative Democrats on Monday: “Better to remain silent and be thought a fool, than to speak and to remove all doubt.” Instead of following that advice, as they have through most of their COVID-impacted campaigns, Washington House and Senate Democrat leaders decided to lay out their plans for helping struggling Washington businesses get back on their feet.

Unfortunately, if you watch the footage, It becomes painfully obvious within the first few minutes that they really don’t have a clue what they are doing.

And just what are the top priorities for Democrat leadership for the legislative session in January? It seems their true goal is figuring out how to use the coronavirus crisis as an opportunity to push their radical “equity” agenda that is linked with solving climate change. Somewhere in the discussion, there might be a budget.

Democrat Majority Leader, Senator Andy Billig lamented the fact that they were going to have make cuts to the current budget, despite it being the largest in state history, with record new tax revenues coming into the state and the federal government sending Jay Inslee hundreds of millions of dollars in CARES Act money intended to help those impacted by COVID.

One thing 2020 has shown – yet again – is that there apparently is never enough taxpayer money for the tax-and-spend Democrats.

Speaker Jinkins just wants a federal handout, rather than taking any responsibility for the massive state spending increases over the last 10 years the Democrats have inflicted on Washington taxpayers. In order words, she wants to blame someone else and is asking them (using your tax dollars) to pay off the state credit card which her party has maxed out.

Jinkins even whined about the fact that Congressional Democrats had failed to find bi-partisan support for their coronavirus relief sponsored bill, which contains all the money she wants. That perhaps is why the bill hasn’t passed.

This is the same bill which contains such Democrat top priorities as releasing prisoners early, $50 million for environmental justice grants, and LGBTQ sensitivity training. Rather than focusing the bill on providing relief for those struggling to pay the bills, the Democrats are using this as an opportunity to push their radical social agenda.

In fact, the theme of the whole press conference highlighted the fact that the Democrat leadership in Washington’s legislature doesn’t want to make, or won’t make, the cuts needed to their pet special-interest projects and their cozy backroom deal union contracts. They just want more money from the federal government.

Remember, all these legislators demanding that you stay home on unemployment are still getting their paychecks, benefits, and pensions. When they shut down local businesses, it doesn’t hurt them at all.

Both Jinkins and Billig repeated they understand the urgency of the situation, however their actions don’t back this up. When asked by the Everett Herald’s Jerry Cornfield about when the first vote can be expected on COVID relief, Jinkins responded, “sometime late January” and she doesn’t see the need for a special session to address the problems now.

In fact, Billig thinks waiting and not having a special session earlier in the year was the “thoughtful approach.”

Tell that to all the out-of-work people in our state. What’s thoughtful about being laid off?

TVW reporter Austin Jenkins, in his line of questioning, accused the Democrats of not being bipartisan enough and not including the Republicans in the discussions. Speaker Jinkins responded that she thinks the Democrats are bipartisan. Jenkins pushed back that the lack of bipartisanship has been visible to the public over nine months of seemingly endless Governor Inslee press conferences, with zero Republican participation, and that this was ‘out of whack’.

In defense of Sen. Billig, Speaker Jinkins and the mythical bipartisanship, Democrat Senator Manka Dhingra spoke about all the wonderful study sessions, committee hearings, and meetings the Democrats are having, apparently without the Republicans, and mentioned she wants to hear from the experts.

There must be some good ideas to help the get everyone back to work right?

Democrats are hearing from their “experts” that rather than turning a profit, business leaders think childcare is now a top business priority.

Jinkins had a more jaded statement. She believes there is not much point giving away tax breaks to businesses that are not doing anything right now and not paying taxes anyway.

Billig closed out by stating he hoped that by the start of session in January, that restaurants are back open. Probably so he can go out for free dinners with his favorite union lobbyists.

This is a categoric failure in leadership. The Democrats are unwilling, or unable, to focus on fixing the Washington economy.

For the Democrats, they see the coronavirus epidemic as just another opportunity to advance their radical agenda. The ideas they promote demonstrate Democrats don’t really understand how the economy works, and their lack of empathy for workers forced into unemployment by Democrat Governor Jay Inslee’s mandated lockdowns show they are the wrong leaders at the wrong time.