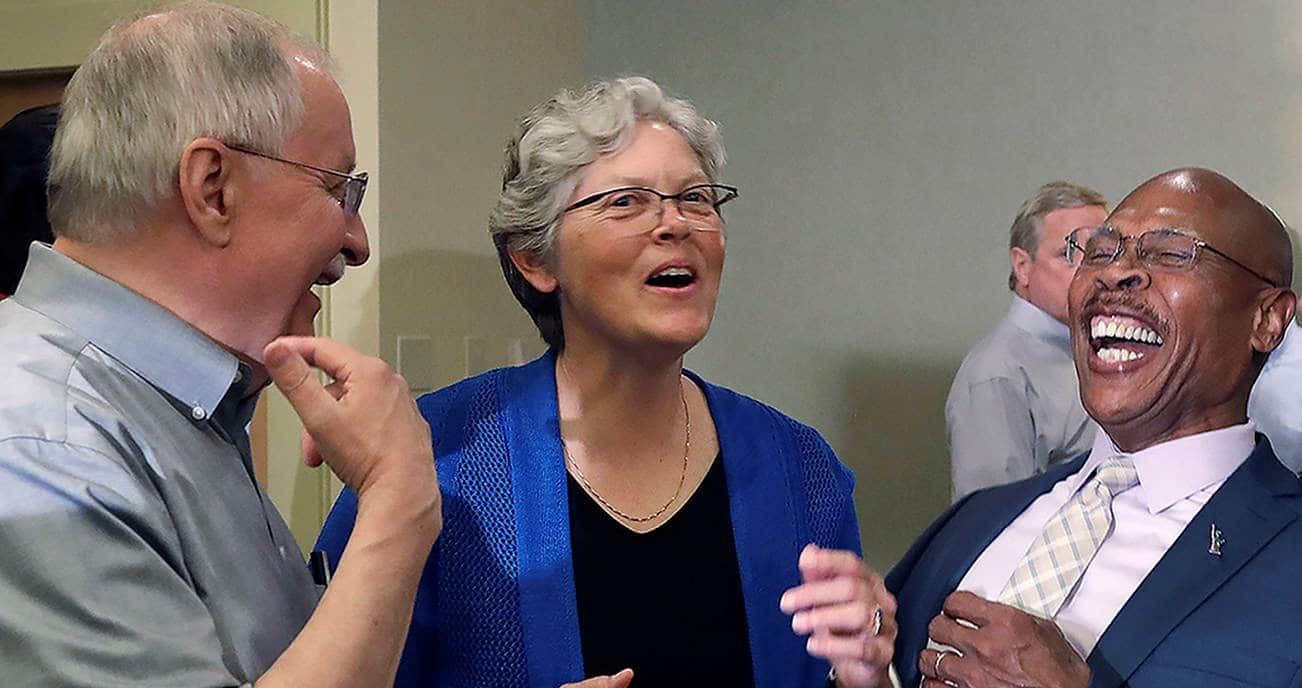 Democrat Speaker of the House Laurie Jinkins claims that when the COVID pandemic hit in early 2020, “Majority Democrats in the state House and Senate had a responsibility to do right by the people of Washington,” and that “It was our job to govern.” The longtime Democrat politician made these possible humorous comments on Thursday in a Tacoma News Tribune op-ed as she attempted to divert attention away from the many failings of the Democrats during the two years she has wielded the speaker’s gavel.  The speaker’s comments are pure political hyperbole, for the facts show that she and her Democrat legislative colleagues completely abdicated their responsibility to govern by allowing Governor Inslee to abuse his “emergency” powers for more than 800 days (and counting).

Democrat lawmakers had numerous opportunities to join Republican legislators “to do right by the people of Washington,” by demonstrating that it “was our job to govern,” through supporting meaningful emergency powers reform, and they chose not to.

While sometimes Democrat legislators would threaten to end Governor Inslee’s divisive and undemocratic abuse of emergency powers when their constituents were negatively impacted by the governor’s unscientific, random, and often partisan pandemic-related decisions, they only proposed fake and meaningless reform (SB 5909), which Speaker Jinkins never allowed to be brought to a vote on the floor of the House.

The speaker’s op-ed is full of examples of how the Democrats used the state’s record surplus of taxpayer dollars to fund their desire to recklessly expand the size and cost of state government.  Yet, nowhere in the article does Speaker Jinkins mention that the majority Democrats failed to put any of the $15 billion surplus into a “Rainy Day” fund or provide any type of tax break (sales, gas, property, B&O, or even removing the taxes on diapers) to help low-and middle-income households who are financially suffering due to the rapid inflation caused by liberal economic policies.

The op-ed also fails to say even one word about the many failures of the Democrats during the past two years.

Obviously, Speaker Jinkins may have a different definition of “doing right” than others, for very few people will agree with her when she claims the Democrat legislators did “our job to govern” after she and her fellow Democrats allowed Governor Inslee to rule without legislative oversite for more than 800 days.