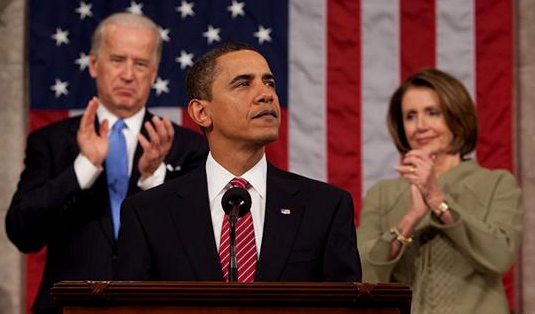 The end of the year lends itself to lists and broad analytical articles.  One such overview that is very popular is trying to figure out what’s wrong with the Democrat Party.

Here’s a link to the view (headline:  President Obama may not have destroyed the Democratic Party. But he hurt it real bad) of the Jeff Bezos-owned Washington Post – and it does not look good for the party-building legacy of one Barack Obama.

One line captures the sentiment of a good many of the Democrats’ ran-and-file members: “Barack Obama has been exceptionally good for the brand of ‘Barack Obama’ but far less good for the broader Democratic Party.  His appeal was never transferable to down-ballot races, while some of his major accomplishments — especially the Affordable Care Act — turned out to be major negatives for the party’s candidates for House and Senate.”

Of course, the challenge now is to determine who is the Obama heir to party leadership. According to stories like this, that person can’t do much worse than the outgoing president.