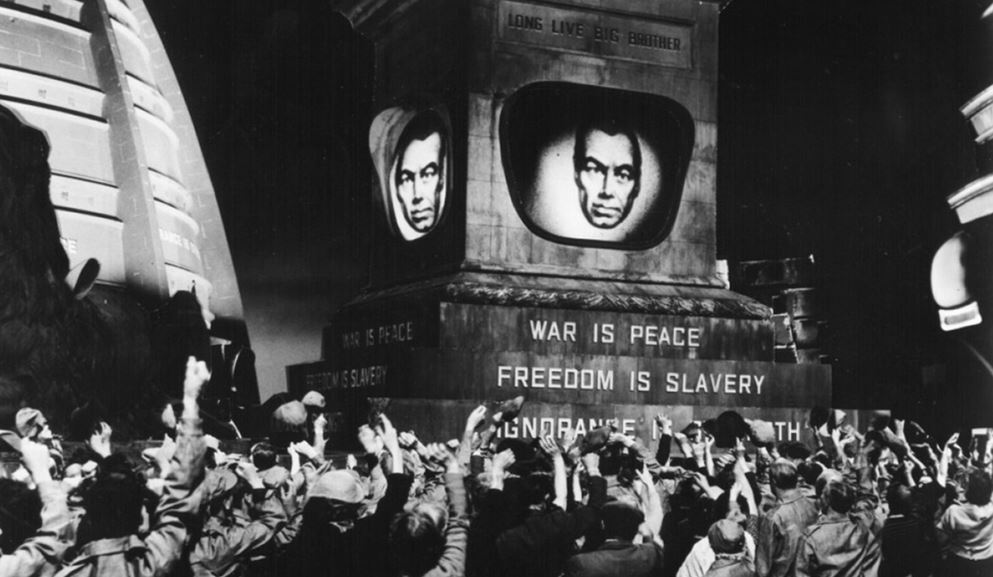 In George Orwell’s disturbing classic “1984”, The Ministry of Truth is responsible for altering the meaning of words to fit the needs of the government.

On the outer wall of the ministry’s headquarters are the three slogans of Orwell’s dystopian government: “War is Peace,” “Freedom is Slavery,” and “Ignorance is Strength.”

We are seeing a modern version of this “Newspeak” here in Washington State, where Democrat legislators want us to believe that an “Income Tax is an Excise Tax.” While every major tax authority in the country considers a tax on capital gains to be a tax on income (which is unconstitutional in Washington State), our state’s Democrat lawmakers want to make us believe it is an excise tax (which is constitutional here).

Jason Mercier of the Washington Policy Center has contacted every other state, along with federal tax and budget authorities, seeking to find any legitimate source to agree with Governor Jay Inslee and Washington State Democrat lawmakers that a tax on capital gains is not a tax on income.

Thus far, no success. Mercier has heard from the IRS and the 49 other states in the country, and none agree with the Democrats in Olympia, as they all consider it an income tax.

Mercier has recently added the non-partisan Congressional Budget Office to the list of tax experts which believe the Democrats are being deceptive in their terminology.

And why are Washington Democrats cowering alone in not calling their capital gains tax (SB 5096) an income tax?  Because even liberal/progressive/far-Left Democrats know an income tax is unconstitutional in Washington State.

By imposing the capital gains tax, Democrats see this as the beginning of a legal scheme to overcome the constitutional objection to establishing an income tax on Washington residents.

The Democrats hope to open up this massive new stream of tax revenue to pay for their never-ending plans to grow the size and power of state government. Because this will increase the number of state employees, who will pay more mandated union dues to work for the state.  Which in turn will mean more campaign money for Democrat politicians and funding for liberal special interest groups.

But in order to accomplish these goals, Democrats need to use Orwellian tactics to re-define what words actually mean.