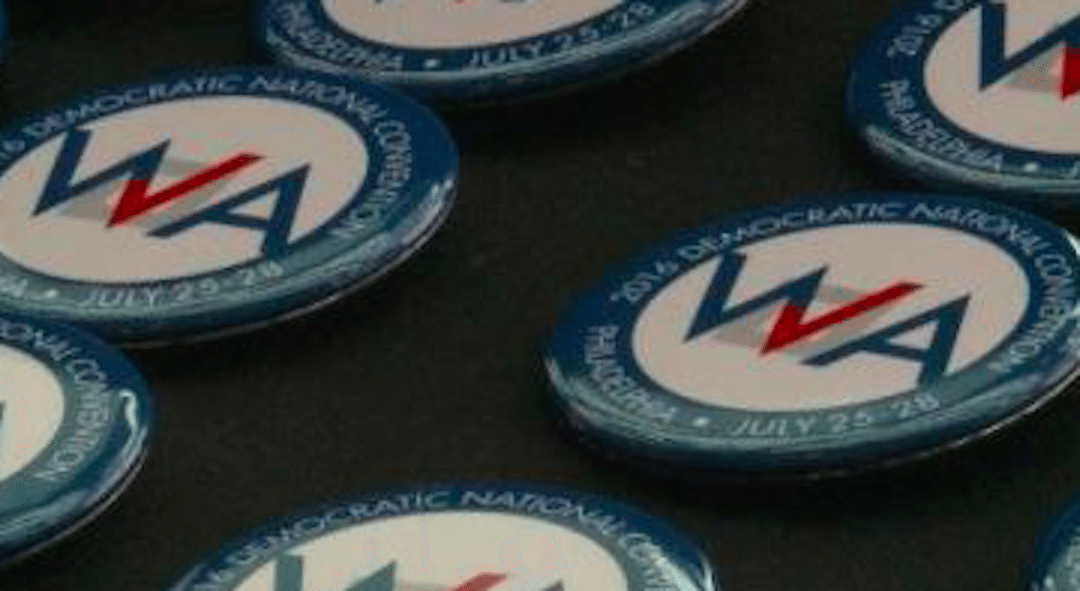 Well, that’s not the only out-of-touch, eyebrow-raising part of Democrats’ party platform. The latest version of the platform also endorses using taxpayer money for their campaigns:

“Public financing of elections to promote a more even playing field where all Americans can participate, thus empowering the people in the political process.”

That sounds an awful lot like the far-Left’s so-called “democracy voucher” scheme — the same scheme voters passed in Seattle and which liberals are attempting to push via a statewide initiative.

In Seattle, the scheme to publically finance elections—funded by out-of-state billionaires and pushed by a union front-group mis-named “Honest Elections Seattle”— created a voucher program that gives every voter taxpayer money (up to $100) to donate to city candidates. Seattle candidates can now opt into a system where voters can give their “free” $100 to candidates of their choosing.

Another property tax hike would fund the $100 vouchers, making it not so “free” for those owning homes in Seattle.

In other words, the liberal scheme forces homeowners to fund vouchers for others to give to candidates who pander to them. The initiative is estimated to cost $30 million over a 10-year period.

As could be expected, the initiative contains a loophole for labor unions.

At the state level, the far-Left’s plan to publically finance elections — pushed by a group called Integrity Washington (another ironic name) — would allow Washington voters to make $150 in taxpayer-funded donations to legislative candidates every two years. The group has yet to settle on a funding mechanism, but has suggested ending a pro-jobs tax-incentive that encourages consumers from Oregon and Idaho to do their shopping in Washington State.

In a move of blatant hypocrisy, rich liberal outsiders are now funding the measure being pushed at the state level, just as they did the Seattle one. Their ultimate intention is clear: use taxpayer money to skew elections in favor of the far-Left.

And, unsurprisingly, it looks like Democrats’ party platform just endorsed the scheme.