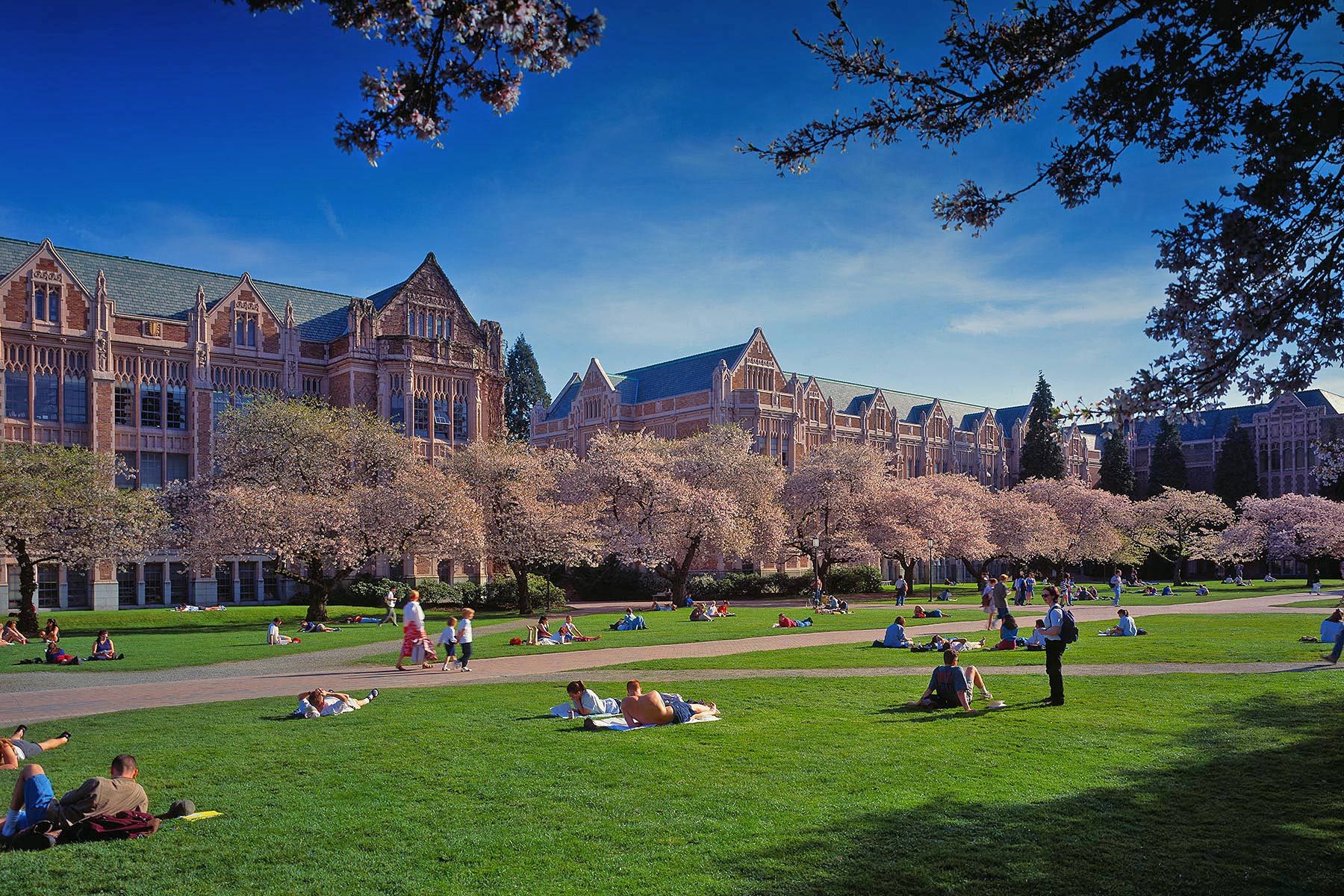 UW raised all campus wages to at least $11 an hour in April. The university will increase its minimum wage to $13 an hour in January and to $15 by the beginning of 2017.

Where will the UW get the money to pay for the wage increases? The Seattle Times reports,

“Some of the money will come from the service-and-activities fee that students pay to fund programs like student government, health and student publications; at the Seattle campus, that fee is $131 per quarter. In order to make the wage increase pencil out, student leaders analyzed the effects and adjusted their budgets to meet the increased costs, [a UW spokesperson] said. No services will be cut, but there will be some small squeezes to the budget here and there, he said…

“Most of the money will come from divisions like Housing & Food Services, which pays the salaries of student food-service workers. There’s no immediate plan to increase food prices this year, but prices could go up next year, Arkans said.

“Some of the money is also coming from the provost’s budget, a pool of money for discretionary purposes by Interim Provost Jerry Baldasty.”

Referring to compliance with the $15 minimum wage, UW Interim President Ana Mari Cauce praised student organizations for “helping to reinforce this direction” in a statement. Here’s hoping that “this direction” doesn’t mean price increases for students.