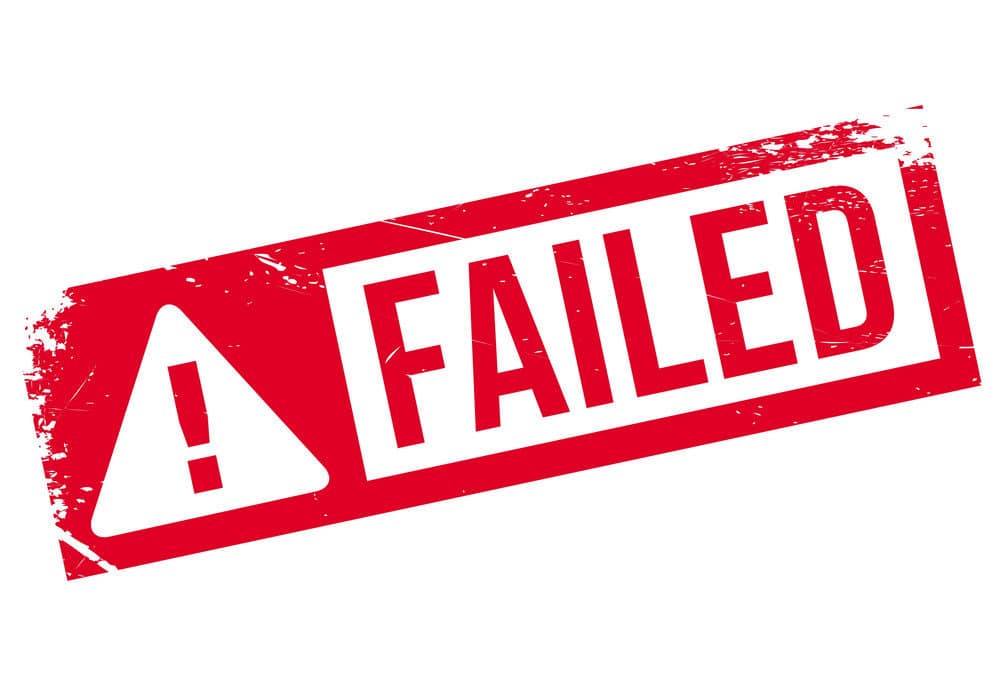 position that more liberal housing policies are needed, though the tweet actually reveals facts which prove what a colossal failure liberal policies have been in reducing the housing gap for many minority groups.

The councilmember referenced a new report by the Washington State Department of Commerce, which Councilmember Morales claims shows that the “housing gap is BIGGER today than in the 1960s.” She went on to say that it is worse today than it was 60 years ago when “housing discrimination & redlining were legal.”

So, if our goal is to increase home ownership in the Black, Hispanic, Indigenous, and other BIPOC communities, wouldn’t it be racist to continue to support liberal housing policies which have a 60-year track record of making things worse?

Seattle continues to be a test market for liberal policies.  There are absolutely no moderates or conservatives involved in writing the city’s laws, and this has been true for a long time.  Ask yourself,  is Seattle’s homeless problem worse or better than it was a generation ago?  How about public safety? What about public education? Councilmember Morales admits housing is worse.

It is difficult to find one facet of Seattle civic life which is better today than it was before the start of the new millennium. These facts would lead most reasonable people to abandon failed liberal policies and look for solutions which actually work.

Sadly this will likely never happen within the liberal echo chambers of Seattle City Hall where it is standard practice for liberal officials to blame anyone but themselves for their failed policies.

It is easy for people outside of Seattle to shrug off these repeated failures and say Seattle residents get what they deserve from electing extreme liberals who continue to support these failed policies.  Unfortunately like-minded Democrats who control of the legislature consistently take Seattle’s failed policies and impose them on the rest of the state.