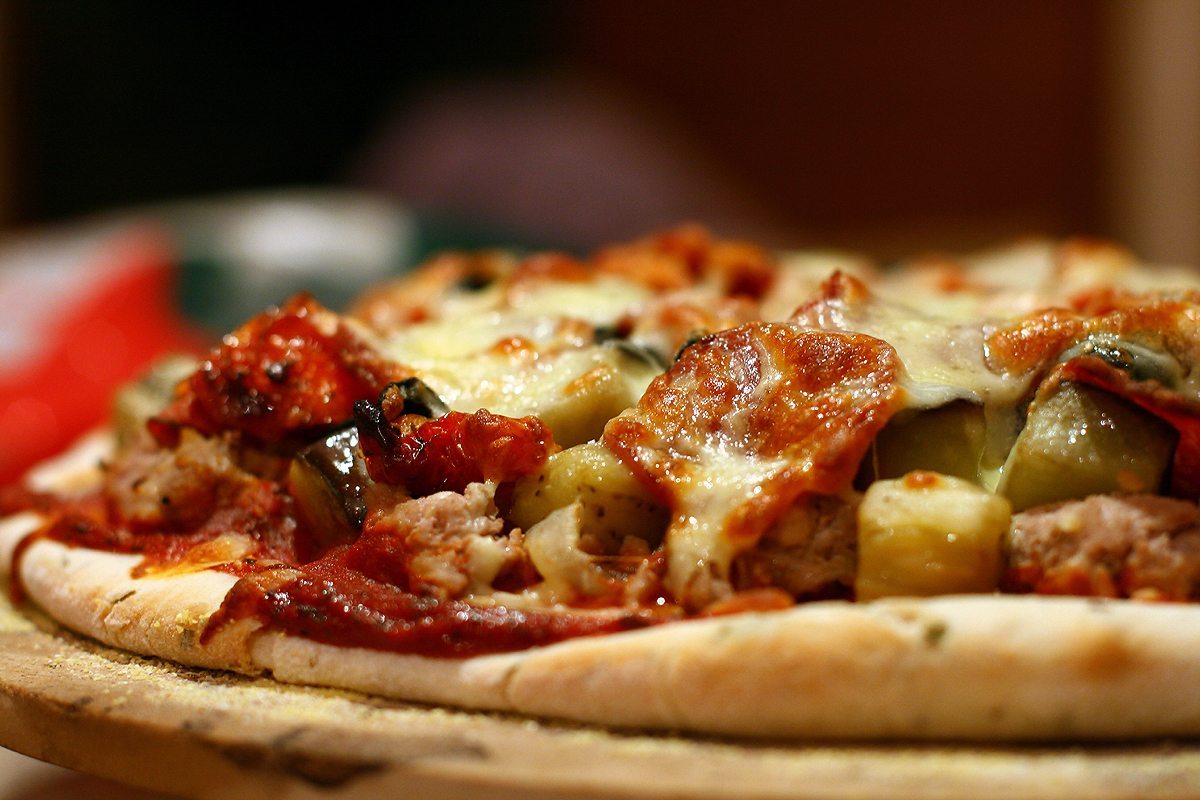 The Bethany Community Church in Seattle’s Green Lake neighborhood was just looking for a way to better connect adults with students in its service area. Unfortunately, the church’s leaders forgot to account for the rabid nature of union leaders in our public schools.

Bethany leaders decided that one way to show students that adults care about them was to hand out free slices of pizza once a week to students just off campus at Nathan Hale, Ingraham, and Roosevelt high schools. According to reports, the church notified the Seattle school district prior to starting the pizza giveaway and received the thumbs up.

Kids love it; the district is okay with it, so what could go wrong?

Well, a lot … because you are also dealing with union bosses. And, the union representing the district’s cafeteria workers is not ok with the pizza giveaway. Via KOMO News:

“Last week we got a call from a union,” said [youth pastor Nick] Steinloski. “They said we were taking away a job, hours from employees at school in the kitchen because kids weren’t buying lunch.”

He says a union representative left a voice mail on the church’s answering machine claiming handing out free pizza was irresponsible and costing people who serve the food their livelihood, accusing the church of doing whatever it took to proselytize to the students.

“He said that if we stop serving them pizza, we would start serving them drugs,” said Steinloski. “I felt intimidated by that message.”

Dave Westberg, the business manager for the union, admitted he called the church to level the accusations. We assume that the reference to “drugs” was meant to intimidate/threaten by suggesting the union would accuse the church of giving students drugs if they did not stop handing out pizza.

Westberg justifies his actions by claiming “free pizza is replacing roughly 500 purchased meals each week, and that is equal to 20 labor hours.”

Westberg’s calculations assume that, if students do not get free pizza the one day a week that the church hands it out, they would buy food from the cafeteria. But, that’s not necessarily true.

Sophomore, juniors, and seniors are allowed to go off campus for lunch.

As one Nathan Hale student told KOMO, “That’s why it really doesn’t make sense… Because if we can go down the street and get food from a restaurant, why can’t we come out here and get free pizza that people want to give to us?”

In order to avoid unnecessary conflict and demonstrate that it cares about the schools’ workers, Bethany Community Church said it would “change its routine to serving free pizza after school instead of during lunch so there’s no competition with lunchtime sales.”

Of course, despite getting its way, the power-crazed/super-controlling union representative had to have the last word. Westberg said, “We are presuming honesty on pastor Nick’s part that they will stop serving during lunch. If they don’t stop we will be picketing.”

Presuming honesty on the part of the pastor? Picketing a church handing out free pizza to high school students? The bizarre “drug” comment left on the church’s answering machine? It’s as though Mr. Westberg cannot hear himself speak, since the absurdity of his words is astounding.

No good deed goes unpunished… union bosses will make sure of that.