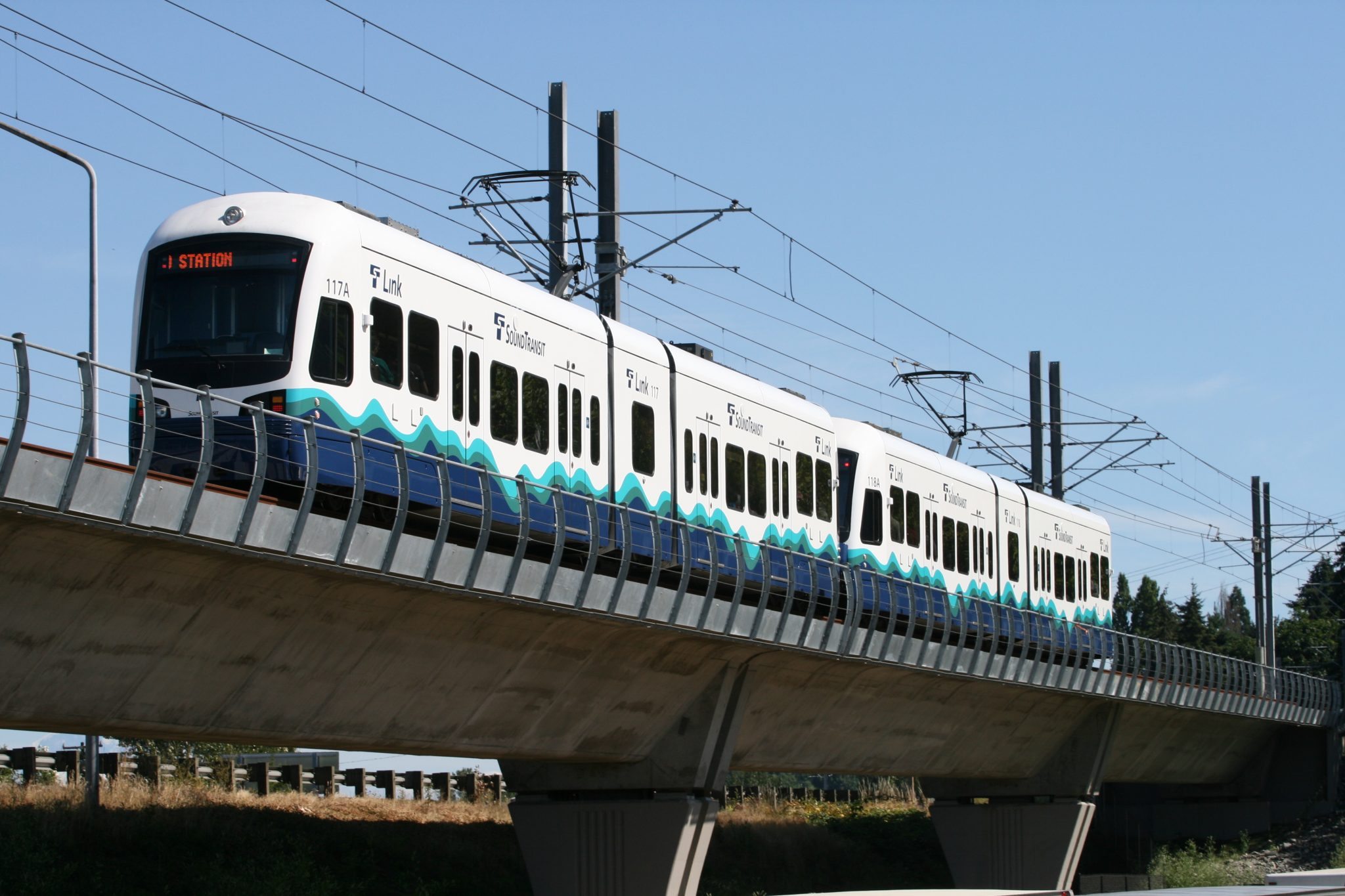 An official from Transportation Choices Coalition — a far-left advocacy organization partially funded by Sound Transit (ST) and your tax dollars – made the mistake of relaying honest information, that ST officials desperately try to avoid. According the Washington Policy Center, Shefali Ranganathan admitted that building light rail would not reduce traffic congestion during a Tacoma City Club panel event on the proposed $54 billion light rail scheme ST3.

Ranganathan said “building light rail will not reduce traffic congestion, but that if we do nothing, traffic jams will still double. She noted that we already sit in traffic an average of 63 hours a year, so a ‘do-nothing option’ is not viable.” The Washington Policy Center:

“Her view is that paying $54 billion ($37 billion of it in regressive taxes) for light rail would be doing something, but that ‘something’ has nothing to do with reducing travel times and improving people’s mobility.”

Ranganathan’s statement reveals the desperately flawed logic of liberals – we must do something, even if it’s not effective, since we’re spending other people’s money. Wiser minds are asking, why not invest taxpayers’ hard earned dollars in transportation innovations that will actually reduce traffic congestion?

The honest answer, of course, is that liberals don’t really care that much about reducing congestion on the roads.

Reducing traffic congestion has not been listed as a transportation priority in Washington State since 2007. As Shift reported, that’s because, in 2007, Democrat lawmakers created a list of six goals of transportation policy, while removing congestion relief as a funding priority for the state.

In 2014, Democrats—who receive heavy financial backing from extreme enviro/transit groups with a vested interest in ensuring that congestion gets worse—went so far as to block GOP efforts to remedy the state’s lack of consideration for those Washingtonians who drive cars by reprioritizing congestion relief.

Democrats don’t care about the time working families spend in traffic, their focus is on serving the special interests who fund their campaigns and on advancing their far-left transit agenda — and that’s what ST3 is all about.