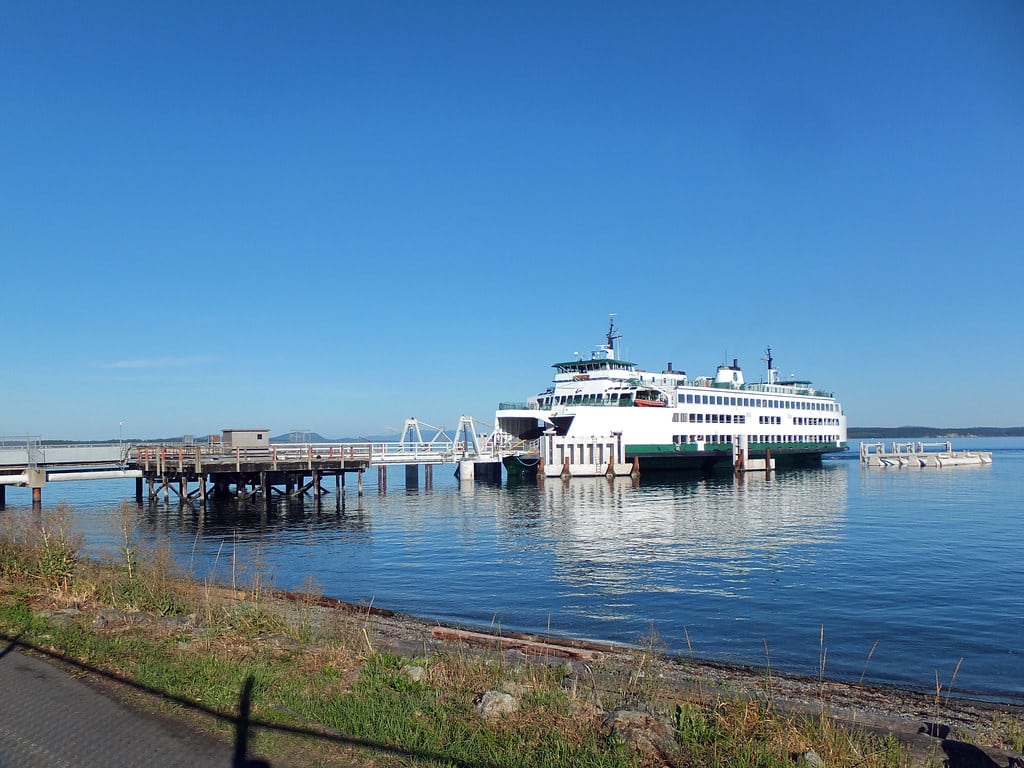 The Inslee Administration finally confessed that the governor’s unilateral decision to impose a vaccine mandate on state employees is a major factor for why the Washington State Ferry (WSF) system is currently severely understaffed and why so many commuters have been stuck for hours at ferry docks. State ferries remain empty at the docks due to Gov. Inslee’s vaccine mandate

Not having enough Coast Guard-certified workers to sail the vessels has caused hundreds of last-minute canceled sailings.  A spokesperson for WSF conceded what was well-known by nearly everyone when he stated, “Staff that chose to separate from state employment due the vaccine requirement was one of the factors that led to canceled sailings last year.”

The governor abused his emergency powers (now on Day 912) last year by firing state employees who failed to provide proof of being fully vaccinated against COVID.  He made that decision without approval or advice from any legislator or any other qualified individual (outside of his small circle of political donors and advisors).  This resulted in 132 ferry workers being separated (fired) from their job, which resulted in hundreds of cancelled ferry sailings and tens of thousands commuters stuck at Puget Sound ferry docks.

The ferry system, which has long been known as a very reliable transportation method, is now erratic, with commuters being informed at the last minute that a sailing has been cancelled and that they will be forced to wait for hours until they can cross Puget Sound.

While admitting the governor’s unscientific vaccine mandate played a major role in the instability of the state’s ferry system, his administration continues to push the false narrative that real problem is WSF’s aging workforce. Yet, if actually true, this is also a serious indictment against the Inslee Administration, for if they were competently managing the state’s services, they would have seen that a large number of WSF’s workforce was reaching retirement age and would have recruited and certified employees to replace them. Also, if the Inslee Administration knew so many workers to be retiring, then why would they compound the staffing problem even further by imposing a gratuitous vaccine mandate causing an additional 132 ferry workers to leave their job? Last winter the governor’s vaccine mandate caused the closure of all of our state’s mountain passes as the Washington State Department of Transportation was severely understaffed after 400 workers were fired due to the politically imposed mandate. The DOT simply did not have enough workers (who worked alone inside trucks, thus were no risk to spread the virus) to remove snow from state roads.  Hundreds pf thousands of Washington residents were stuck for days unable to get to their destination and trucks were unable to cross the passes, leaving empty grocery shelves on both sides of the Cascades.

The Democrats who control the Washington State Legislature have enabled the governor’s abuse of powers by refusing to amend our state’s laws to impose a limit on the length of time (30, 60, or 90 days) the governor is allowed to wield unilateral powers.  Nearly every other state in the country has such limits.

The Democrat legislators who represent Kitsap and Olympic peninsulas and the residents of Vashon, Whidbey, and the San Juan islands, should be questioned on why they have allowed the governor to continue to have such power, especially since it has resulted in so many problems for their communities.

It is also worth mentioning that while the governor has consistently stated that the science determines his COVID-related actions, the vaccine mandate is yet another example of where he has purposely ignored the science.  The Centers for Disease Control has determined earlier this month that vaccinated and unvaccinated individuals should essentially be treated the same.  Thus the governor’s vaccine mandate is not following the science as defined by the CDC.