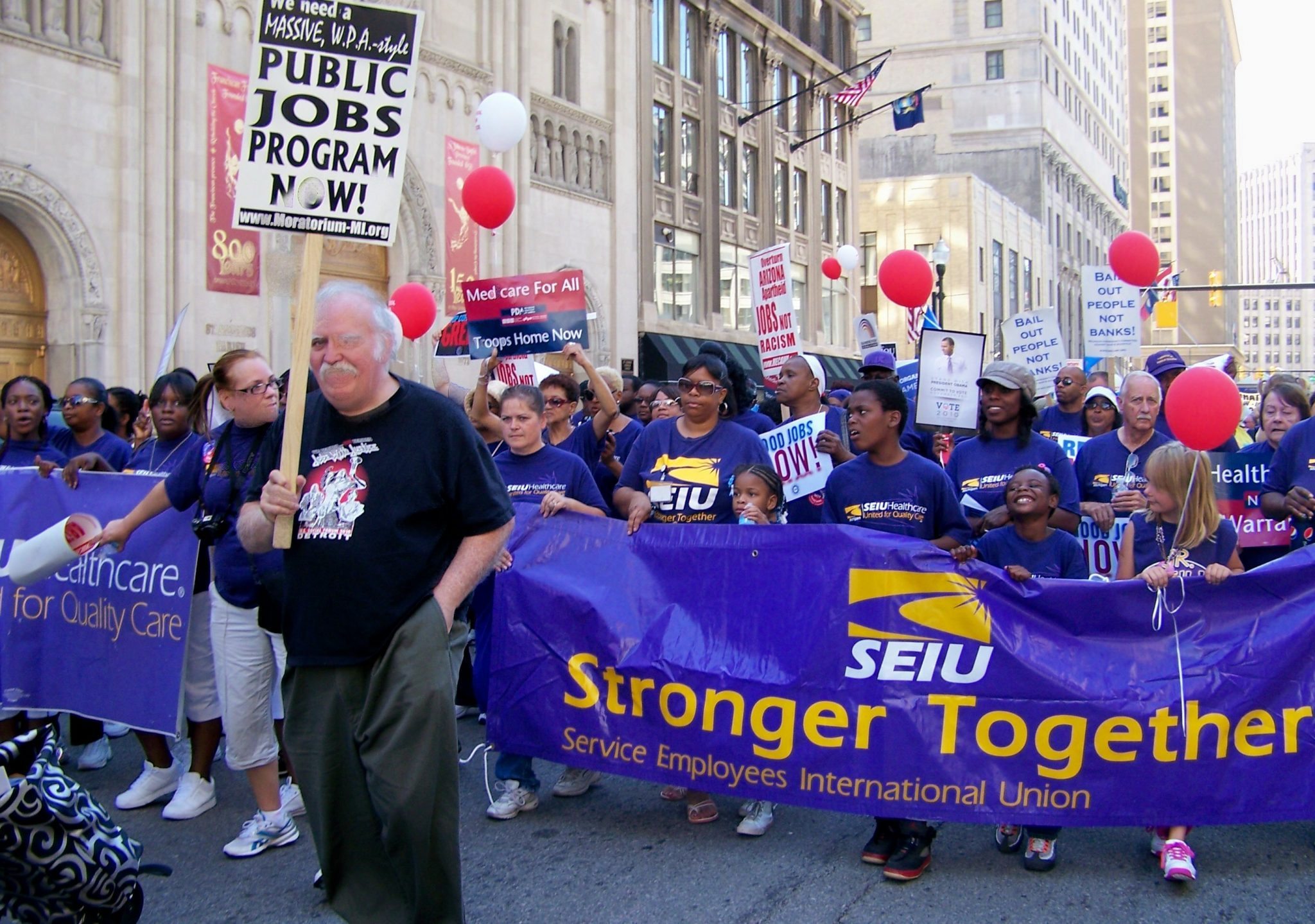 The nightmare scenario for the bosses at Service Employees International Union (SEIU) 775 was the its “members” might find out about their constitutional rights following the U.S. Supreme Court’s decision that “it was unconstitutional for individual home health care providers to be forced to pay union dues or fees against their will” (Harris v. Quinn).

The union “leaders” at SEIU 775 did not get where they are by giving up easy dues money – even though the Supreme Court ruled they don’t actually “represent” these home health care providers that they have been taking money from (with the help of Democrat legislators) for the last decade. Now, more than a month after the decision, SEIU 775’s strategy for fighting back is becoming clear — discourage the workers from exercising their constitutional rights.

The Freedom Foundation reports that, so far, SEIU 775 “has made no effort to inform any of the approximately 33,000 individual providers it represents of their constitutional rights.” The union is limiting its obedience to the law by ceasing to automatically deduct dues from the paychecks of those providers who specifically ask them to do so—otherwise it continues business as usual. SEIU 775 does not mention providers’ right to decline association on itswebsite or Facebook page.

In fact, SEIU 775 is now actively working to “persuade individual providers to sign away their constitutional rights” via a letter campaign. The Freedom Foundation,

“The letter appears to have been sent to all individual providers not officially members of SEIU 775. Under state law, all individual providers in the state are represented by the union, whether they want to be or not. State law (RCW 41.56.113) also permits the union to have the state deduct a “representation fee” equal to full union dues from all providers by default, even if they have never signed up for official union membership or authorized the deductions.

“Under Harris, however, any provider can demand the union cease the deductions (here’s how). Litigation currently underway could force the union to cease the automatic deductions for all providers not officially union members, which is why the union is so desperate to get all nonmembers signed up by whatever means necessary.”

After making an appeal to stand with “our bargaining team for better care for our clients,” the letter asks providers to fill out an enclosed membership form which—conveniently—is already filled out for the recipient. The only “filling out” left to do is to sign and date.

The fine print of the form authorizes the union to deduct from the wages of signers “all Union dues and other fees or assessments as shall be certified by 775NW…” By signing the form, providers also limit themselves to any future ability to rescind said authorization.

But, as the Freedom Foundation points out, that’s not the worst of it. Should they find the need to do so at any point, signers will not be able to take “legal action against the union for its unconstitutional actions.” The fine print reads,

“In addition, in order to build a more powerful Union, and in exchange for obtaining the rights and privileges of becoming a member of SEIU 775NW, I hereby knowingly release both SEIU 775NW and the State of Washington from any future legal claims or liability related to the State’s past collection of agency fees from me pursuant to CBA Sec. 4.1 and/or RCW 41.56.113.”

Sadly, when it’s all said and done, those providers the SEIU 775 will be able to trick into signing its membership form—and those who might willingly do so—will find out the truth of the idiom: The devil is in the details.