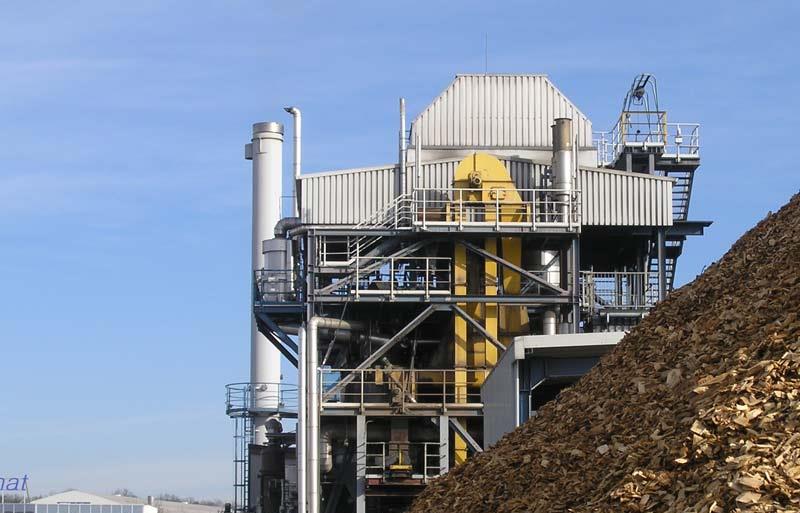 You might recall that in Jay Inslee’s “best-selling” book Apollo’s Fire (currently available for one penny), the former bulldozer driver predicted great things for cellulosic ethanol. In fact, he thought it would be the breakthrough source that would render fossil fuels irrelevant.

Umm, not so much, as it turns out.

This week the Government Accountability Office delivered a scathing review of the government’s Renewable Fuels Standard (RFS), which passed back when Inslee was in Congress. According to the Morning Consult, “the development of biofuels hasn’t moved as quickly as Congress anticipated when it first passed the RFS in 2005, according to the report. The EPA’s biofuel requirements under the RFS for 2014 through 2017 have all fallen short of the goals first laid out when the program was created. In particular, the program envisioned far more cellulosic ethanol.”

The final verdict: “The Environmental Protection Agency’s requirements on mixing ethanol and other biofuels into the U.S. gasoline supply isn’t likely to meet the program’s goals to reduce greenhouse gas emissions, according to a Government Accountability Office report.”

Of course, you probably won’t hear much from Inslee on the failure of his chosen fuel. That won’t work with his plans to try and jam through a cap-and-trade energy tax increase next year.

But remember, Inslee doesn’t have a very good record for predicting the energy future – just in raising money from his chosen winners in that future.