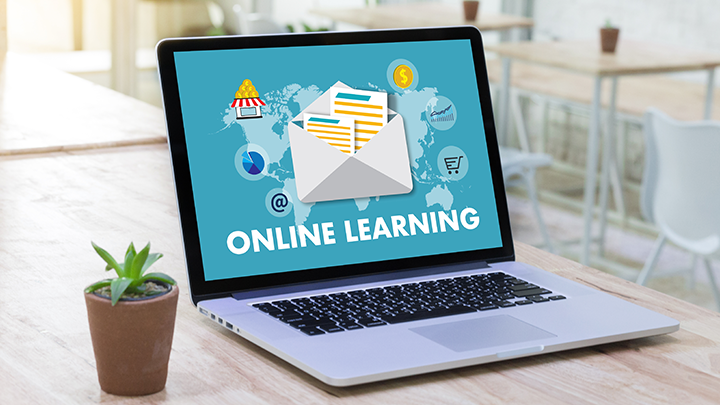 The news is just plain sad. Families are fleeing Washington State’s traditional public schools due to the failed policies of the state’s liberal lawmakers.

A story in last weekend’s News Tribune reveals that Washington State’s online schools are experiencing a surge in enrollment, due largely to the state schools’ lack of preparedness to educate students during the coronavirus outbreak.  This is yet another example of how the current education system is failing to meet the needs of Washington students and their families.

Washington State’s education policy has long been determined by the special interest needs of the union bosses at the Washington Education Association (WEA), using its large campaign war chest (taken by the state through required dues payments from employee paychecks and handed to the WEA) to secure the loyalty of Democrat lawmakers.  While the Democrats control the legislature, ultimately all state education decisions are based on what is best for the union, with little regard for the needs of the students.

Online schools are public schools (i.e. there is no out-of-pocket expenses for the families), and they provide parents with many options for their students.  Working with a state certified teacher, the student works at a pace that best suits his/her needs and schedule. Some online students are full-time “home-schooled,” while others only take one or two subjects online, while attending a traditional school for the remainder of the day.

So why does the WEA care if online schools work for some students?  Because a parent (or another adult) is required to assist in the process, so less teachers are required.  Since the WEA is most concerned about union dues, they oppose online schools, despite the option providing a better education for many students. Simply put, online education means less teachers paying dues to the union.

When Washington schools were forced to move to “distance learning” last spring because of the coronavirus pandemic, many school districts were woefully unprepared.  Seattle School District was the epitome of the WEA controlled school system’s failure to embrace technology and, as a result, many students failed to receive any instruction during the last three months of the school year.

Meanwhile, the tens of thousands of Washington students who were already enrolled in one of the 48 multiple-district online schools were able to complete their studies as usual.  So, while the Seattle School District (and a few others) handed out meaningless straight A’s to students to make up for the school system’s incompetence, online schools handed out honest grades that will be respected by college admissions’ offices.  And more importantly, the students received their full education for those three months.

As the state’s schools head into the new school year, it appears most districts will resume distance learning.  Yet, Superintendent of Public Instruction Chris Reykdal has failed to learn from the past mistake of his office’s strict obedience to the WEA’s union bosses, which left our state’s schools unprepared.  His 123 person “Reopening Washington Schools” workgroup is filled with union officials and state employees, but does not include a single individual from the online schools. Thus, the exact same people who were responsible for last year’s educational disaster continue to be responsible for the planning for this unprecedented school year.

Parents are obviously upset about our states’ schools failing to perform their responsibility due to the control of the WEA.  This is why as the new school year approaches, many parents are currently looking at online schools (and other options) to escape a system that serves the needs of the teachers’ unions first.