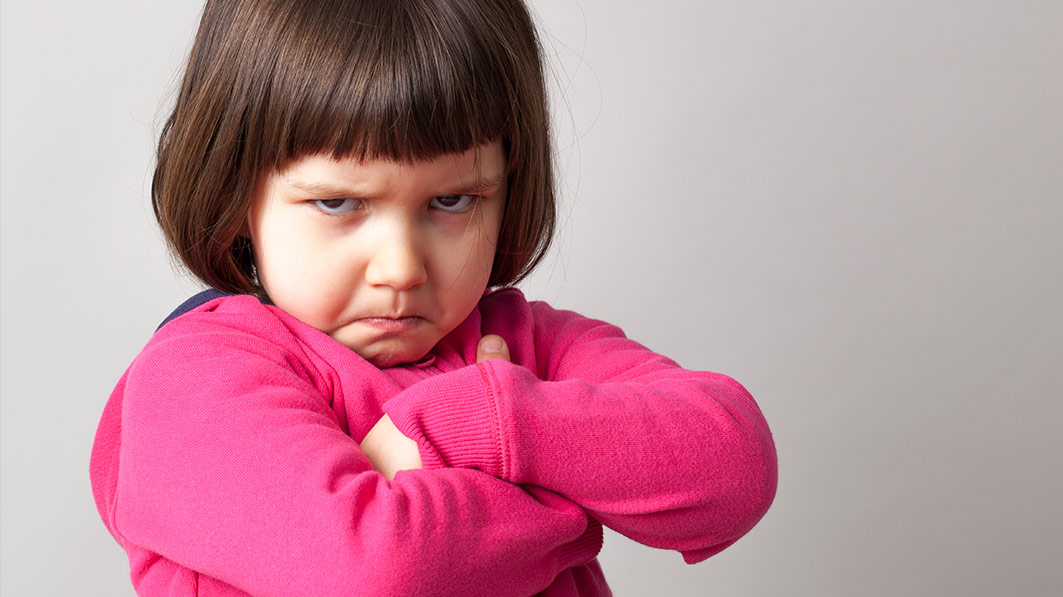 In a recent opinion hit piece in Spokane’s Spokesman-Review, longtime liberal columnist Shawn Vestal took aim at (and largely missed) one of the most controversial employees in Washington State University history, now ex-football coach Nick Rolovich, because Rolovich chose to exercise his constitutional right to not have his personal medical choices dictated by Democrat Governor Jay Inslee.

Clearly the Rolovich saga has been a divisive one for the university and the state, and the former coach bears 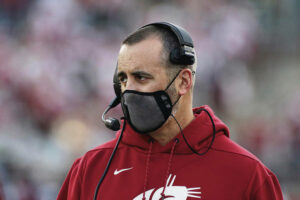 significant responsibility for his lack of transparency about his COVID vaccine decision-making. In a lawsuit since filed, his attorney focused on anti-religious bigotry as one of the drivers behind his firing; if so, Rolovich’s leadership position at WSU should have compelled him to define his objections before his firing.

Refusing to let Jay Inslee decide what is best for you to put in your body is one thing. Refusing to use your platform as the state’s highest paid employee to define and discuss your valid concerns for refusing to meet the terms of your employment is another.

However, Rolovich’s personal religious convictions don’t deserve what many would describe as Vestal’s a hateful, one-sided monologue against him. Vestal assumes, but doesn’t verify in the article, any of his politically motivated claims about Rolovich, and basically blames the coach for all of society’s ills. Just because Rolovich has a high-profile job, it doesn’t mean he loses his rights to make medical decisions, but the liberal left (with Vestal leading the charge) appears to believe that is the case.

Of course, this isn’t the first time Vestal has gone off the deep end on Rolovich, exposing the liberal echo chamber he lives in.

In a July 28 article, Vestal called on WSU to “stick to their guns” and make sure they fire Rolovich for being un-vaccinated, using “science” as the justification, and claiming “(t)hat’s the way this whole freedom thing works. It’s not a one-way street, and it comes with stop signs.”

Obviously, Vestal doesn’t understand how freedom works or how the law is applied. While he may not like the fact, nowhere in the U.S. or Washington State constitutions does it say that you can be free until the government, or Shawn Vestal, says you can’t be anymore.

This is the problem with liberals like Vestal. They cherry pick the laws they like and apply them to a situation they don’t like, while simultaneously ignoring the laws they don’t think should apply to them and their ilk. Remember 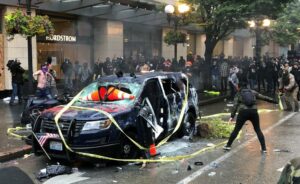 Seattle Mayor Democrat Jenny Durkan’s “Summer of Love” approach to rioting in her city. While people were being murdered, raped and property crimes were out of control while anarchists took control of part of the city, Durkan was supplying the protestors with portable toilets, park services, and garbage pickup.

Durkan didn’t seemingly care much about the public’s need for police protection until those very same protestors showed up at her house (led by various Seattle politicians), and then suddenly the police were her best friends. Imagine how the people trapped in the cop-free CHAZ/CHOP zone felt when Durkan received the protection many of them didn’t.

And in yet another flailing hit piece that Vestal tries to pass off as journalistic commentary, he attacked parents who just want a say in their kids’ education, while simultaneously categorizing homeschool parents as homophobic, racist, and uneducated. Given his disdain for their educational priorities, does that mean Vestal would gladly say to homeschoolers that you shouldn’t need to pay for the bloated Washington Education Association (WEA) salaries anymore and can keep the education-funding part of your property taxes? No, Vestal wants you to continue paying into a system you don’t support anyway, and actively spouts the WEA talking points opposing parental choice in education for their kids.

Vestal also doesn’t mind misquoting data to bolster his opinion pieces (demonstrating his opinions are certainly not fact-based), on just about any subject. Vestal proved quite willing to jump into the debate over removing the Snake River dams, because evidently hydropower just isn’t quite green enough for him, and he wants to save the fish. Unfortunately for Vestal, the facts stand in the way. Removing the dams will only marginally increase the fish population (which are already returning at higher rates than the Left will admit), at a cost of over $33 billion dollars, and the loss of clean, electric hydropower.

So, which is it, Shawn? Clean power because climate change is the existential crisis threatening humanity’s very existence, or save the fish (remember, the salmon numbers are up again this year)?

Vestal symbolizes much of what so many readers don’t want in the news industry. Just like other liberal activists, he fakes outrage at anything that he doesn’t agree with, and defines his opinions as the truth for whoever might be attempting to read his columns.

Unfortunately for liberals like Vestal, facts have a way of getting in their way.