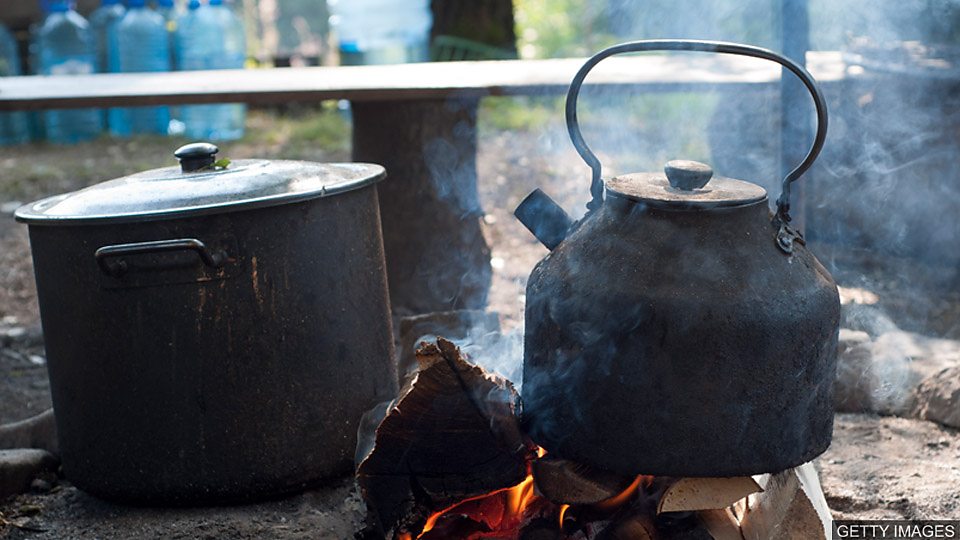 The Spokesman-Review’s liberal opinion writer Shawn Vestal went on yet another of his Left-wing diatribes, this week writing about the general election results. His opinion column attempted to blame the left’s catastrophic

election losses last week on “dark corporate money”, shining a light once again on the hypocrisy of political liberals.

Completely missing from the piece was the that the majority of “independent” campaign slush fund accounts in this state are filled by unions (using forced dues), local accidental millionaires, and out-of-state billionaire liberals attempting to influence elections in favor of Democrats, and not big corporations as Vestal complains.

And while Shawn is whining about big business supporting candidates that like to create jobs, the Washington Education Association (WEA) is spending millions of dollars (in compulsory dues money) across the state on liberal candidates that will support their massive pay increases and radical agenda, including critical race theory.

Could it be the liberal candidates lost their elections because their radical socialist-leaning, history-rewriting platforms don’t resonate with anyone but a Seattle extremist? Could it be that the voters are waking up to the radical Democrat agenda and don’t like what they see?

Not according to Vestal. It’s all about the money.

Spokane Council candidate Zachary Zappone (a Democrat activist) apparently was running his campaign all on his own and had no defense from the “evil corporations” trying to defeat him. Funny thing is, even a cursory examination of Zappone’s donors and independent expenditures reveals a different picture. Thousands of direct donation dollars from union PACs supported Zappone’s campaign, and multiple independent expenditures supported his campaign. And that’s not counting the continuous support from a complicit media. That’s got to be worth another six figures in indirect value.

More money was spent supporting Zappone’s opponent, Mathew Lish, but could it be that Lish garnered more support from local individuals and small businesses because he was a better fit for the city, and didn’t need propping up like Zappone did by the state Democrats?

The other hotly contested race for the Spokane Council, Jonathan Bingle against Naghmana Sherazi, painted a

similar picture. Sherazi’s direct donations come from the union PACs and Bingle gets financial support from those pesky individuals and small businesses that like to hire people and pay them money.

Vestal’s opinion piece is more a lament about the unions not spending enough in the race than it is a critique of the money spent supporting good candidates. Vestal wants more money spent, not less, but only for the candidates he supports. After years of massive campaign spending, fraud, taking cash from kids, and getting caught for illegally spending on campaigns, the Democrat party in Spokane didn’t spend big this campaign season, and that, according to Vestal, was the problem.

In most campaigns in Washington State the Democrats have a 2-1 spending advantage over Republicans because of all the union money pouring into the liberal political action committees that support only Democrat candidates. When the money doesn’t roll in, Democrats struggle to win races, as their ideas are not popular unless you wrap them in a glitzy “free set of steak knives” marketing campaign, while simultaneously telling the voter the opponent is an evil person.

And that, in a nutshell, is why Vestal is mad. When the campaign money advantage is taken away, Democrats lose.

This is what people who care about our economic future would call a win-win situation.