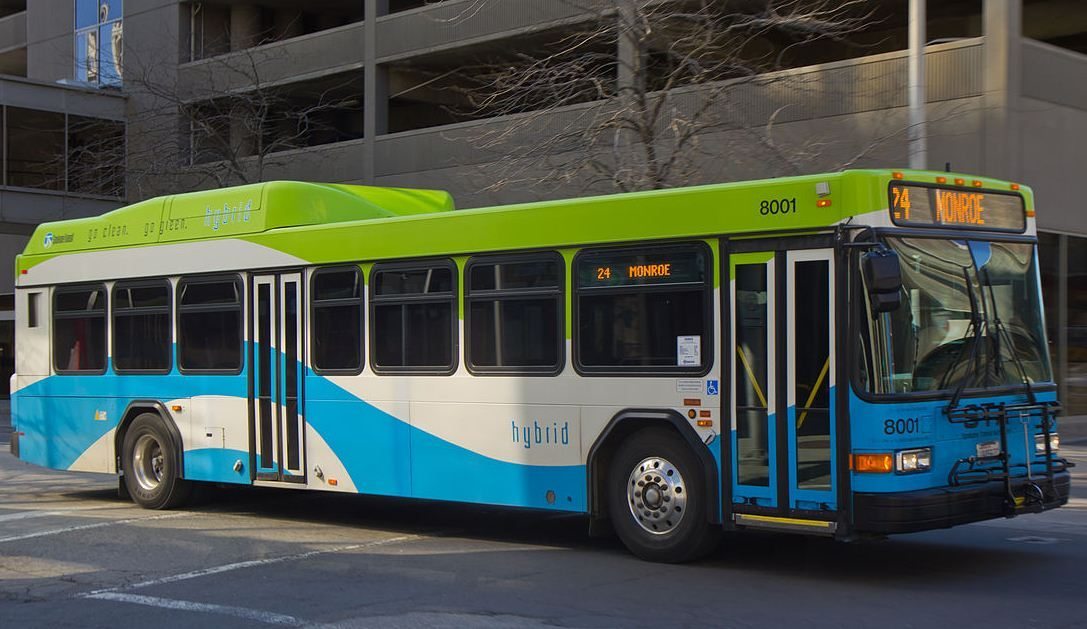 Last week, the Spokane Transit Authority (STA) board voted (6-3) to ask voters to approve a 0.3% increase in the local sales tax to fund a $72 million electric trolley line that would six miles – “from Spokane’s Browne’s Addition neighborhood, east through the Gonzaga University campus and ending at the Spokane Community College campus.” If approved, the local sales tax would increase to 9.0%—“one of the highest figures in the state.”

According to the Washington Policy Center, “STA officials are considering batteries and inductive charging technologies to power the system.” Charging ideas range from “charging pods built into the pavement” to “a claw-like arm atop each trolley bus that would periodically grab a power source.”

Additionally, officials estimate that the electric trolley bus would serve 880,000 trips per year. The Washington Policy Center points out that “divided by the operational costs alone, that amounts to $4.73 per trip — more than 20 percent higher than current operational costs for a regular STA bus.” Because a large number of the 880,000 riders “would be folks who already use bus service along that route,” Spokane taxpayers “would simply be paying more to move the same people.”

Considering the facts, it’s no surprise that Commissioner Shelly O’Quinn called STA’s new plan “unsustainable” and the Spokesman-Review editorial board advised the plans be “scaled back.”