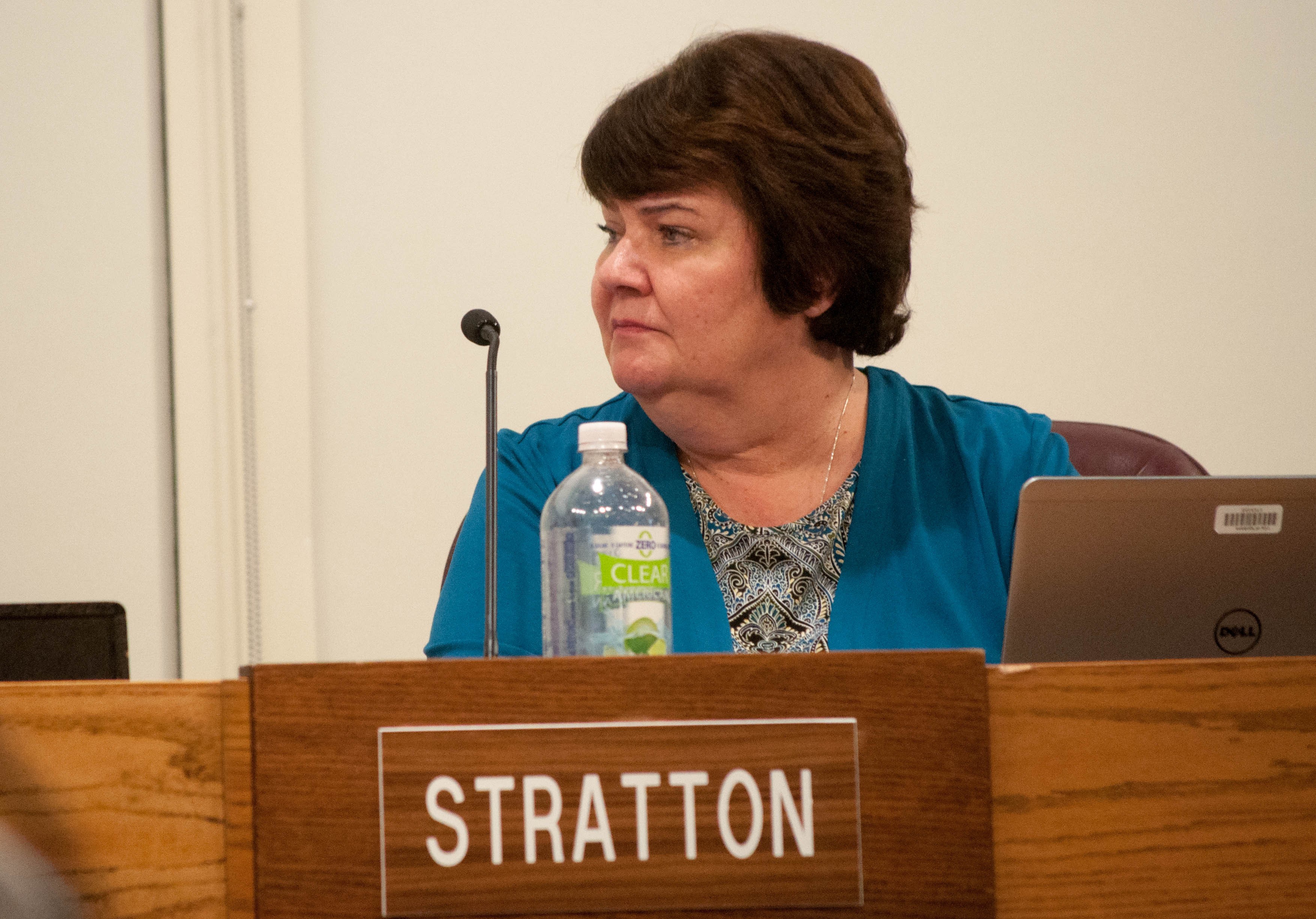 The race for Spokane Mayor isn’t the only hotly contested race in the Lilac City. In the 3rd District race for city council, the top issue appears to be one candidate’s involvement in the cannabis industry.

Often when a campaign receives so much support from government unions, the candidate is quizzed on whether they support the public unions’ agenda of higher taxes and larger government. Stratton does not make her bias any secret. She recently stated, “Do I pick sides?  Yes. I will always stand with those in civil service (i.e. government employees).”

Despite her controversial statements, Stratton is receiving more attention due to her husband Chris Wright’s and her marijuana connections.

Stratton’s and Wright’s Cheney cannabis growing business drew considerable media attention this summer after a high-profile federal court ruling in their bankruptcy protection. A federal court dismissed the case citing growing marijuana as a federal crime. Stratton contends the bankruptcy is the result of legal malpractice claims filed against her attorney husband. She avoids the fact that their marijuana company did not turn a profit in its first five years.

Stratton also received some criticism for using her city council position to promote cannabis growing and sales in other communities. The Stranger reported that Stratton sought to stay clear of conflict of interest appearances by avoiding marijuana issues. However, she did send a letter on city council stationary to Pasco officials to promote a cannabis business. The business Stratton promoted – Lucky Leaf, LLC – is a major contributor to Stratton’s campaign.

Stratton received just 47.4% of the vote in the August primary. Many analysts agree that incumbents need to be over 50% in the primary election to have an edge going into the general election. Rathbun beat out four other challengers to win the opportunity to face Stratton in the November general election.