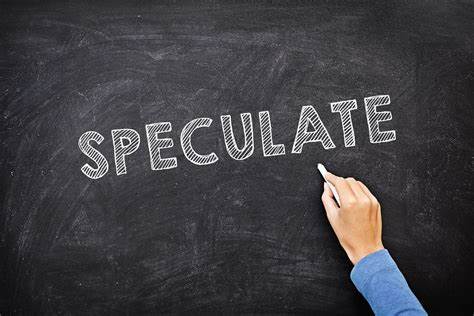 (“Speculate” – to form a theory or conjecture about a subject without firm evidence.)

Hobbs’ status as a somewhat-moderate Democrat (by Washington State standards) has meant the senator has been a mini-roadblock to some of the governor’s extremely liberal legislative agenda items. Beyond opposing Inslee’s illegal 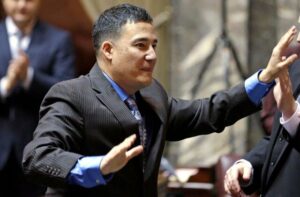 Removing Hobbs from the Senate will help Inslee with his liberal agenda, though the move will be wasted unless Senator Hobbs’ replacement is committed to raising taxes, increasing the size of government, and passing expensive/inefficient environmental legislation (i.e., the Inslee legislative agenda). That opportunity, though the governor had many people lobbying to be Wyman’s replacement, meant Senator Hobbs was easily his best choice.

We should note that by removing Senator Hobbs from his elected position, the radical Left-wing Senator Rebecca Saldana (D – Seattle) will likely be promoted from Vice Chair to Chair of the Transportation Committee. Readers will remember that Saldana endorsed Ubax Gardheere, a woman who threatened to blow up a bus full of children, to the King County Council.  Evidently that’s the type of moral leadership Democrats feel we need leading on transportation policy.

When the Hobbs’ announcement was made by the absent governor (by video from his in Scotland), we found it

interesting that 44th District Representative John Lovick immediately informed Jerry Cornfield of the Everett Herald that he had already contacted every Democrat Precinct Committee Officer in the 44th Legislative District (they will provide the three nominees to the Snohomish County Council from whom Hobbs’ senate replacement will be chosen) and his seatmate, Representative April Berg also said she has no plans to run.

Shift will stay on top of this story as it continues to develop.