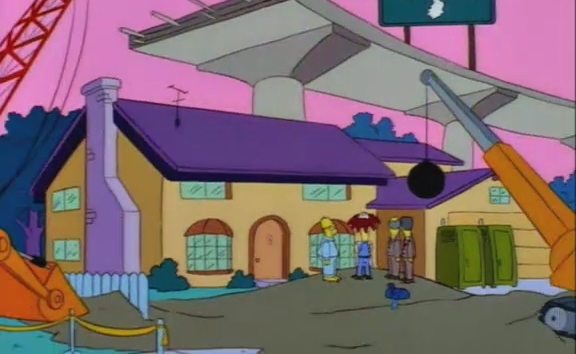 Sound Transit believers are reveling in the results from King County in favor of ST3 last week that will allow them to roll over Pierce County voters who voted “no”, and Snohomish County voters who may yet say “no” so they can proceed with a $54 billion (and growing) light-rail plan over the next quarter century.

Now some King County voters are learning just what fun it is to deal with a transit agency that does not have to go back to voters for a long time. According to the Washington Policy Center:

“Less than 48 hours after an election in which Sound Transit officials gained $54 billion in regressive taxes from Puget Sound residents, they released their preferred plan to build the Federal Way Link light rail extension. In this Final Environmental Impact Statement, Sound Transit officials present their four build plans and one no build alternative.

“If they do build the Federal Way Link extension, the plan they want would destroy 196 homes, 42 businesses, and displace 370 employees… The majority of destroyed homes would be in the Pacific Ridge and Midway neighborhoods, including two apartment complexes and the entire 21-unit Jackson Mobile Home Park south of the Kent-Des Moines Road. These neighborhoods have high concentrations of minority and low-income families.”

But hey, what’s a few displaced families and businesses, when Seattle folks will get trains?