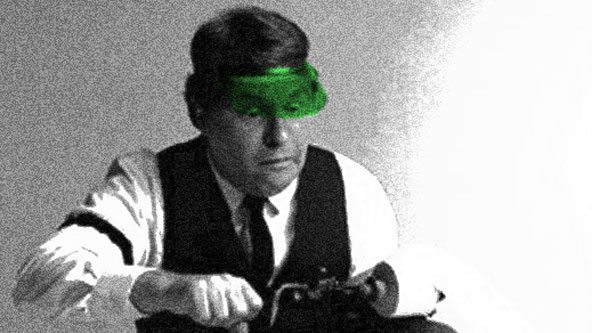 Sound Transit bureaucrats know they face an uphill task trying to convince the voters of the region to pass the largest tax increase in state history – a minimum of $54 billion – to spend at least 25 years building a fixed-route rail system that may well be obsolete when it is completed (if it’s ever completed). So, the are resorting to making up numbers to help their Sound Transit 3 (ST3) plan look realistic.

Chief among ST’s fibs – as advanced  in slick TV ads launched this week – is that “a single light-rail line carries 16,000 people per hour.”

The Seattle Times took a look at that claim, and in what can only be considered an epic fail in analysis, called it mostly true!

The Times reporter decided to take the most narrow view possible – would it actually be possible to carry 16,000 people in a single hour, though he acknowledged that  Sound Transit “is talking about how many people trains can move — not how many people will actually hop aboard.”

As the paper wrote, “other factors affect transit use, including station locations, population density, trip times, fares, parking costs, sporting events and the economy. The sound bite should say ‘could carry’ instead of ‘carries.’ ”

So, even though the central planners at Sound Transit mislead the public on how many folks will actually ride the train, the Times till said the claim was “mostly true?” You can read the math in the story, and decide for yourself, but it’s a big stretch.

But at least the reporter does conclude with one key fact – congestion will not get better, as Sound Transit has argued. As he writes, “The greatest fallacy with train vs. lane comparisons lies not in the math, but that some voters, inundated by footage of gridlocked freeways, will assume ST3 would take cars off the road so people can drive faster to work. That sort of claim would be false.”