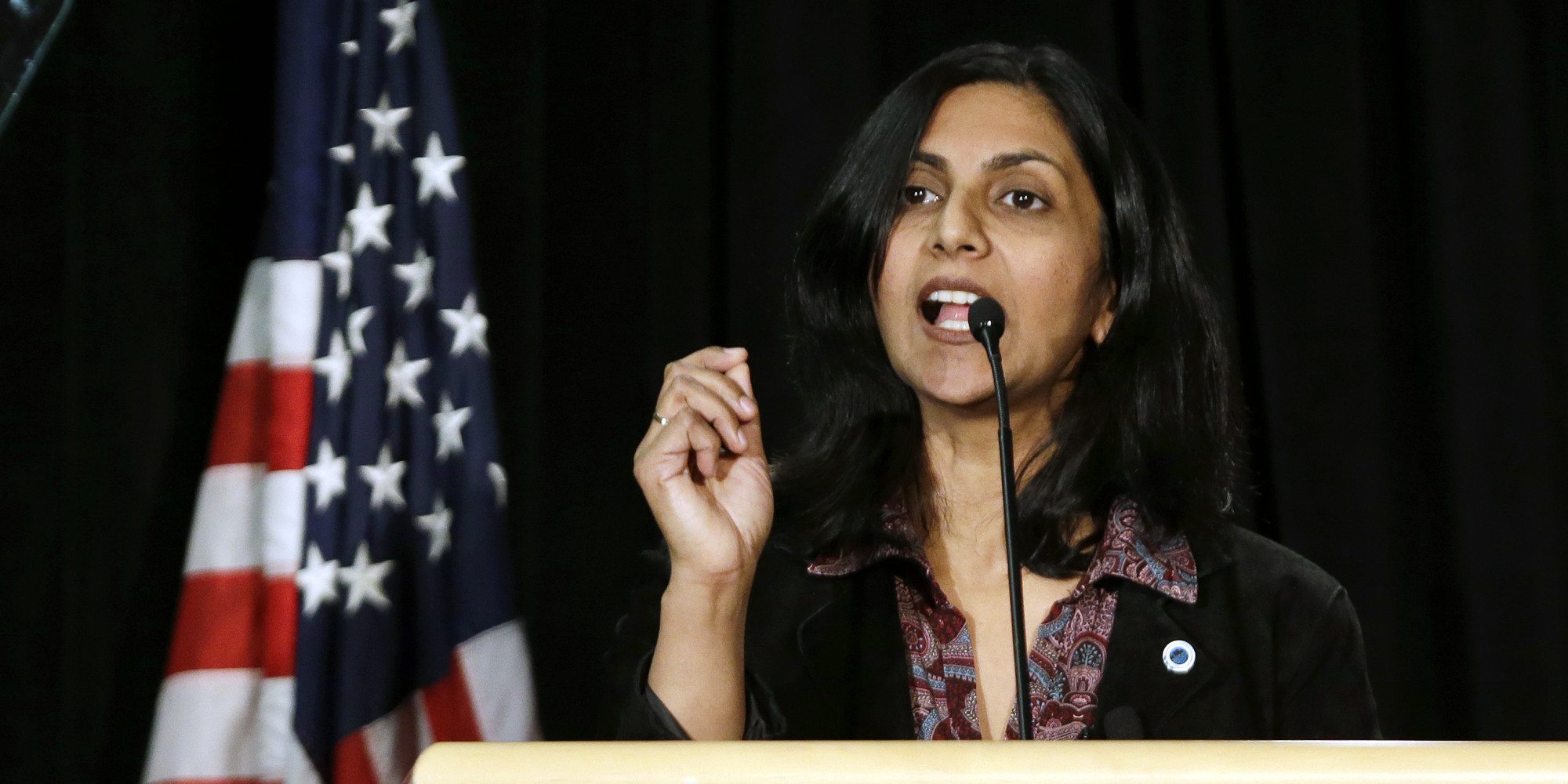 From trying to obtain big pay raises for himself and falling victim to a bizarre scam, Seattle City Light’s previous leader was no stranger to controversy. Given its ensuing public image problem, it should come as no surprise that seeking a replacement for former CEO Jorge Carrasco has been difficult.

Larry Weis, who runs Austin Energy in Texas, has a “record of advocating for a 500-megawatt natural gas power plant.” That’s an unspeakable offense for Sawant. The socialist told KIRO Radio’s Jason Rantz,

“In this day in age, there is such clear information about the danger of fossil fuels in terms of climate change. We need to move away from fossil fuels and toward renewable energy…

“I do think with (basic qualifications), and the environmental aspect, and an environment record and a vision of what city light should do, I don’t see a very satisfactory picture emerging.”

In her attempt to smear Weis, Sawant has been in contact with environmental activists in Texas.

The fact that out-of-state extreme “greenies” now have to be consulted before decisions are made in Seattle reveals the pathetic reality of the city council today.