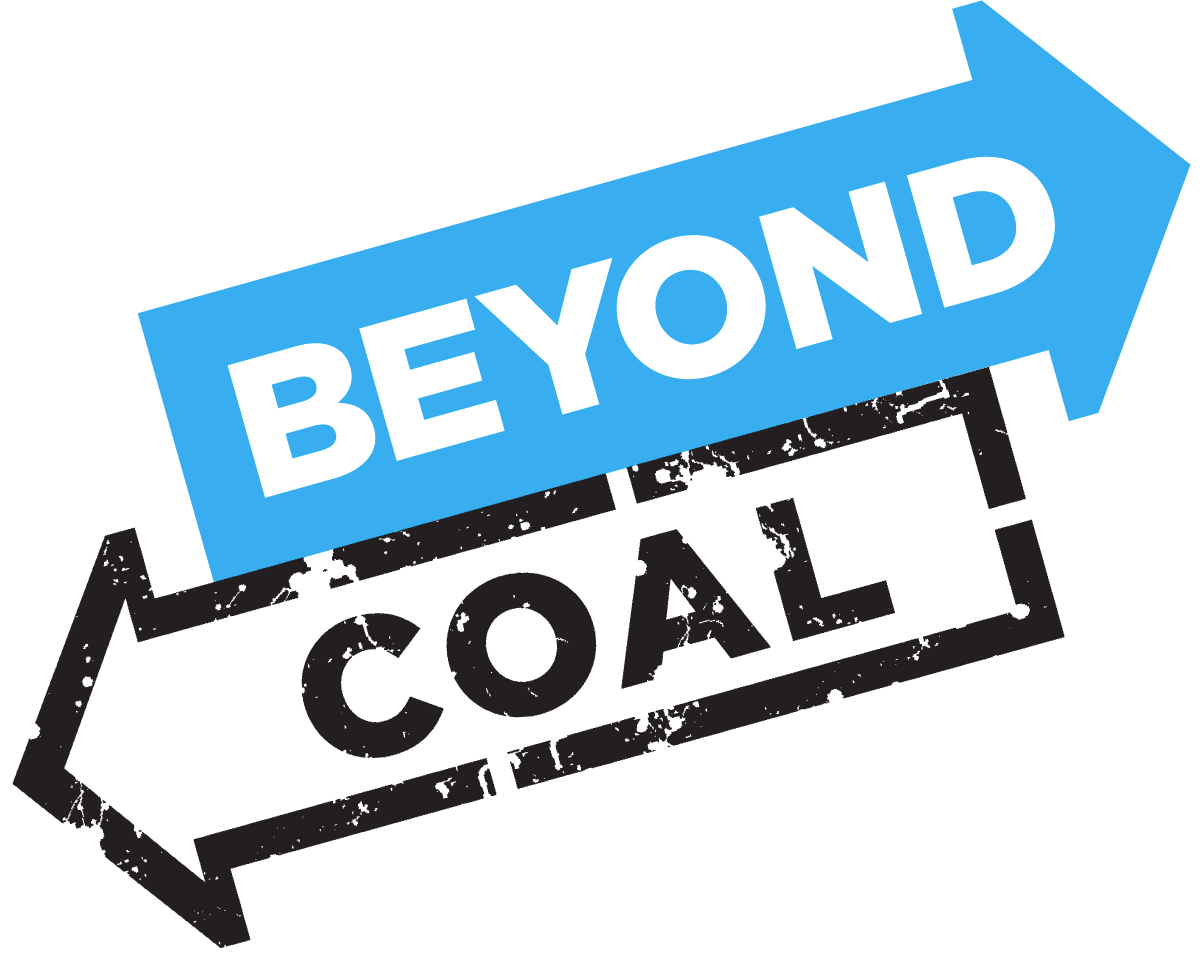 The Sierra Club has been on the leading edge of environmental groups that use “campaigns” to help it raise funds with urgent appeals to members. One of the most “successful”, if you call killing jobs and raising energy prices successful, is the “Beyond Coal Campaign” that has been a staple for the group in the last few years.

Washington State has been at the forefront of that campaign, even though the only coal plant in the state is already scheduled to close and we produce more renewable energy than all but one other state in the nation. Despite the relative lack of coal used here, there are a lot of “green” donors here – and extreme groups like the Sierra Club find it helpful use Washington as a club to beat up on activities in other states where the greens don’t enjoy as much political power.

That appears to be the reason for an opinion editorial in the Seattle Times, where a “senior campaign representative” from the Sierra Club informs Washingtonians it’s the job of our state to try and hurt Montana’s economy. Evidently it wasn’t enough for environmental groups to publicly pressure Puget Sound Energy (PSE) to announce it would stop buying coal in Montana, “now it’s on utilities and their ratepayers to transition Washington state to a low-carbon future.”

But, perhaps because there is not much fundraising potential in complaining about it, it’s not enough for Washington to lower its already infinitesimal amount of global emissions by switching from coal to natural gas. No, we must listen to the Sierra Club’s “campaign representative”, and tell PSE that we want to pay higher costs for energy in our state.