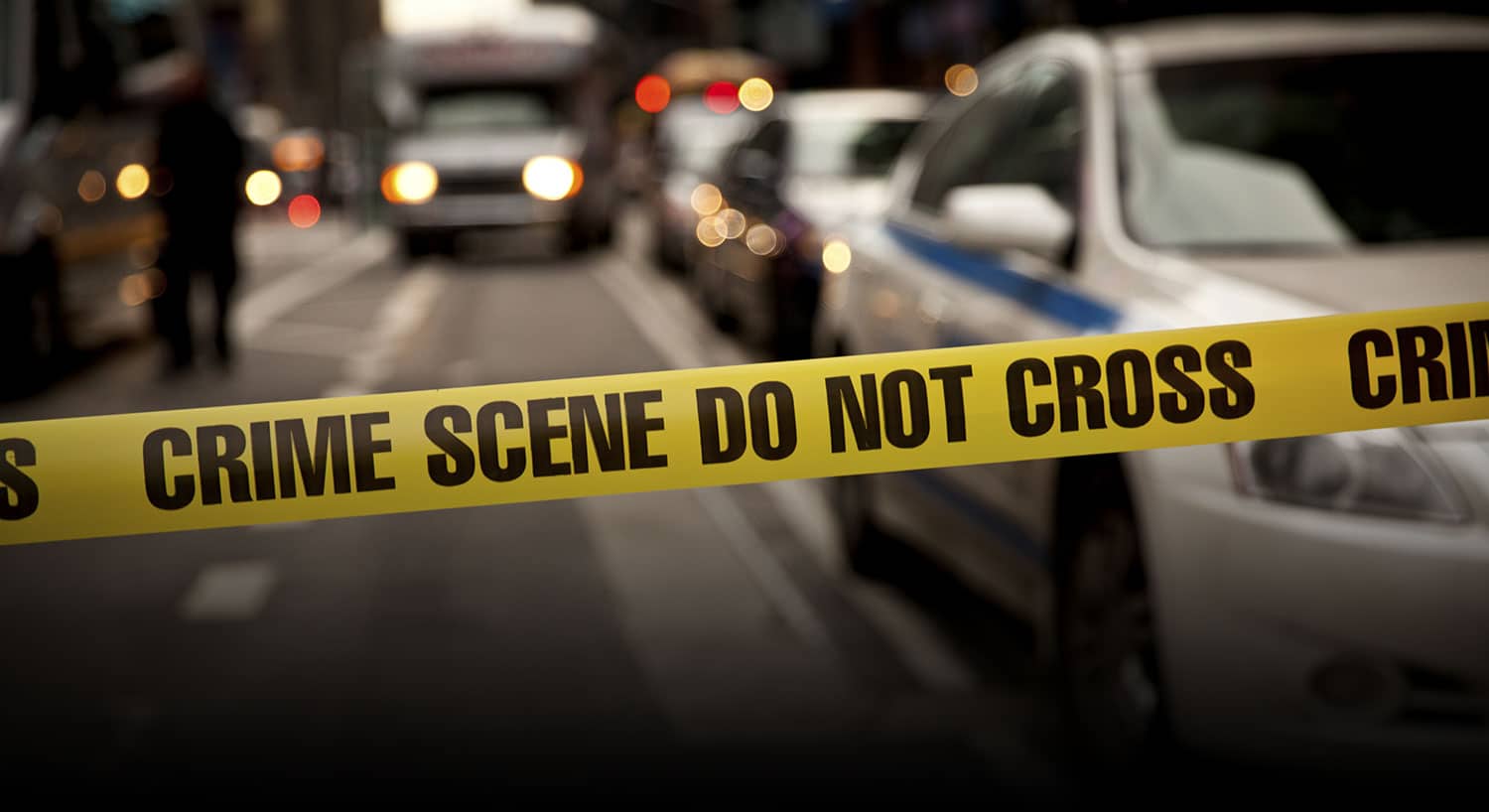 Recently Shift conducted an extensive survey of our Washington State readers asking them what issues they would like to see more coverage.  Frankly we were shocked by the response.  Overwhelmingly readers said they wanted more news on the skyrocketing crime rates caused by the Democrats’ anti-police legislation. Governor Inslee signs the Democrats’ reckless anti-police legislation in May 2021, flanked by the liberal legislators who sponsored the bills.

Many of those surveyed sent us notes explaining how their lives have been impacted since the Democrat-controlled legislature in 2021 rushed to placate the demands of liberal rioters by jamming through bills which made it more difficult for police to do their jobs, reduced penalties for convicted criminals, and decriminalized drug possession.

One reader told us, “Even our state’s liberal media has been forced to recognize the problems caused by the irresponsible actions of the Democrats. Yet they mostly talk about the issue in broad terms using statistics on how crime rates keep breaking records.  The real story is how crime has impacted individual people’s lives. This is the REAL STORY.”

So we asked our readers to tell us how crime has impacted their lives. Often these types of surveys result in only a handful of people responding, yet our email box was flooded with people telling us their individual stories. Each of us at Shift have taken the time to read through these accounts detailing what happens when you allow rioters determine the state’s public safety policies.

Here are a few of the stories we read. (We have removed identifying details to protect our readers.)

Sadly, these stories are repeated hundreds, if not thousands, of times everyday in Washington State due to the soft- The 2020 political violence by liberal activists which inspired the Democrats’ 2021 anti-police legislation.

on-crime legislation passed by the Democrats. And tragically it will likely become even worse if the Democrats remain in control of the legislature. The Senate Democrats demonstrated they are not concerned about the skyrocketing crime rates when they refused during the 2022 legislative session to pass a bill which reversed their previous irresponsible legislation which prohibits police from pursuing suspected criminals.

And as incredible as it might seem to all reasonable people, Democrat House members Tarra Simmons of Bremerton and David Hackney of Tukwila have proposed legislation (HB 1692) to reduce the penalties of those convicted of drive-by shootings. While Democrat leadership said they were against passing this bill in an election year, that will no longer be a problem in 2023 if the Democrats stay in control.