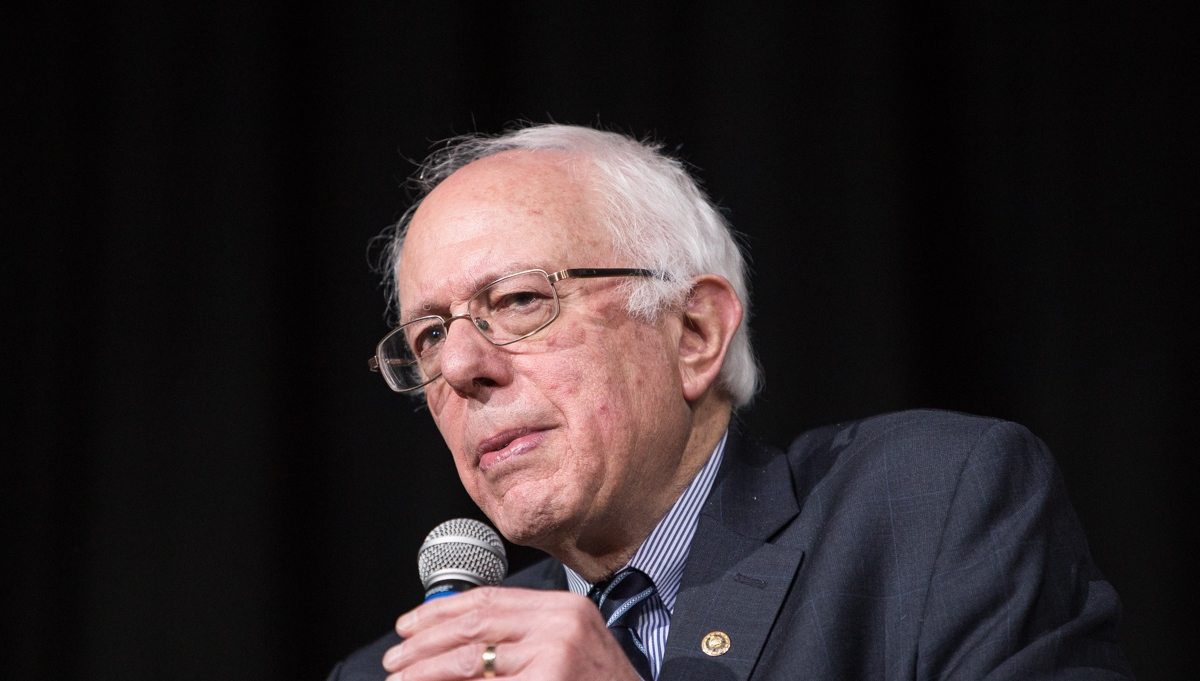 Evidently there is such a lack of potential Democrat leaders in the U.S. Senate that the party was forced to name Bernie Sanders – who has had identified himself as a socialist or independent, and not a Democrat, during his 26 years in Congress – to its leadership team, as chairman of outreach.

A Vermont Senator since 2007, Sanders is still not identified as a Democrat on either his official Senate web page or in news releases. Evidently affiliating with the Democrat Party would be too much of an embarrassment for Sanders.

But not too embarrassing for Senate Democrats to put him on their leadership team.