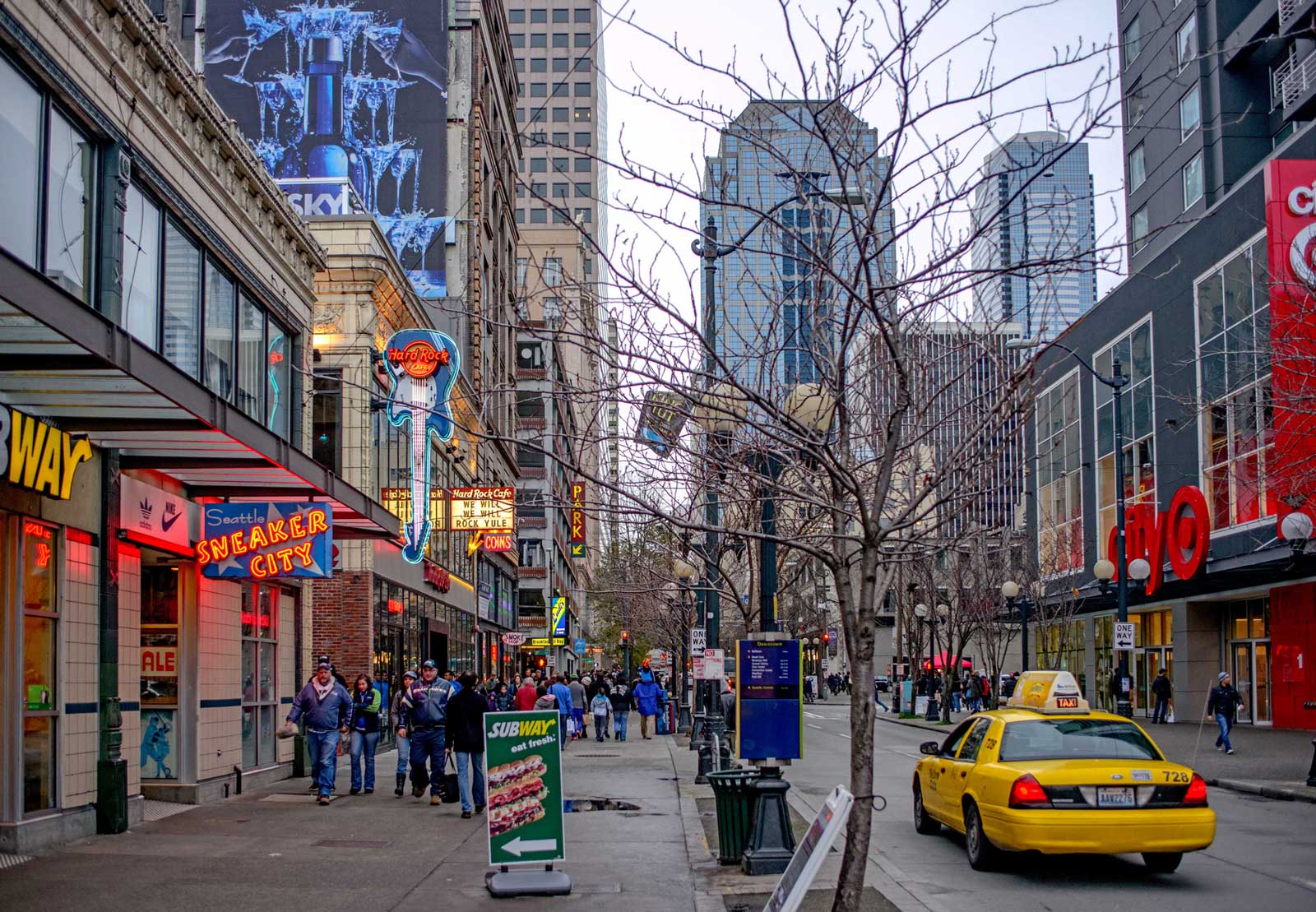 Providing some cover for Seattle politicians, the Puget Sound Business Journal claims that the city’s $15 minimum wage law has not yet produced the expected negative consequences warned by economists. Rather, the article states, 5,227 permits for food service establishments have already been issued in Seattle this year, putting them on the pace to surpassing the 5,458 permits issued in 2014 and the 5,415 issued in 2013.

But, as the Washington Policy Center points out, that’s not the whole story. Based on figures from September, a net number of 700 restaurant employees in Seattle have lost their jobs since the $15 minimum wage ordinance went into effect earlier this year. The job losses mark the largest decline over the January-September period since the “Great Recession” in 2009.

Even more telling, that is in sharp contrast to the rest of the state where the restaurant industry added 5,800 new jobs. The Washington Policy Center,

“To put the loss of 700 restaurant jobs in Seattle between January and September in perspective, in previous years jobs in this industry have multiplied.  The average job gain during the same period over the previous five years was almost 3,000, and over the previous three years the job gain was nearly 4,000.”

The bad news doesn’t end with the loss of 700 restaurant jobs. The $15 minimum wage also impacts “future job opportunities as restaurants opt to expand in other cities.” The CEO of Wild Buffalo Wings recently stated of her one restaurant in Seattle, “We probably won’t be expanding there. That’s true of San Francisco and Los Angeles, too.”

The hesitancy on the part of restaurants to expand in Seattle only means that the 700 people who recently found themselves without their jobs will find it even more difficult to find new employment in the city. And, of course, the consequences of Seattle’s $15 minimum wage have yet to be played out in full—that won’t happen until wages actually hit $15 per hour in the years to come.