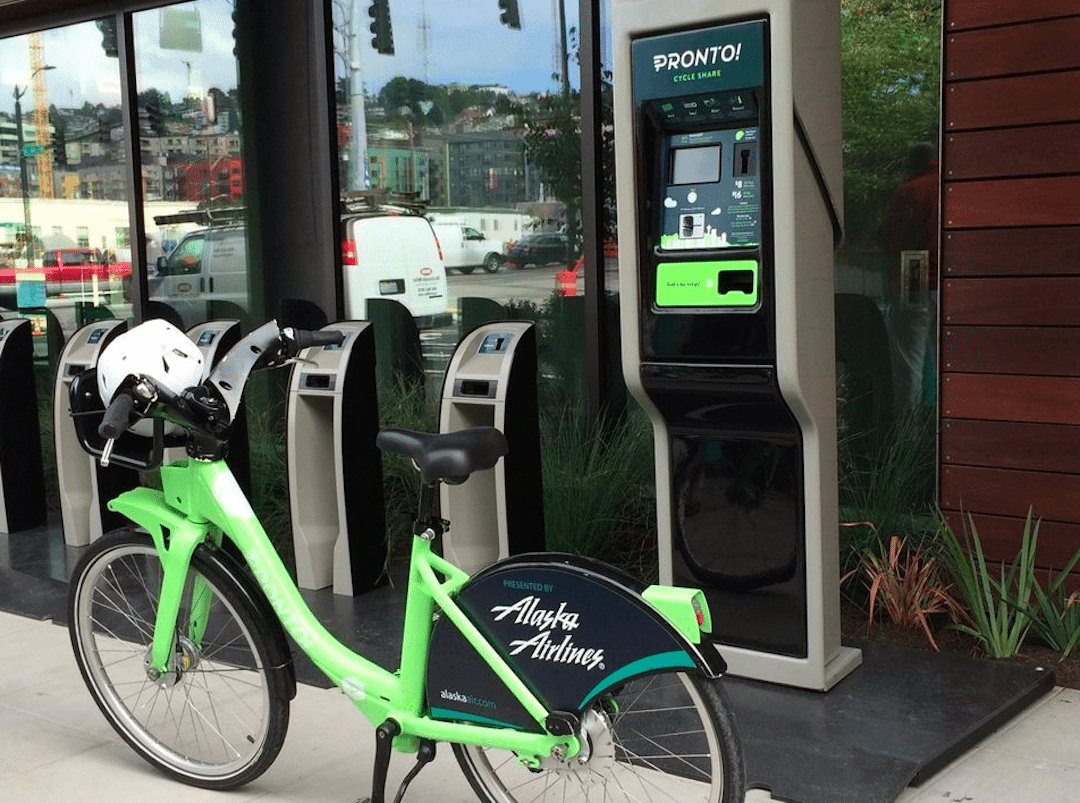 What happens when a company does not attract enough customers interested in its services? In the real world, the company simply fails. In Seattle, the city government takes it over and uses taxpayer dollars to expand the service no one wants. The Seattle Times reports,

“Seattle transportation director Scott Kubly is working on a city takeover and expansion of the underused Pronto Cycle Share network — in hopes a broader coverage territory will make the bikes more useful.

“‘It’s like cellphones. Cellphones are only useful if your network is big,’ he said Friday.”

When Pronto opened a year ago, ridership hovered around an embarrassing one trip per bike per day. Kubly excused the sad number as a “seasonal pattern.” He then said use improved to two or three trips per bicycle this summer—as if that two or three trips is some kind of improvement. The Seattle Times,

“The proposal to boost the bicycle network is laid out in Mayor Ed Murray’s budget proposal, announced this week. Murray called fora $5 million city contribution to purchase 2,000 new bicycles, to go with a potential $10 million in matching federal grants for stations and other needs. Kubly said sponsorships would add $3 million.”

KIRO Radio’s Dori Monson is not impressed with Seattle’s new bike plan—which would see an increase to the number of bike-share stations in the city from 50 to 25. MyNorthwest.com,

“Here’s how the bike-share system is used, according to Dori: People rent bikes at the top of Queen Anne, they ride them downhill and drop them off at another station. After that, employees, called “bike rebalancers,” take the bikes back up the hill…

“If the bike-share program is expanded, it will mean more people will have to be hired to drive the bikes around, Dori says.”

As Monson’s producer points out, the entire scheme does not seem very environmentally friendly.

Perhaps the most frustrating aspect of the ridiculous scheme is the legitimate services Seattle needs more funding for. MyNorthwest.com,

“But what’s more important, bike-share programs or crime? Someone informed Dori that they witnessed a car break-in recently and called 9-1-1. Unfortunately for the owner of the car, the police department didn’t have enough officers available to respond. Outside the city, police would respond within minutes. In the city, they don’t bother.

“‘Why?’ Dori asked rhetorically. ‘Because we’re too busy spending $15 million on bikes for people to ride down a hill.’”