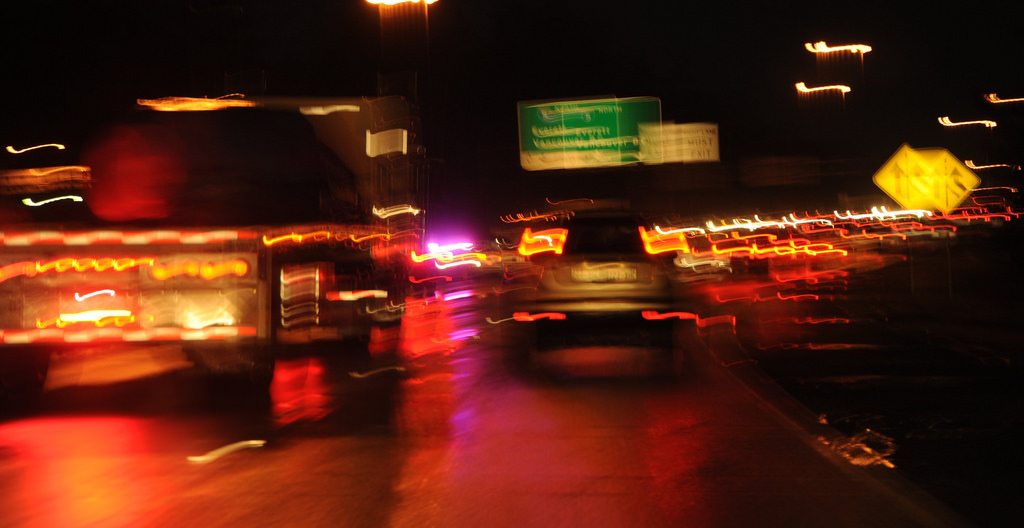 Many people are justifiably skeptical about promises made by the Seattle-centric folks at Sound Transit (ST). Maybe it’s because they’ve heard ST’s promises before, and found them false.

Or, maybe it’s because they drive in the city of Seattle, and have discovered that the transportation planners there don’t appear to know much about transportation…or planning.

The Puget Sound Business Journal provided some perspective on Seattle’s traffic problems, pointing out that “despite the City of Seattle having $74 million at hand to improve the Mercer corridor, traffic is just as bad as it was two years ago, according to new data from TomTom. Peak morning congestion, between 6 a.m. and 9 a.m., on the 1.74-mile stretch of Mercer Street from Elliott Avenue to Interstate 5 has improved by two seconds since 2014, according to TomTom data.”

Of course, that won’t keep those planners from trying to waste more tax dollars to get nothing done. As the story noted, “Earlier this year, city leaders announced they would spend $1 million to improve the timing of lights on Mercer, but ‘acknowledged that would not speed up commute times,’ according to a KIRO report.