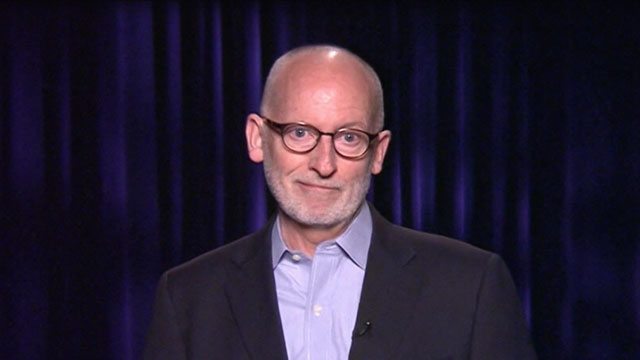 It’s a sad day in Seattle when the last semi-rational City Council member decides to retire. However, it is only in the alternative universe that is the Emerald City that Councilman Tim Burgess could be called a “conservative.”

According to the liberal blog PubliCola, what qualifies Burgess for that most nasty of Seattle monikers is that “he pushed an ordinance to criminalize panhandling and more recently because he wasn’t on board with legislation to prevent homeless encampment sweeps.”

Additionally, he was a “former cop.”

That’s right, nothing says conservative in Seattle like being working as a public safety officer who wants our streets free of sanctioned begging and doesn’t want people campaign on public property.

Burgess has been attacked over the years for being too right-of-center despite  lefty credentials that include “helping secure a citywide pre-K funding program, passing a gun control tax, and leading the compromise that passed paid sick leave.”

But that’s not enough on a council that embraces Kshama Sawant’s socialist agenda. So “conservative” Burgess must go.

And Seattle is the worse for his departure.