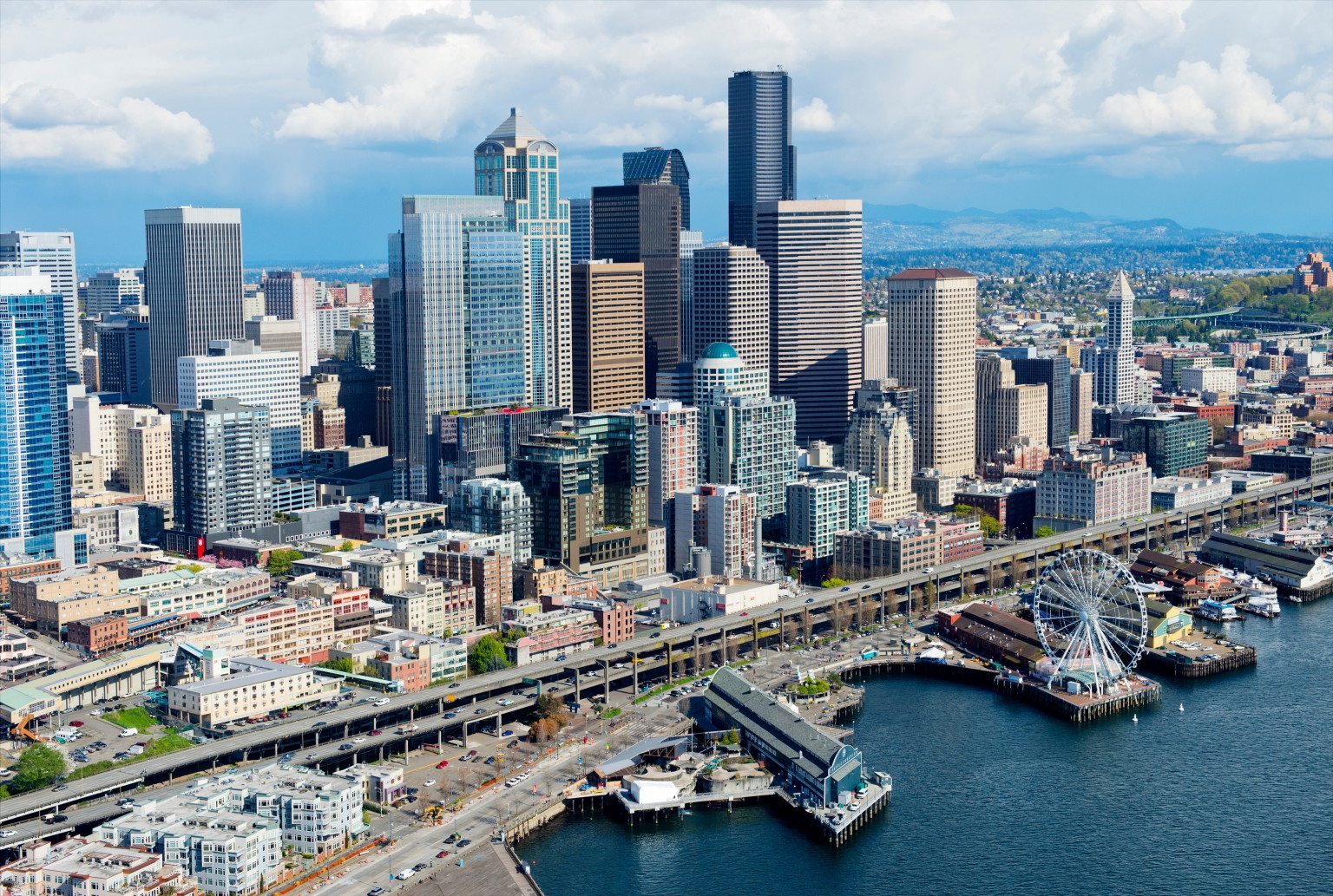 Seattle City Council members are using the voter-approved seven council districts as an excuse for quite a few eyebrow-raising actions. In April, councilmembers voted 8-1 for an ordinance allowing each council member to hire another aide to help them cope, at a cost to taxpayers of $500,000 per year.

Why, according to the councilmembers, is another aide necessary — especially given that Seattle councilmembers are the second highest paid in the country?

Councilmembers claim that since switching to a system in which seven council members are elected to represent individual geographic areas much smaller than the city itself, they have been “inundated with neighborhood questions and concerns.”

Well, this week, Councilmember Burgess found himself the alone in opposition to another ordinance — justified with the same excuse.

The council is considering a bill that would make a major change to the city’s ethics rules. The proposal would allow council members to “vote on legislative issues even if they have a potential conflict of interest, so long as the conflict is disclosed ahead of time.”

Under Seattle’s current ethics code (common among most cities), council members cannot vote on matters where they or their family members can “potentially benefit from the vote — especially financially.”

Councilmembers argue the need for a change in the ethics rules because “residents of newly formed districts will be unrepresented if a council member is not able to vote on matters because of the conflict of interest.”

Burgess isn’t buying the argument. He stated in a memo to his fellow councilmembers, “It’s been suggested that this change in Seattle’s standard is necessary because of the voters’ decision to establish city council districts, but I don’t believe the voters ever intended their actions to be interpreted as a desire to lower city government’s ethical standards.”

Burgess raised opposition to the bill via his memo, so discussion of the bill was postponed two weeks.

Interestingly enough, councilmembers are considering the change while a rather prominent city official is under an ethics investigation for the very issue. Prior to assuming his position as Seattle Department of Transportation Director, Scott Kubly served as president of Alta Bicycle Share. Alta Bicycle Share was allied with Pronto—the very same Pronto that Kubly pushed to bail out using taxpayer dollars.

Seattle councilmembers’ push to remove a rather important ethical standard should come as no surprise. Liberals from presumed Democrat Presidential nominee Hillary Clinton have a tendency to consider themselves above the law/ethics rules and often push do-as-I-say-not-as-I-do policies… this is just more of the same.