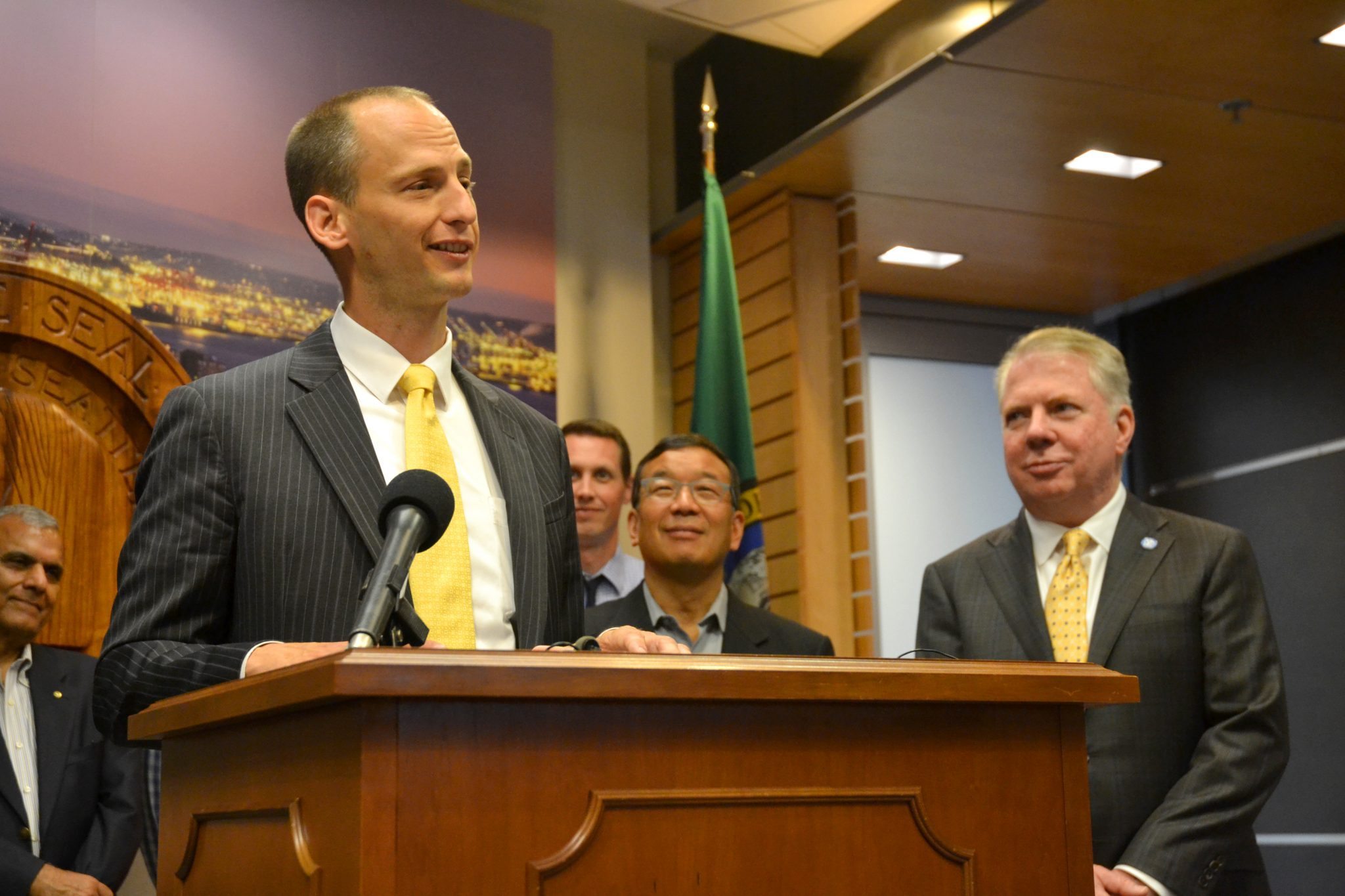 The ethics investigation into Seattle Department of Transportation (SDOT) Director Scott Kubly over his involvement in the City’s purchase of Pronto, the failed bike-share company, is over.

As Shift reported, prior to making his way to Seattle, Kubly made a “name” for himself developing bike share systems in Washington D.C. and Chicago. In fact, Kubly served as president of Alta Bicycle Share. Interestingly enough, Alta Bicycle Share was affiliated with Pronto — which Kubly pushed for the city to bail out with taxpayer dollars.

Earlier this year, when asked whether or not he discussed this obvious conflict of interest with the city ethics department, Kubly admitted that there was “no written or formal record of the city vetting his relationship with Alta.” Further, after the Seattle Ethics and Elections Commission launched an ethics investigation into the incident, it was discovered that Kubly did not obtain a waiver from the ethics commission allowing him to work on the purchase of Pronto, though he was aware of the need to do so.

Well, this week, the Seattle Ethics and Elections Commission concluded that Kubly violated two serious city ethics rules. First, that Kubly participated in a “city matter in which a prior employer has a financial interest.” And, second, that Kubly failed to file a waiver/disclosure form during discussion and planning of purchasing a “service was unpopular and failing.”

Kubly was fined $10,000. However, he will only have to pay $5,000 due to the city’s decision to suspended half of the fines long as he doesn’t commit another material violation of the rules over the next two years.

Seems like typical Seattle process. Find the bureaucrat guilty, slap him on the wrist while telling him not to be bad again, and leave taxpayers on the hook for millions because of the bureaucrat’s ethically-challenged decisions.