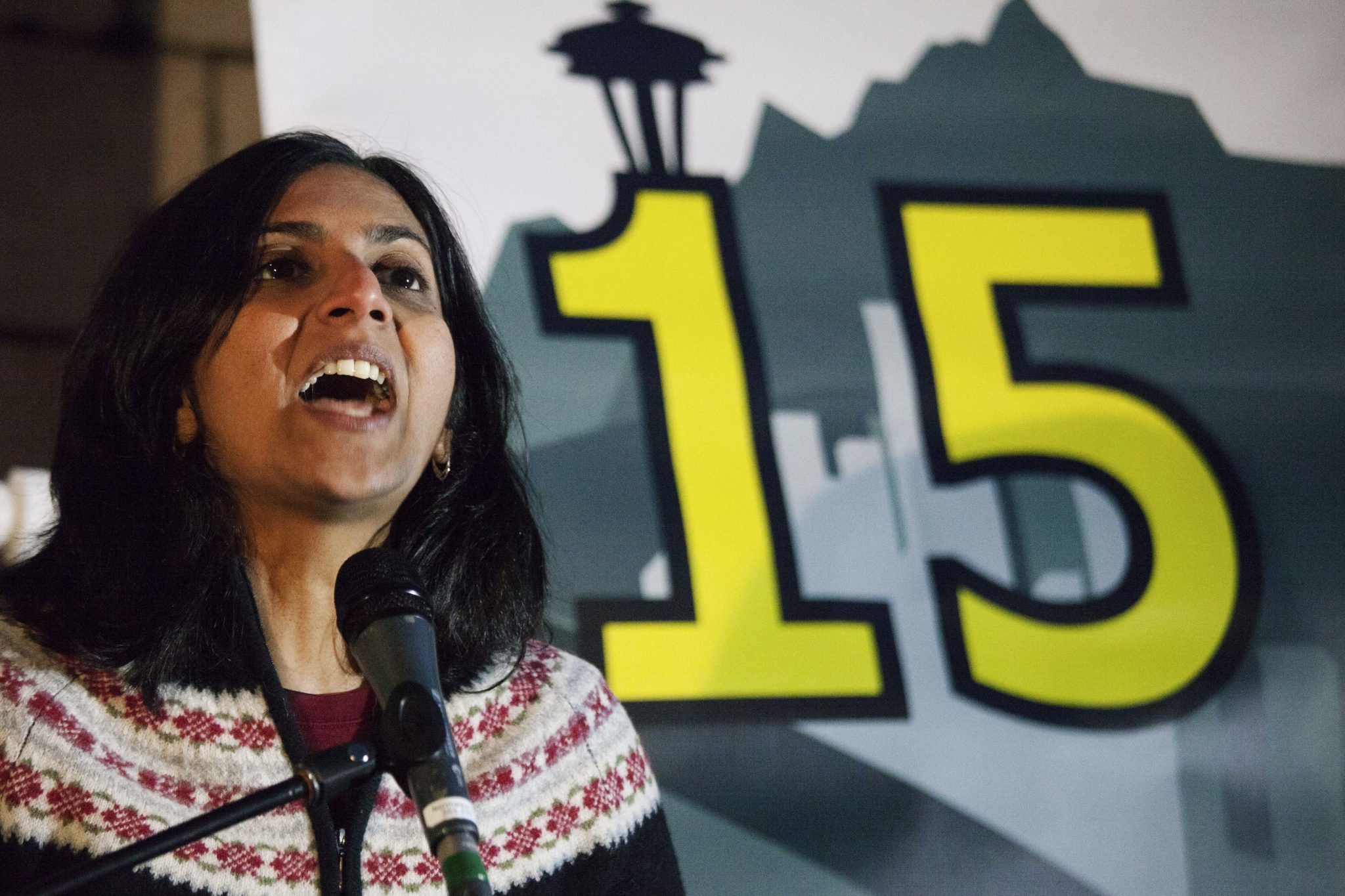 Socialist Seattle City Council member Kshama Sawant will make her way to London, England this weekend in order to participate and speak at Socialism 2014—a conference hosted by the UK’s Socialist Party for “socialists, trade unionists and anti-cuts activists from Britain and across the world.”

Yes, a bunch of socialists, who have benefitted enough from their respective country’s capitalist system that they can afford to travel “across the world” to a weekend conference in London, will be packed in a room of union bosses most of whom make $300,000+ per year from union member dues. Throw in “anti-cuts” activists who would rather see an economy fail then clean-up wasteful government spending and you have yourself a nightmare of epic proportions.

The advertisement for the conference read as follows,

“One of the most anticipated speakers will be Seattle Socialist councillor, Kshama Sawant. Kshama is a member of Socialist Alternative, co-thinkers of the Socialist Party in the US. Her election with nearly 100,000 votes has sent shock waves across the world.”

Never mind the fact that Sawant beat out Democrat Richard Conlin by a narrow margin of 51-49 percent of the vote.

“Kshama’s election victory has fed into a successful movement for a $15 an hour minimum wage and inspired working people the world over. Workers here have taken this lead and ran with it, beginning to campaign for £10 an hour.”

Great. In honor of Sawant’s ability to inspire people “the world over,” here is a Thursday throwback to her most inspirational moment.

Shortly after her election to the Seattle City Council, Sawant stood before a crowd of Boeing machinist union members and recommended they “take over the factories, and shut down Boeing’s profit-making machine.” Sawant went on to suggest said workers then “re-tool the machines to produce mass transit like buses, instead of destructive, you know, war machines.”