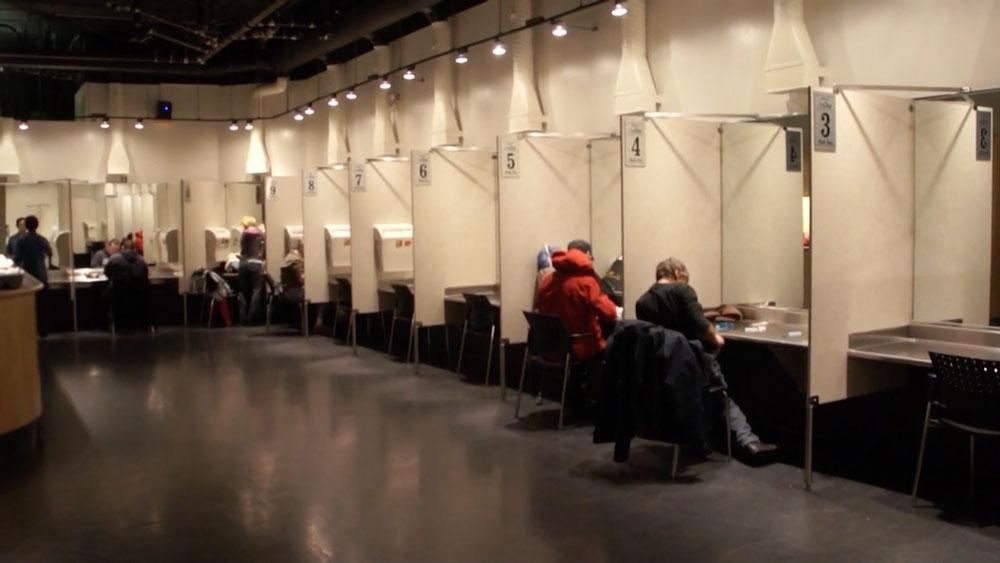 In Washington and around the country, opioid abuse is a serious problem. A King County task force is recommending cities open “safe” injection sites where users can inject themselves with an illegal and deadly substance under supervision of a government paid physician or nurse. With the help of Representatives Sullivan, Reeves and Pelliccotti, Seattle Liberals are moving forward with heroin injection sites.

Last week, Rep. Drew Stokesbary and House Republicans proposed an amendment that would prohibit any municipality from establishing these so-called “safe” injection sites. The House Speaker did not allow the amendment to be heard on the House Floor. The Democrat Representatives from South King County could have demanded this amendment be heard, but when it mattered they did not stand up for their constituents.

.@WAHouseDems refuse to allow a vote on this amendment, and cut off my mic for discussing heroin injection on bill about opioids. #waleg https://t.co/61tp7Gc8Mv

Speaker Chopp and House Democrats prevented the amendment from being brought to the House Floor by using a cheap parliamentary trick. Democrats deemed that Rep. Stokesbary’s amendment concerning opioid injection sites was not within scope of the original bill…a bill concerning opioid treatment programs.

Republicans believe that compassion for an opioid user is not a government sponsored slow march to death, but getting them treatment. The amendment was similar to a bill sponsored by Senator Miloscia that passed off of the Senate Floor last Thursday.