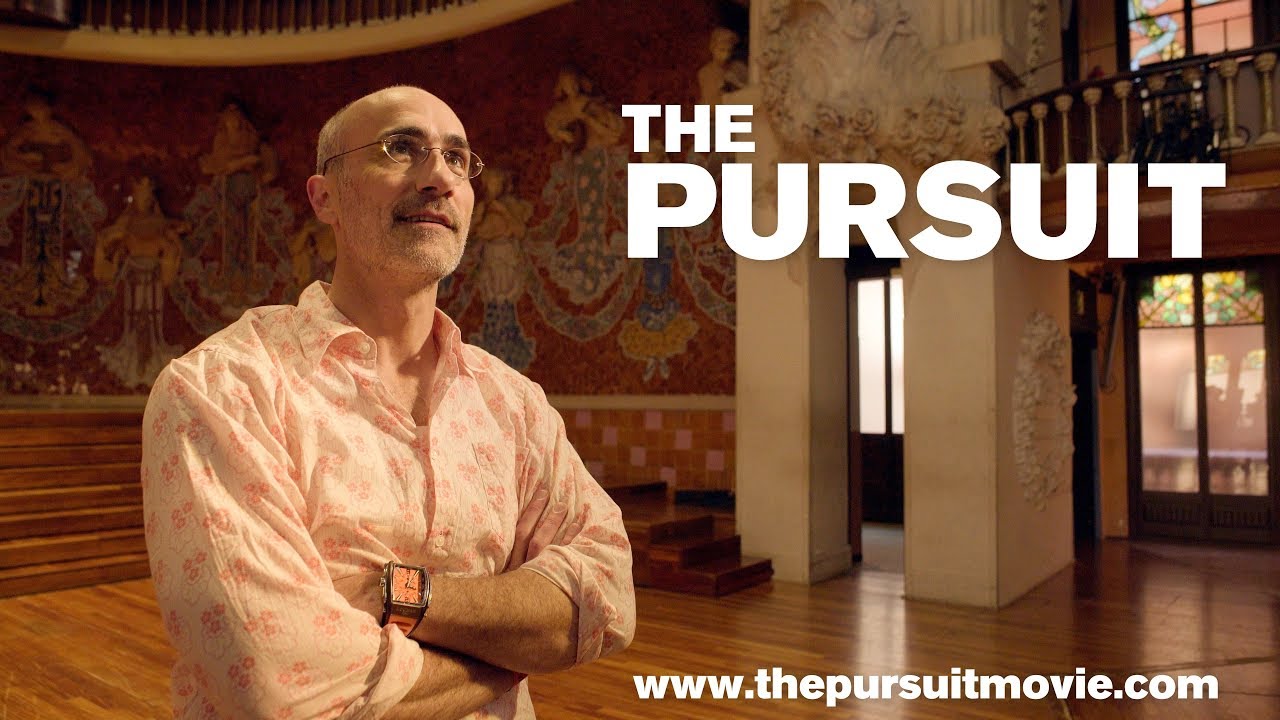 Members of Shift are attending the 11th Annual Roanoke Conference in Ocean Shores.  Over the weekend, we will post a few “Dispatches” from the largest annual center-right conference in Washington State.

The Friday evening program included a speech on storytelling from producer John Papola. The conference attendees then watched Papola’s newest documentary “The Pursuit.”  The film follows Arthur C. Brooks as he travels the world looking for cures to poverty.  Brooks was raised in Washington State, has authored many books, and recently stepped down as President of the American Enterprise Institute.  The movie was informative and inspirational as Brooks outlines how in the past couple of decades over two billion people have risen from poverty due to the free market.

We strongly recommend viewing the 75-minute film on Netflix or Amazon.

Most of the conference’s panels will take place on Saturday as the attendees discuss such hot topics as initiatives, free speech, Snake River dams, housing and road usage charge.