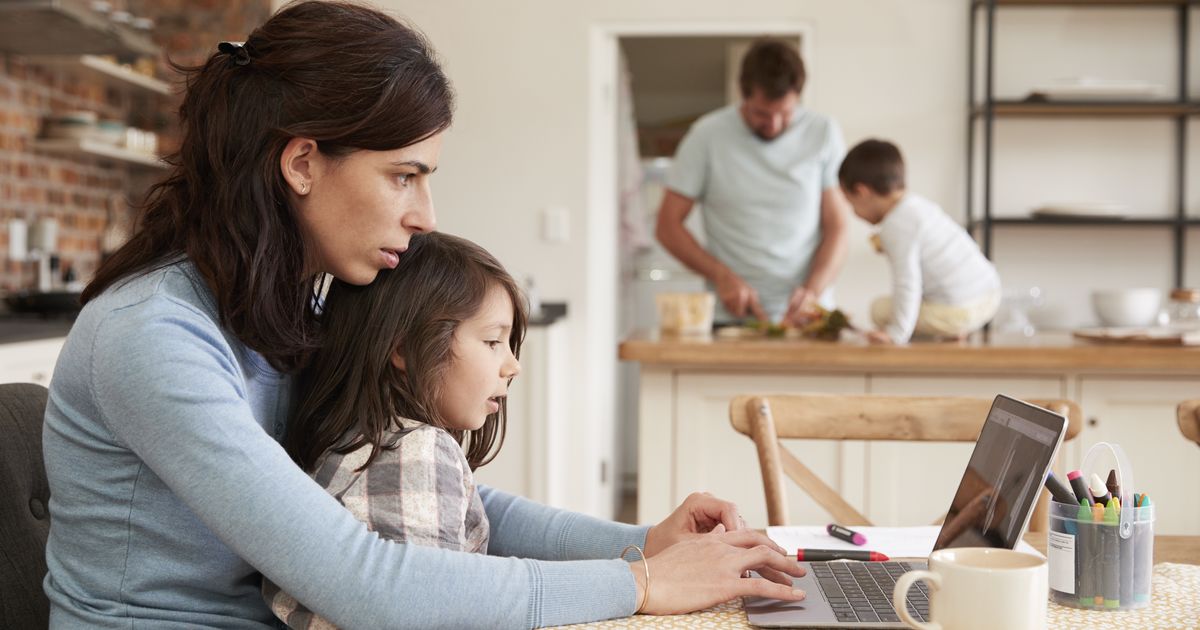 Washington State House Republicans proposed a budget, released last week, which funds current state programs without raising taxes, and also funds a priority that previous Democrat legislators slapped themselves on the back for creating in 2007, but have never actually funded – the Working Families Tax Credit.

You might expect that Democrats would embrace this opportunity to help working Washington families who are facing difficulties, but now Democrats don’t care so much, and don’t want to spend the money they promised.

Evidently, it’s a better to keep the issue alive than to actually solve the problem.

Here’s the background, that most media just seem gloss over to avoid upsetting the majority party. There has been almost a 40% increase in state revenues since the Working Families Tax Credit was created in 2007, so money has not been the problem. But instead of providing relief for the hardest hit of Washington’s families, Democrats have preferred to spend all that new money on their government employees union buddies and other liberal special interest campaign donors.

Bragging about creating a program and then not funding it is perhaps the ultimate political virtue signal. Being able to claim on the campaign trail they did something and “fought for working people”, but not actually paying for it, is a timeworn and consistent Democrat strategy.

Democrats always seem to find plenty of your tax dollars to give to state employees unions, and for various ineffective environmental programs which always require hiring more state employees. However, they simply will not write the budget check to make our tax code more equitable for those trying to make ends meet.

Representative Chris Cory, the number two Republican on the House Appropriations Committee, said of the House Republican budget plan, “This proposal offers a hand to families in need, including childcare options and sales tax exemptions. It also does not raise taxes on anyone or anything. We also invest more in public health without raising taxes on health care plans as the governor has proposed.”

The Republican budget is a direct contrast to the Inslee proposed budget, which in comparison attempts to raise taxes on everything except the air you breathe. Oh wait, the governor IS proposing a tax on the air you breath.

The Republican budget proposal would provide more money for local public health districts without increasing taxes on health insurance plans and helps parents with grants for educational equipment costs incurred caused by the Democrat Governor Jay Inslee’s COVID-19 lockdown orders.  Unlike the Democrat education proposal in House Bill 1450, which is a massive $1 billion per year, 750- government union employee increase, the Republican budget actually puts $300 into the hands of the parents who have paid for educational items this past year.

Homelessness is a huge issue, particularly in the Socialist paradise of Seattle, and the Republicans have targeted relief for cities which don’t want homeless camps taking over their parks and public spaces. Compared to Inslee’s plan of giving more money to expensive programs that have failed to work over the last few years, Republicans have proposed $200 million per year to help cities clean up the homeless problem if they agree to two commonsense ideas. In order to receive funds, cities have to enforce a no-homeless-camps ordinance near schools (plus a few other locations) and have no heroin injection sites in the city limits.

Not allowing homeless camps and drug injection sites next to 1st grade classrooms seems like common sense to everyone who isn’t an Inslee groupie, but for the governor and his budget supporters, opposing this is sacrilege. Inslee and his friends don’t want to hurt anyone’s feelings, unless you are a tax-paying citizen of the state.

We will see a further demonstration of their usual tax-and-spend habits when legislative Democrats from the House and Senate get around to writing their budgets.  While Republicans in both the House and the Senate have already released their budgets, the liberals are waiting for another federal bailout to allow them to waste even more money than usual, without having to say no to anyone. Don’t expect to see their plans until around St. Patrick’s Day. No use being in a hurry when there is a pandemic going on.

Those budgets will bring into stark contrast the priorities of the Democrats in Olympia. They will show the majority party cares most about filling their own pockets with campaign dollars, maintaining power, and helping their union friends secure more government money/benefits/contracts (so they can give more dollars back to the same Democrats that set them up in the first place).

And that hypocrisy will not bother them at all.