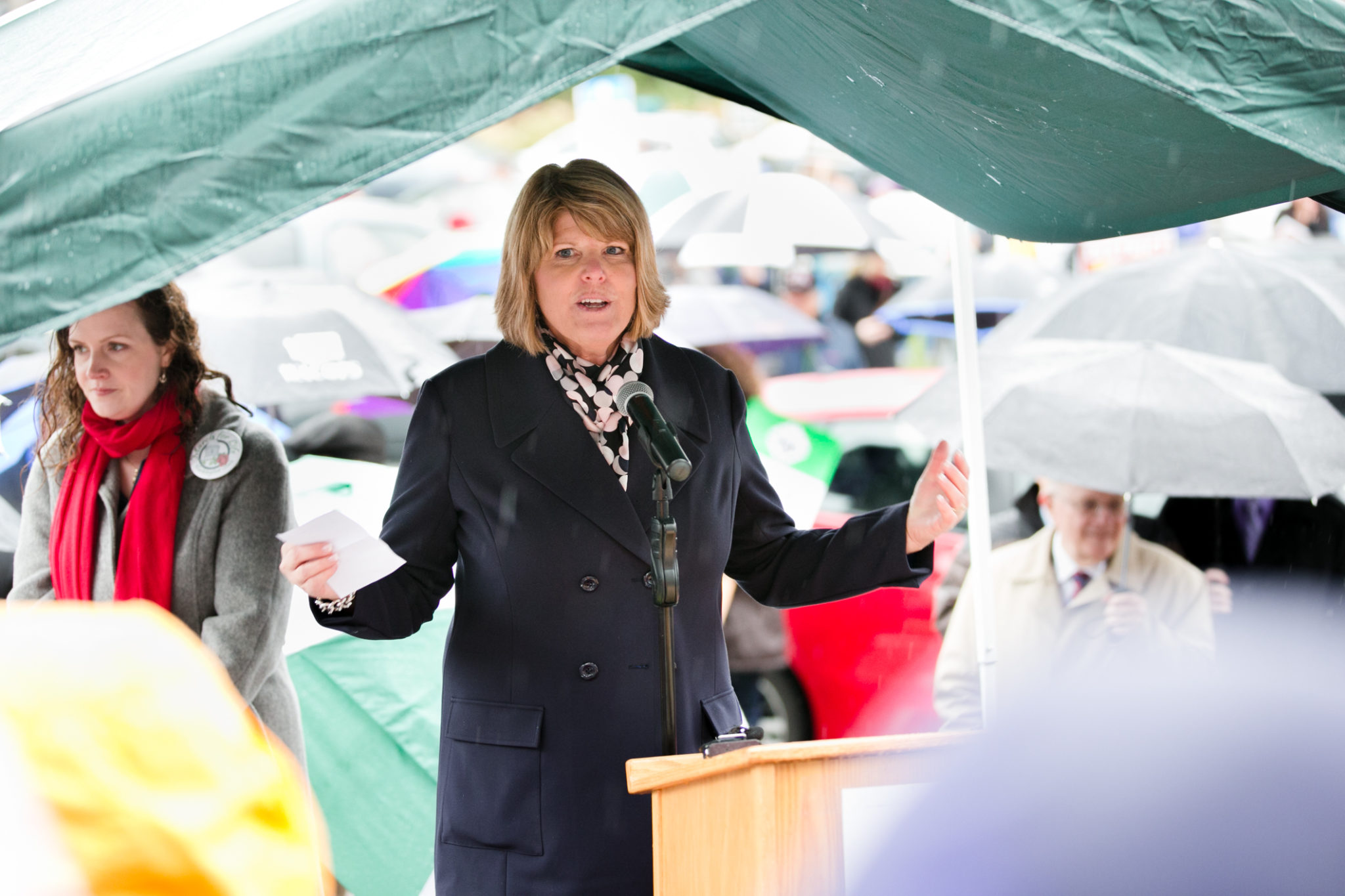 Shift’s Newsmaker Interview is with Representative Luanne Van Werven (R – Lynden), Co-Chair of the House Republican Organizational Committee (HROC).  Van Werven provides her insights into how and where the Republicans will pick up seats in the 2020 elections.  The three-term representative also reveals the issues which are being discussed in the state’s legislative campaigns and she comments about the complete silence coming from statewide and legislative Democrats as their fellow Democrats in Seattle are imposing radical measures and are quickly taking control of their party.

How do you assess the recent primary elections?

The results of the Primary Election are encouraging but not unexpected. Over the last couple of months, it became clear that voters were increasingly concerned about the direction of our state. Clearly, it was a good night for Republicans, and it keeps improving with the ongoing ballot counts. Journalists and those engaged with the Legislature are also recognizing a notable electoral shift.

Media reports are that the House Republican caucus is on the offensive, believing it can pick up seats in November. Is this an accurate assessment?

What legislative districts do you believe House Republicans have the best opportunity to pick up seats?

We see at least three solid pickup opportunities, with candidates Bill Bruch (10th), Joel McEntire (19th) and Jennifer Sefzik (42nd) holding leads over Democrat incumbents. We will camp out in these legislative districts and focus our efforts to win these seats. Other noteworthy primary election results include the other 10th District seat, where Greg Gilday is in a strong position to hold the seat of retiring Rep. Norma Smith (R-Clinton). In the 25th District, Cyndy Jacobsen has taken a decisive lead for the seat that Rep. Chris Gildon is vacating for his run for the Senate. Other potential pickups for House Republicans include Mark James in the 44th and Chris Nye in the 28th.

Can you give us an update on your race?  Your opponent made news after she claimed her postal carrier wrapped her campaign material around ballots.  Numerous government entities were going to investigate this.  What is the latest?

My election is going well, and I hold a 52% – 48% lead. This is a much better result than 2018 when I was behind on primary election night and fought back to win by 81 votes in November. This year, Whatcom County holds the distinction for the highest primary election turnout of 60%. The Democrats will spend hundreds of thousands of dollars in the 42nd District, but we know the issues are on our side. The investigation into my opponent and the USPS continues. The Secretary of State’s Office is taking this issue seriously and there is also a federal investigation underway.

What are the issues voters are most talking about across Washington?

Voters are very disturbed about what is happening in Seattle and Portland and a strong majority believe our law enforcement officers should be defended – not defunded. There is also deep concern regarding the threat of new taxes at a time when our families and businesses can least afford it. Then there is the deeply unpopular K-12 sex-ed bill that every single Democrat voted for. Parents do not want unelected Olympia bureaucrats deciding a sex-ed curriculum for their children. Voters have come to the obvious recognition that one political party has been in control of our state for too long. The issues on voters’ minds favor Republican values and it’s time for a change.